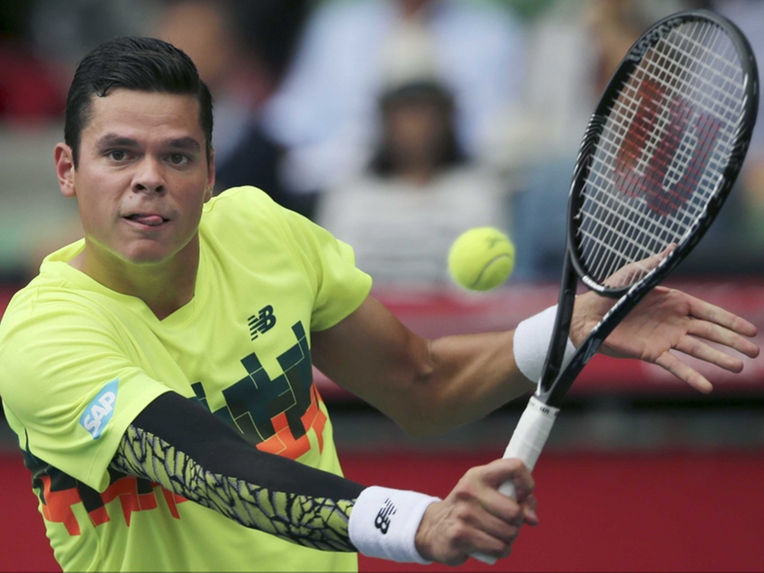 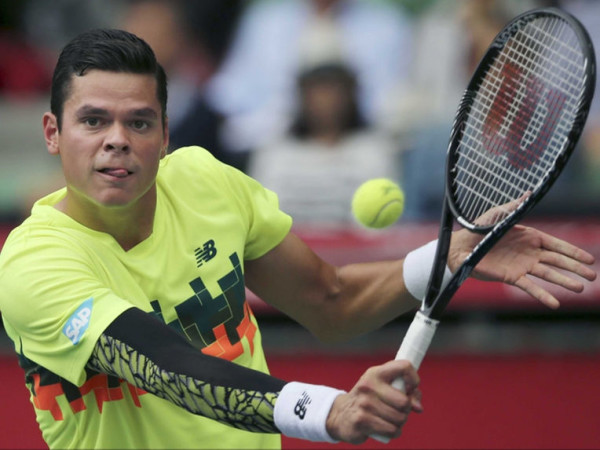 Milos Raonic, the World No. 14, failed to make major headlines during the recently completed 2015 season. The 6’5″ service bomber, who physically and facially resembles a young Richard Krajicek in my opinion, suffered through some foot problems that were enough to keep him out of the French Open. That absence, combined with a poor result at the All England Club, certainly factored into Raonic’s drop out of the Top 10 on tour. Looking ahead to 2016, the Canadian still remains a distant threat to match even Krajicek’s Grand Slam singles title total of one.

But, while that opinion may sound critical, in truth Raonic’s 2015 season was nowhere near disastrous. The Canadian made the Brisbane final during the early parts of the season, and he claimed a title that I found surprising in the late going of the season in St. Petersburgh.

While his efforts lacked a major exclamation point in a big tournament, Raonic still claimed match-wins over Richard Gasquet, Rafael Nadal, Alexandr Dolgopolov, Tommy Robredo, Feliciano Lopez, and Kei Nishikori. For an injury-plagued season, finishing 14th and defeating so many talented players is still something to be positive about. As a contrast, Grigor Dimitrov suffered through some injuries in 2015 as well – and he fell to the World No. 28 at year’s end.

Raonic will turn 25 years old before the turn of the new year and, at the moment; all players ranked higher than him are also older than him. The latter point is one that is worth noting: players that are like that are ones that can be expected to ascend in the rankings if they put the work in. There are a lot of players currently ranked higher than 14th that could be bumping into age-related problems soon, players that Raonic should leapfrog in the rankings.

But even though there was a lot to be positive about in 2015 and even though there’s good reason to be optimistic about Raonic, apparently the Canadian thought that changes were in order going forward. According to Raonic’s Instagram account, his coaching relationship with former World No. 3 Ivan Ljubicic is over as of a handful of days ago:

“I’d like to thank Ivan Ljubicic,” Raonic posted, “for the tremendous amount of support knowledge and understanding he has given me. The decision has been made that we will not continue our professional relationship in the upcoming year; we will remain close friends, and I would like to wish him all the best in his future endeavours.”

Heading into 2016 Raonic, if he were to win a Slam, is considered most likely to win either the Australian Open or Wimbledon (Source: Stan James Sportsbook). The former is the event that he originally announced himself at, making the fourth round back in 2011 with a baby-face. The latter is the event that he has done the best at for majors, making the semifinals in 2014. He is also a solid enough clay-courter on tour with a French Open quarterfinal appearance in Paris to his credit.

But looking ahead to 2016, Raonic will probably remain less of a factor in majors than in the smaller events. With seven ATP titles to his credit, he promises to add some hardware in the upcoming season. It would be a major development to see him claim an event like Indian Wells, something Ljubicic did in 2010. That said, it will be interesting to see who replaces Ljubicic as Raonic’s new main coach.