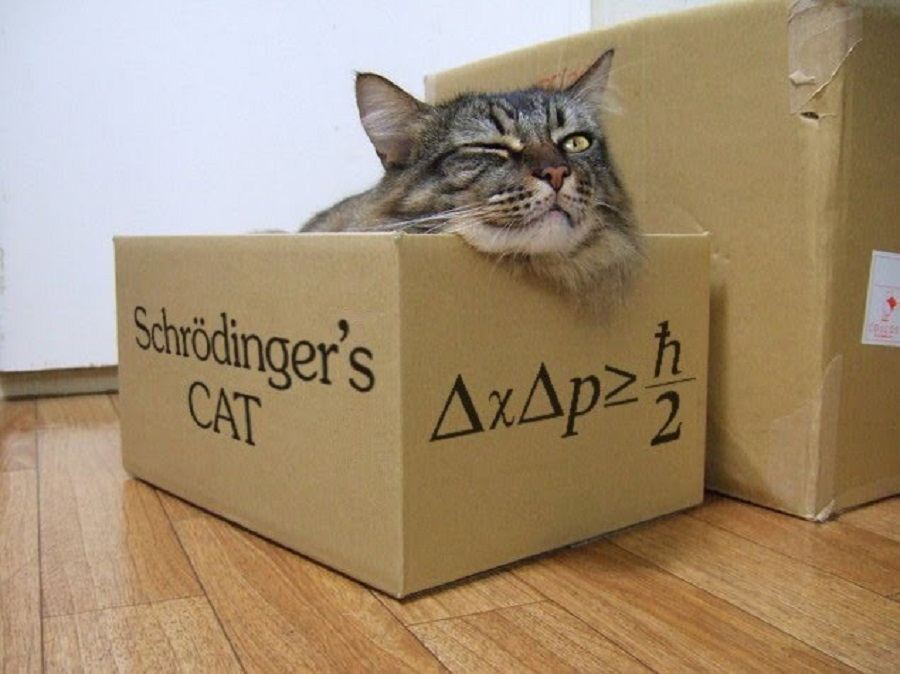 Is Microsoft’s mobile phone aspiration dead or alive? Only Microsoft knows for sure. There’s a lot of news out there saying that Windows Phone is dead. That Microsoft will no longer be as active in the mobile phone arena as it used to due to their already small and continuously shrinking market share. Then Microsoft says no, not really. Their Windows Phone program is alive and scratching its way out of the box. Microsoft clearly has a good platform, lacking on apps as it is, and a good concept in Continuum supported by some major vendors and startups who stand to be the biggest losers should the tech giant decide to totally abandon them.

Microsoft’s efforts on the Lumia phones seem dismal. First, there was hardly any mention of phones in the company’s last Build conference. The reception of the company’s flagship Lumia 950 was lukewarm at best. The company is even giving a two-for-one sale. Two phones for the price of one. Get your Lumia 950XL and get the Lumia 950 for free. If Microsoft breathes new life into the platform in the near future, then that is a sweet, sweet deal. Then there’s the company’s seemingly more active efforts on the front of the competition. Making iPhones better to use with Wordflow keyboard and other new apps on both Android and iOS that have no equivalents on Windows Phone. There’s also news that the company’s own employees are dropping their Lumias for iPhones and Androids. Fans who love the platform are blaming Microsoft for not giving the extra mile to make their platform great. 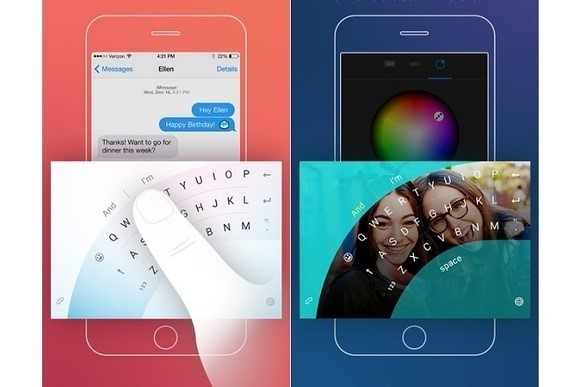 Microsoft itself could provide those much-needed killer apps for the phone like what they’re doing right now for iOS and Android. I’m still waiting for Wordflow to be available in my area for my IPhone 6S. Admittedly, I can’t purchase any Microsoft Lumias or Acer Liquids until the cat is actually alive and out of the box. Microsoft itself could subcontract, give an incentive or buy a major studio into putting in the effort of porting their popular games and apps into the Windows Phone platform. Nintendo is somehow keeping themselves afloat the same way keeping a number three spot despite the lackluster Wii U.

If the cat is dead, then purchasing a Lumia, Acer Liquid Jade Primo or the flagship HP Elite X3 would be a bad investment in the long run. There’s also startups like Nexdock who designed their thin-client laptop to take advantage of Continuum. These vendors stand to lose big if Microsoft does abandon the Windows 10 platform altogether. I’ve had a chance to look at the Acer Liquid Jade Primo up close at a store and can tell you that it’s a wonderful phone. They even have a promo for a free dock and keyboard for Continuum for a price of about 150 dollars. An internal debate is going on whether I should take advantage of it especially after making another recent phone purchase. A no-brainer if they also could throw in a monitor. I could probably make a case for it for our company’s field personnel who only use Word and Excel. 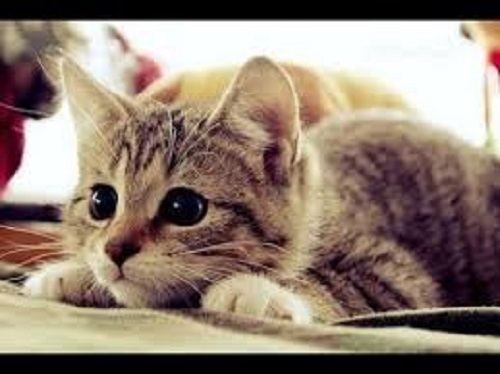 But according to Microsoft, that cat is not dead yet. It may be ready to pounce and what an opportune time it is to pounce given the all doom and gloom news regarding the dip in iPhone sales. Here we are, the next big thing, a phone and PC in one package! You’ll love it! And some of those people who took a chance did. Those same people say they are also losing confidence but holding on to their beloved Windows phones until the platform dies. First, Microsoft says they’re committed to the Windows 10 Mobile platform as per their initial promise of Windows 10 on multiple devices. For now, they’re keeping a low profile, biding their time until the platform actually takes off. Microsoft says they intend to keep that one percent market share as a business niche market for people who use their phones for serious work. Second, there’s an internal leak that they’re currently working on a Surface Phone to ride with the success of the Surface brand of tablets and laptops. Going along with their niche market, Microsoft intends to let the product speak for itself like the Surface Pro did. If the Surface Phone succeeds, Windows 10 Mobile offerings by other vendors will become more compelling. 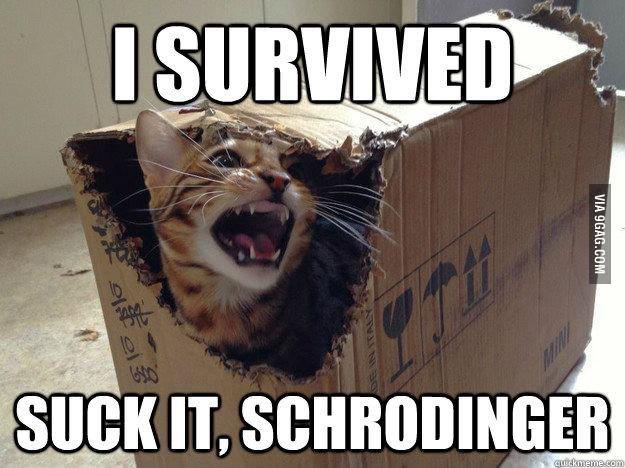 This whole Schrodinger’s cat thing with Windows Phone/Windows 10 Mobile could actually be a strategy, designed to build anticipation for a next big thing. If Apple continues to flounder with the iPhone with only an all-glass case under its iPhone 7 belt, Windows 10 Mobile might just come out of the box. But Microsoft had better be ready with killer apps because there will always be that no-apps argument.