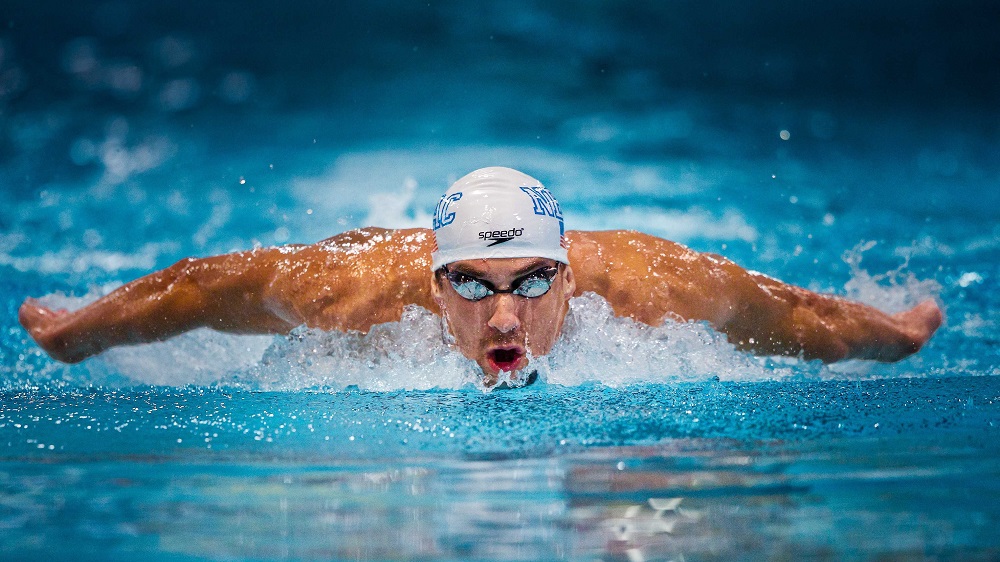 Now that’s he’s officially retired (again), Olympic champion Michael Phelps is ready to start the next phase of his life, and it will be in the world of technology.

Michael Phelps wants to dive into Silicon Valley’s investment opportunities as he tries to make the transition from Olympic swimming star and product pitchman to entrepreneur.

“I would love to get involved, whether it’s in a couple little startups here and there, take a little risk, have some fun and see where it goes,” Phelps said in an interview during a recent visit to San Jose, California, while appearing at Intuit’s QuickBooks software conference.

For now, Phelps isn’t providing any details about what he is going to do, though he says he has been getting advice from venture capitalists and other experienced investors in Silicon Valley startups.

Getting into tech investing would be a new direction for Phelps, whose business experience to date consists mostly of his own line of swimwear and endorsement deals with the likes of Under Armour, Visa and Wheaties.

These and other big brands have paid him an estimated $75 million during his career. That’s far more than the $1.65 million that he received from the U.S. Olympic Committee and Speedo for winning a record 28 medals, including 23 golds, in five Olympics. He’s still promoting products; he is currently doing commercials for computer chipmaker Intel in a campaign that began in October.

Whatever he does next, Phelps isn’t ready to start his own investment fund, like retired Los Angeles Lakers star Kobe Bryant did earlier this year with entrepreneur Jeff Stibel. And if Phelps has ideas for founding a startup of his own, he’s keeping them to himself.

Making the leap from pitchman to businessman won’t be easy, said David Carter, executive director of the University of Southern California’s Marshall Sports Business Institute. “Athletes come and go, and many talk a big game, but they don’t follow through,” he said. Phelps “is really going to have to commit to learning about business and demonstrate his seriousness about it.”

Other celebrities have ventured into the tech industry in search of riches, with decidedly mixed results.

Notable successes include rapper and record producer Dr. Dre, who was part of the founding team that sold Beats to Apple for $3 billion 2014. Actor Ashton Kutcher co-founded an investment fund in 2010 that made early investments in startups such as the ride-hailing service Uber, the home rental-service Airbnb and the music streaming service Spotify. The fund’s value had soared to $250 million from $30 million, based on a review of its books earlier this year by Forbes magazine.

Phelps is exploring ways to expand his business ventures beyond a line of swimwear and other clothing bearing his “MP” logo. Other products are in the pipeline for next year, though he won’t say what.