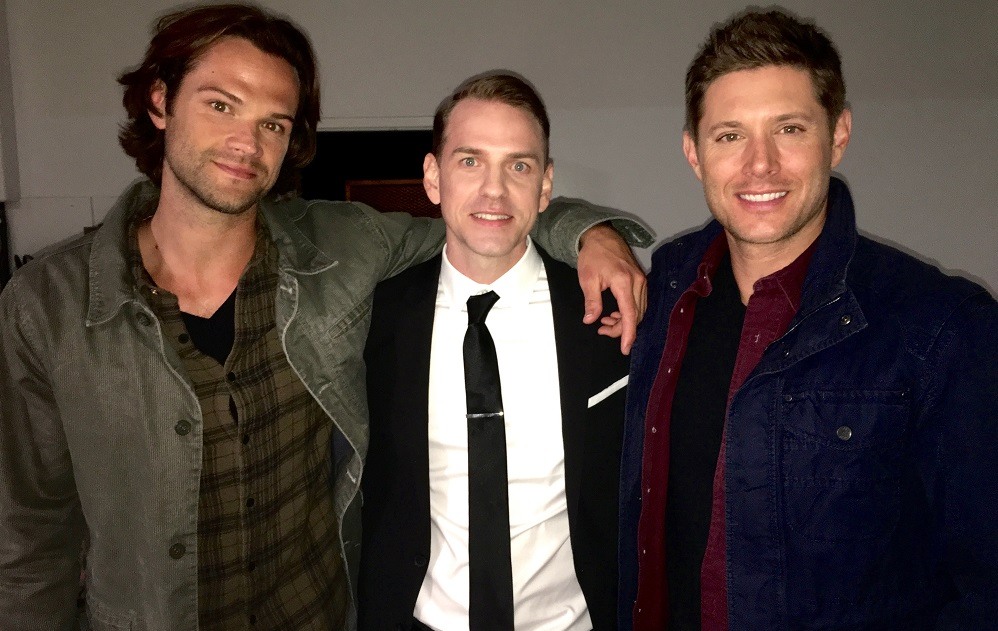 It’s not very often that you find an actor that has a Ph.D.; but Dr. Matthias A. Brunert definitely fits the bill. A dentist from Germany, Matthias plays Godfried in “The One You’ve Been Waiting For,” the newest episode of Supernatural that deals with a pocket watch – a horcrux if you will – containing Adolf Hitler’s soul.

Tell us about your character, Godfried.

I don’t want to spoil anything for people who haven´t seen episode 1205. But I can tell you this much; my character is the right hand of the main villain, and he is older than he looks in the year 2016. It was an interesting challenge for me to play a villain because in real life I‘m a rather a nice guy.

How were you cast as Godfried?

I am very lucky to have a great agency (Premiere Talent Management) representing me. My agent was able to get me an audition for Supernatural. After the audition, on the bus ride home, I thought to myself, how cool it would be to be on the show. But they always see many different actors for one role, so you need to be lucky to get the part. I actually auditioned for two different characters, and I was very happy when I found out that I booked the bigger role. I understand that you are Dr. Matthias A. Brunert – how does being a dentist prepare you for being an actor?

Yes, that’s right, I was a dentist in Germany, before changing my career to follow my dream and become an actor. Well, as a dentist and as an actor you need to know what you are doing. So whether it is a dental procedure or starring on a TV show, I always prepare as much as possible and do my research so that when I hear the word “Action,” I am fully open and prepared if something unexpected happens. Even though I am not treating patient´s teeth anymore, I believe that entertainment can also be a powerful tool to maintain people´s health.

Not to get too philosophical, but I believe what matters most in life, is to simply be your true self and not have any regrets when this life comes to an end. In my case, that meant to leave dentistry and become an actor instead, and I am very happy I made the decision.

It´s really true what everybody says about the crew of Supernatural, they are all extremely nice and very professional at the same time, I guess that´s why you call it the SPNfamily. I´m very happy and grateful having been part of the family for a few days! The director, Nina Lopez-Corrado was the most amazing director any actor could wish for. Also, Jared and Jensen are amazing to work with. They both are very kind and down to earth. Jensen helped me up after every stunt ;) 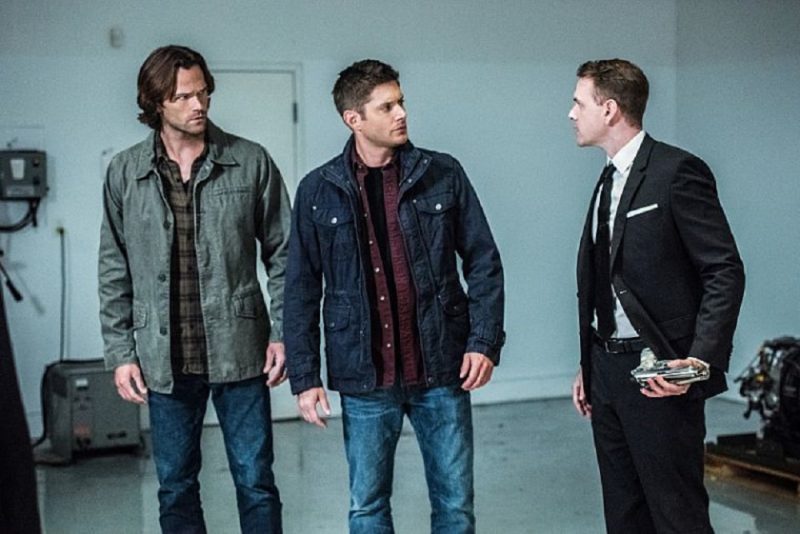 I had a co-starring role in NBC´s Timeless, in which I got to sing and play piano on the airship Hindenburg in 1937. That was a once in a lifetime experience for me, you know traveling in time ;)

I´m currently auditioning for several TV shows that are being produced in town. I have some upcoming appearances, however, at this point, I’m not allowed to share which ones.

Besides acting, I´m also very passionate about singing. I record my own songs and publish them on my Youtube channel. You are welcome to check out my music if you like.

Thank you very much for the nice interview!