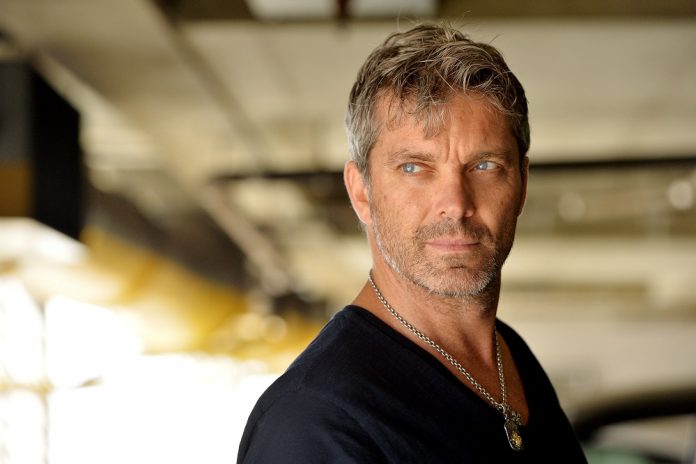 If you haven’t watched “The One You’ve Been Waiting For” – the latest episode of Supernatural – stop here. Gil Darnell essentially plays two characters – Nauhaus and Hitler. Yes, that Hitler. From bouncing around like Tigger on speed to wanting to feed people to the dogs, Gil plays his part quite perfectly.

This is no surprise as he’s had great experience on television shows like Bones and Reign.

Tell us about your character, Nauhaus.

I’m a very sick deluded puppy (excuse the pun if you watched the episode, lol) who convinces Hitler in the bunker not to kill himself so his bloodline can live on and I can later resurrect him in my body. 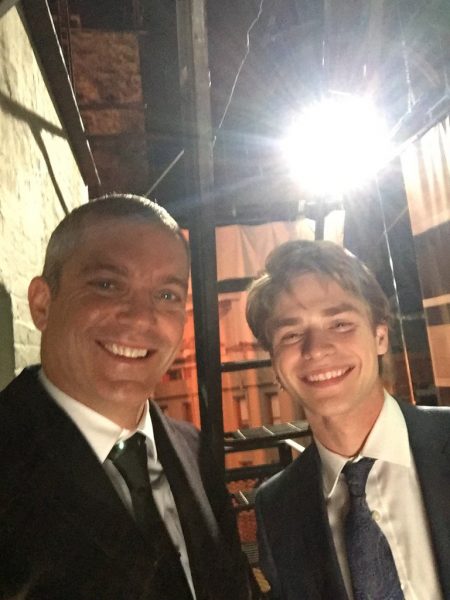 How were you cast as Nauhaus?

I auditioned for the role in Hollywood. I’d never seen the show so walked into the audition room thinking “I HOPE I have interpreted this role correctly or it will be a MASSIVE fail!” But luckily everyone reacted in hysterics, so all was good! :D 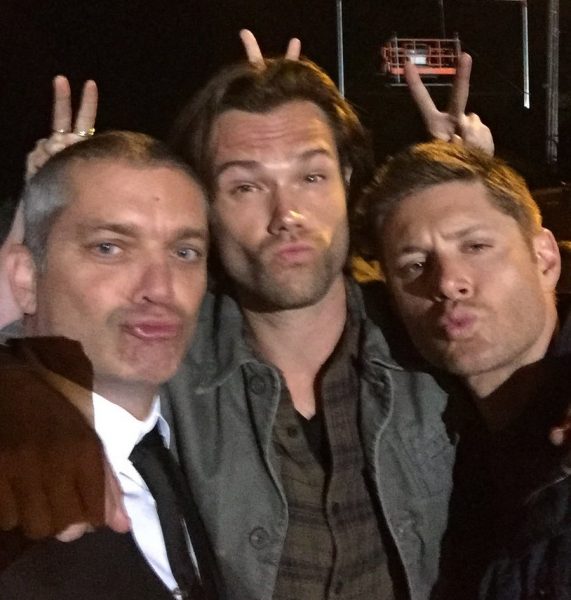 I think I just LOVED what great guys Jared Padalecki + Jensen Ackles were. Just champion guys! When I first met Jared he invited me to come work out at their gym at lunchtime telling me there was a trailer with a gym that follows them around! I said, “Yeah right this is how you trick ALL the newbies!!” Hahaha, but it turned out to be true. 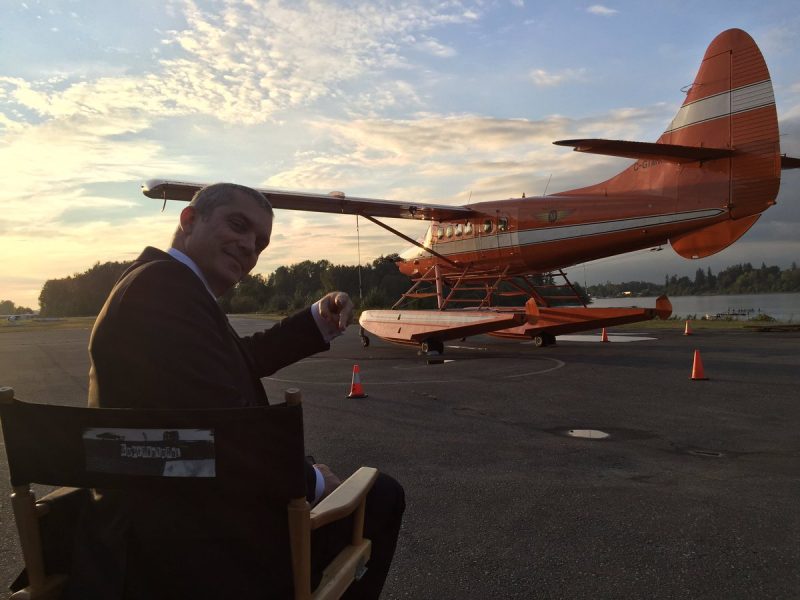 My film 7 Seconds premieres this week in Hollywood. It’s like a modern-day suspense retelling of Agatha Christie’s Ten Little Indians and catch REDIRECTED on Netflix! I’m very proud of that crazy film. But I’m DYING to land a series regular in a new series next pilot season in Hollywood! Just putting it out there…lol. Playing the Phantom in Phantom of the Opera or Javert in Les Miserables on Broadway would be kinda nice too…