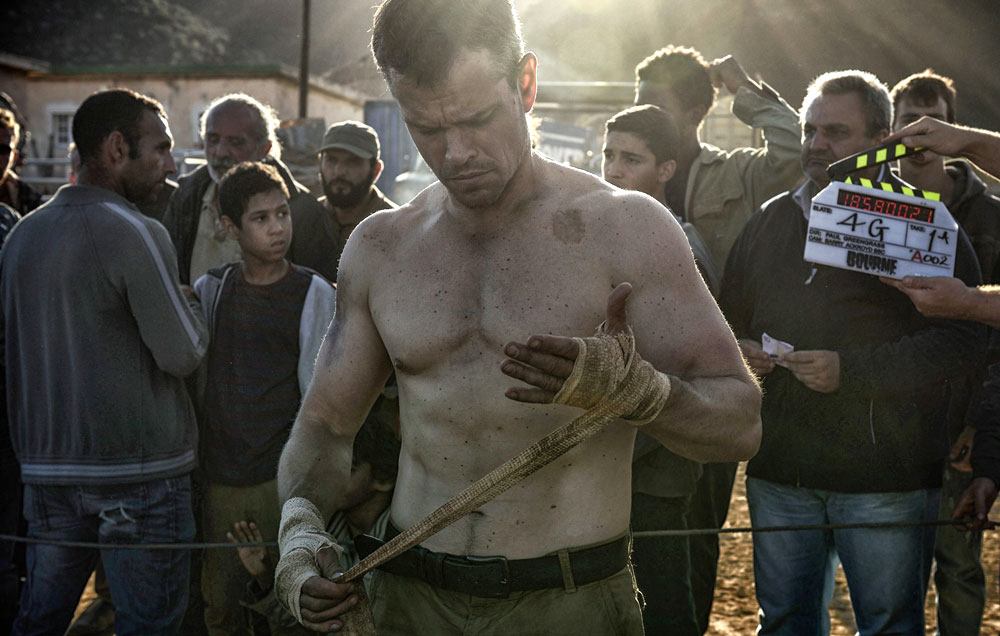 The action genre went through a tectonic shift after The Bourne Identity roared into theaters in 2002. The spy-thriller went on to garner three sequels, with the most recent being Jason Bourne back in July. One of the primary reasons the franchise has seen such tremendous success is its gritty, realistic and, above all, gripping close-quarter action sequences. It would be pretty hard nowadays to find any action movie that hasn’t been at least partially influenced by Bourne’s trademark style. And Matt Damon’s fantastic performance as the titular ex-spy is by no means extraneous for the series’ enduring legacy in the genre.

The Bourne Identity also cemented Damon’s induction in becoming an A-list Hollywood star, which has since allowed him to have a long, diverse career. Throwing in the fact that even at 46 years of age he was still able to fully immerse himself back into the role of Bourne, showing ardent physical and mental dedication, for the latest installment is something to truly admire. While Jason Bourne may have not reached the great heights of its predecessors, the film was still a relatively decent success. And when you take a gander at its $412 million worldwide haul, you must consider the possibility of getting more sequels down the road.

You must then take into account the colossal undertaking that’s required by a cast and crew to make a film like Jason Bourne. So, the fate of the franchise’s future really lies in the hands of those involved, and whether or not they are willing to commit to another installment. Damon addressed the topic during a roundtable discussion with The Hollywood Reporter, revealing that he’s currently not interested in doing another Bourne film anytime soon.

“Not right now. Those things are a massive undertaking. We started shooting that in September and finished in March. It’s just big, with a massive second unit.”

It’s sad that the series may be dormant for the next few years. The bright side of Damon’s statement is that he originally wasn’t interested in doing Jason Bourne until director Paul Greengrass convinced him to come back, so why can’t that happen again? The great thing about the titular character is that you can throw him into a variety of situations and locations, creating the opportunity to go off the beaten path and take the series in an interesting new direction. 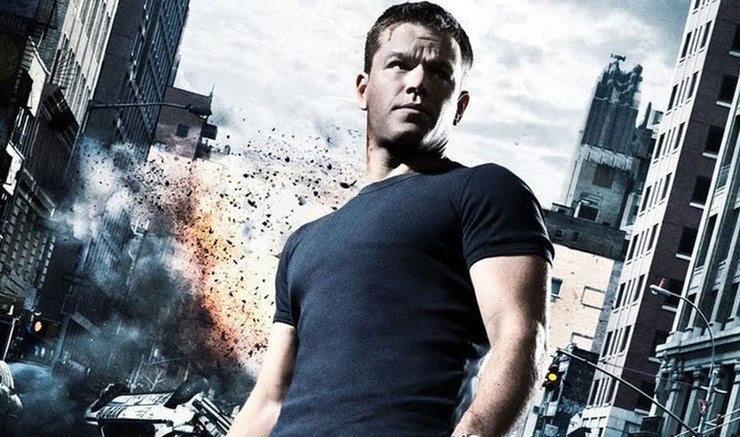 There’s also the possibility to continue with Aaron Cross (Jeremy Renner) from 2012’s spin-off, The Bourne Legacy. But, however they end up continuing it, let’s hope it’s for the right reasons. Just as many similar franchises have done, it would be very easy for the Bourne series to turn simply into a cash grab that focuses solely on dishing out as many sequels as possible. There’s a lot of greatness with this franchise, so it should be put to good use.