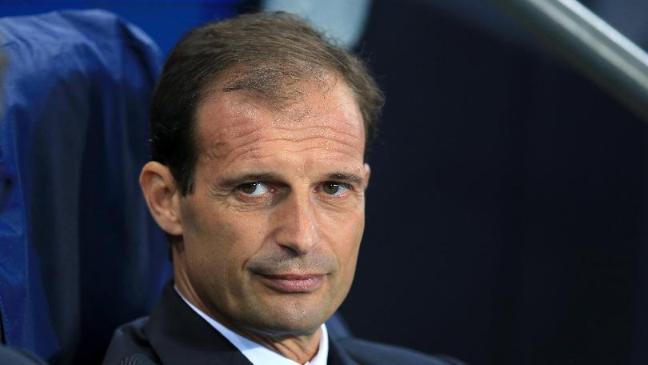 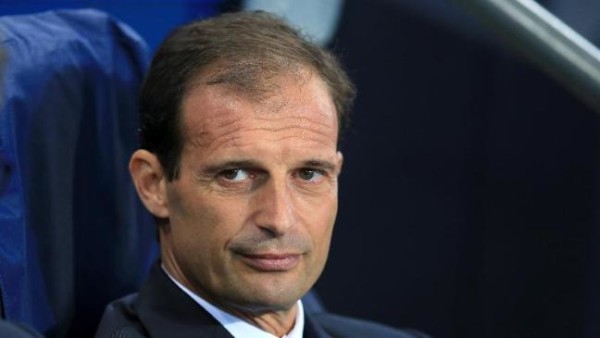 Massimiliano Allegri dismissed the rumors linking with a move to Old Trafford and stated that he is completely focused on his job in Turin.

The 48-year-old led Juventus to two major silverwares last season and also guided them to the Champions League final against Barcelona in Berlin. But the Serie A champions haven’t had a perfect start to the 2015/16 campaign and are currently fifth in the league table, with seven points distance from the league leaders Napoli.

“I’m focused on objectives, which is more important than rumours,” he said. “I have a contract here until 2017, and I am very happy to coach Juventus.

“I remain fully focused on achieving the very important targets that we have here.”

“Next month it will be the January [transfer window] and you will be moving players [not managers] from one place to another – we are just thinking about what we have to do this year.”

Louis van Gaal’s job at Manchester United is under threat as the fans aren’t content with the style of play the Dutch manager is implementing at the club. Despite United’s results and position in the Premier League, they are being branded as boring. It is believed that the Manchester hierarchy are looking for a suitable replacement for Van Gaal.

Juventus face Lazio on Friday and the former Milan manager is convinced that it will be a tough fixture to grind all three points.

“It will be a complicated and difficult match,” Allegri added ahead of Friday’s clash with Lazio.

“Against Empoli, they did not deserve to lose the game and against Palermo they played well, so it’s going to be tough.

“They are out for revenge because of Shanghai and the Coppa Italia, while we can’t afford a slip-up in the league because of the situation we’re in.”