Home All News Tech News Mark Zuckerberg to bring back the social to Facebook but at what... 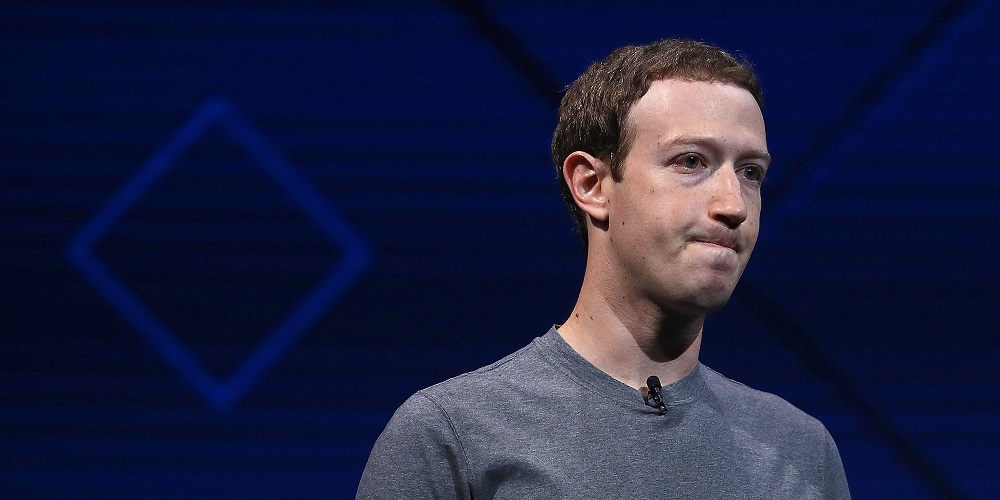 My mild case of internet addiction may have just gotten worse thanks to Facebook. That’s thanks to the various groups I’ve joined and pages I liked these past couple of years and Facebook itself. This is kind of what happened before with Pinterest which I thankfully managed to fend off. I’ve been spending more and more time on Facebook these past few months since these groups that I’ve joined and pages I liked have dominated my feed.

These groups include star trek groups, comic groups, tech pages, toy groups and nostalgia groups, some of which are for research while for others pure entertainment. And since these pages have dominated my feed more than friends and family, Facebook has managed to drown me and many others in our relative interests. And if this is Facebook’s way of getting more visits and pushing more ads, they’ve succeeded.

But not everyone is as hoodwinked as yours truly. But I also understand that Facebook has become more commercial than social. What happened to simply catching up? That silly notion of knowing what everybody’s getting for dinner has become lost in ads, group posts, news posts and politics.

It’s still social to some extent, but it’s no longer the same. The nice thing about groups though is that we get to interact with more people through common interests. We get to share knowledge and opinions with complete strangers and the occasional troll instead of wallowing in self-pity because your cousin is in the Bahamas and you’re at home in your cabin in the woods. Or that your friend is enjoying sushi at his company buffet while you’re reheating your meatloaf.

But news, real or fake; the regular recipe post; sexy comic pinups and 80s memories other than Stranger Things is not what Facebook is all about. It’s supposed to be catching up on the events of friends and family. It’s also about interacting with them despite our Facebook envy. And that is what Mark Zuckerberg wants to bring back. He wants posts from friends and family to be prioritized in the newsfeed before everything else. But is it out of social responsibility and his sense of altruism or is their current priority of brands before clans having the opposite effect on other users? Getting hooked or unhooked in Facebook’s current condition may depend on which groups and pages you’re into.

Here are some pages I follow. Now don’t judge. 80s Toons for nostalgia; Bright Side for interesting lists; Tech Insider for the occasional tech news; Beautiful Women of Comix because I like some of the art and TFSource for the latest in Transformers toys and WInchesterBros for Supernatural news. They’re just some of the groups and pages I follow. There’s also Classic Titos (Uncles) and Titas (Aunts) of Manila which really took me back to my childhood and exploded in popularity for riding the nostalgia craze of the Generation X and baby boomers. I’m quite thankful for it for cleaning my feed of politics for a while.

But for other users, highly commercialized and politicized feeds may have turned them off this social media platform, as some of my friends have even left Facebook citing all the ads, fake news, religion, and politics. Less emphasis on what they joined Facebook for in the first place–posts from friends and family.

“We want to make sure our products are not just fun, but are good for people… We need to refocus the system.,”

“When people are engaging with people they’re close to, it’s more meaningful, more fulfilling… It’s good for your well-being,”

I kind of missed the posts of my friends and family. Amidst posts from various groups and pages, they’re few and far in between.

“This big wave of public content has really made us reflect: What are we really here to do? If what we’re here to do is help people build relationships, the we need to adjust.”

Commercially though, Facebook may have reached a goal other companies would kill for. Becoming a commercial and social platform kind of what Yahoo did in its heyday. It’s become a go-to platform for entertainment, business and socializing which, depends on how you manage your account, has de-emphasized the latter. But this shift in focus could adversely affect the company since it will be de-emphasizing its bread and butter. If Facebook starts shifting commercial content, companies and brands may start leaving the platform. But Facebook’s bigger bread and butter are its visitors. If they leave, everything goes. If viral feeds kill the host, the viral feeds die too.

But Mark is smarter than he lets on. We may not know him personally but if he is as clever as he is on The Social Network, he has something up his sleeve. He won’t completely reroute everything. He’ll just strike up a good balance.