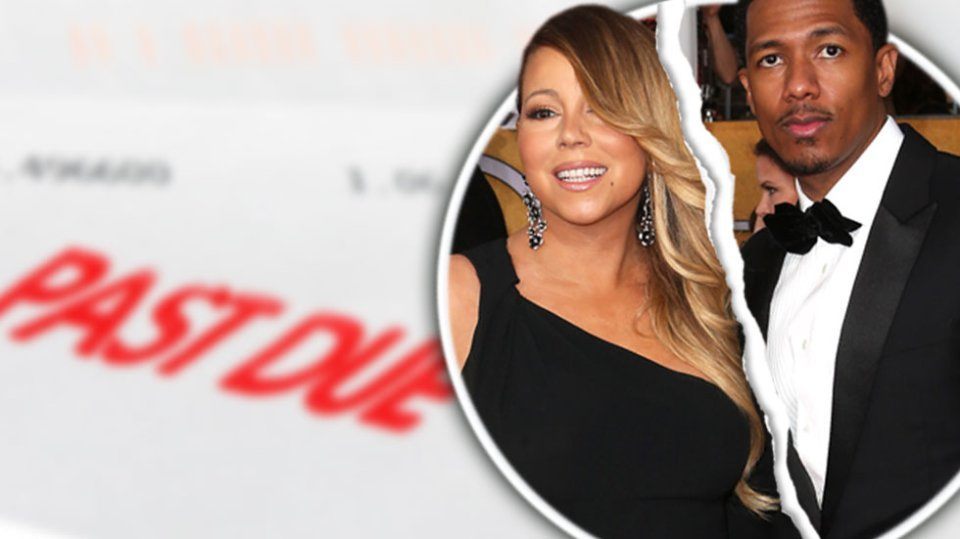 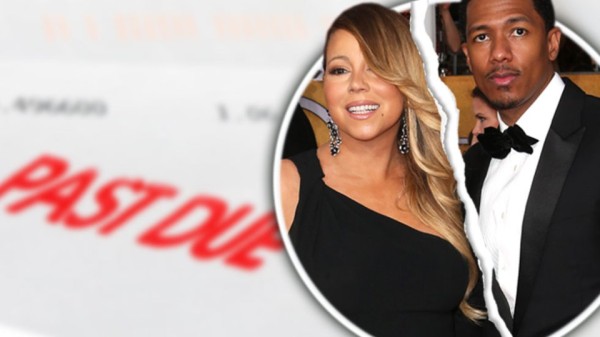 At around midnight on Monday night, songstress diva Mariah Carey dropped her brand new song “Infinity” on iTunes. Mariah also released the lyrics video at the same time. It’s clear from the first couple of lines that it’s a nasty little tune sending her soon to be ex-husband on his merry little way. You can check out the lyric video below and decide for yourself.

Is it me or has Mariah’s lyrics totally turned to garbage over the last few years. With her comeback album “The Emancipation of Mimi,” the songs were so catchy it made you forget about the third grade lyrics you were listening to.

This song however is barely memorable. I think it will be remembered more for its awful lyrics though.

Lyrics like “Name hold weight like kilos. Boy, you actin’ so corny like Fritos”, and “Take your head and knock some sense.” feel extremely childish. You know you’re listening to a breakup tune, but with the lyrics are so laughable you can’t take anything she says seriously. It’s clear that Mariah is confident about coming out ahead of the nasty breakup and that Cannon is on the losing end of things with lyrics like: “Could it be that you just lost the best you ever had?”

Mariah clearly goes for jugular when she starts to clown Cannon on his lack of money by singing: “ Is it lack of ice got you so cold? Have you ever felt like this on your? Why you tryin’ to play like you’re so grown. Everything you own boy you still own.” Wow. Mimi is really trying to put a brother in his place! Not only is she telling him she makes all the money in their relationship, she’s also saying that he rents everything. Ouch. That’s pretty damning inside info behind a guy who constantly wants to you to think he’s an A list actor which he clearly is not.

Mariah further drove the fact home that she doesn’t want to be bothered with the words: “Close the door, lose the key, leave my heart on the mat for me. I was yours eternally. There’s an end to infinity.” Guess she’s not planning on reconciling with him any time soon. 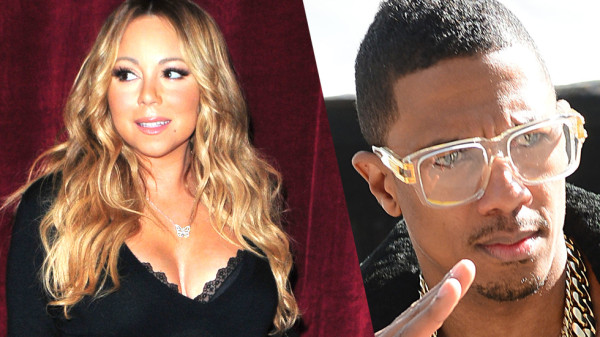 Oddly enough, Cannon has already helped to promote Mariah’s song and third compilation album on his instagram with the hashtag “Family First.” Um Nick, you do know you’re being dissed right?

I’m a little shocked to hear such a back biting song from a usually very classy diva, but love makes us all do (and say) some crazy things. Lets just hope things between these two don’t get any uglier. The once happy couple married April 30, 2008 in the Bahamas and Cannon filed for divorce in December 2014.