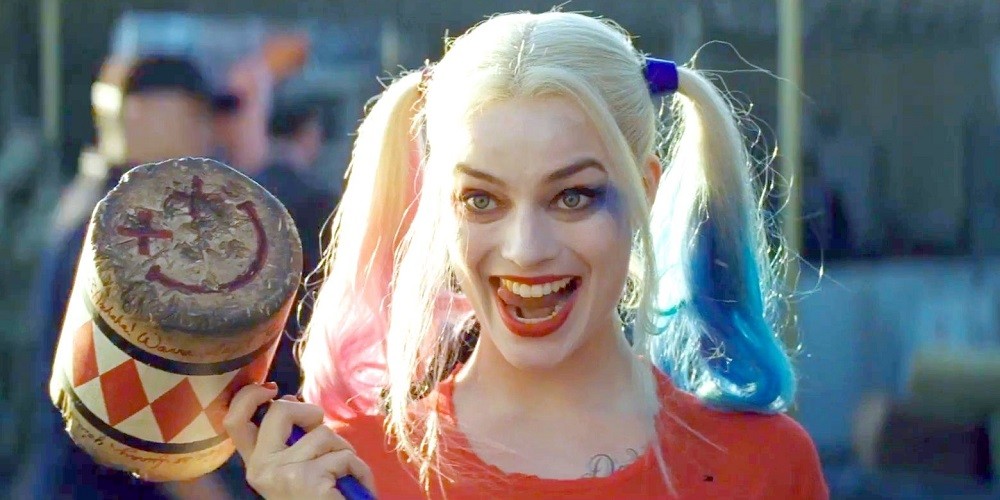 In recent memory, it’s hard to think of something that has divided more people than the DC Extended Universe. Beginning in 2013 with Zack Snyder’s Man of Steel, the future of the dark comic book universe didn’t seem to be in treacherous waters just yet. But 2016 brought us the poorly received Batman v Superman: Dawn of Justice, followed by the severely lashed Suicide Squad.

Despite how critics have viewed them, those two installments have still garnered pretty hefty totals at the box office. Not only that, but many diehard DC fans have been coming to their beloveds’ rescue in a variety of ways. So, it is pretty extreme how far these films have gone to create such incredibly disparate sides. However, one of the aspects that most have agreed on was the dynamite introduction of the wild Harley Quinn (Margot Robbie) in Suicide Squad.

The character is known for her evil, yet somehow childishly lovable personality. Not only that, Robbie’s performance has received quite a lot of acclaim. Say what you want about the film, the Quinn/Robbie team is pretty difficult to truly dislike. That’s why, even before Suicide Squad hit theaters, Warner Bros. announced that there was a spin-off in development that would specifically center around Quinn. But during the earlier stages of Suicide Squad’s theatrical run, Robbie revealed that there was doubt if the spin-off would actually happen. 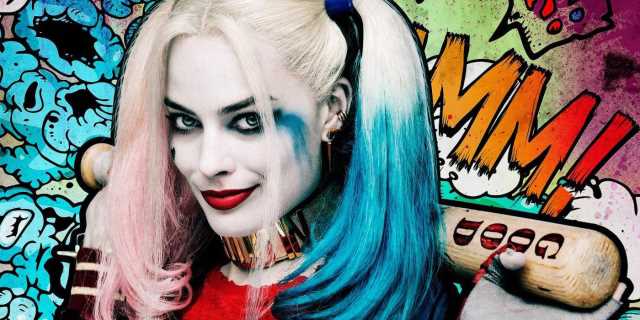 Suicide Squad has grossed over $700 million worldwide, so it’s clear that the film’s ambiguous, criminal-focused concept has many intrigued. Luckily, that excitement may grow even more now because a new report that’s revealed a wonderful new piece of information concerning Robbie.

According to THR, Robbie has signed a first-look producing deal with Warner Bros., which includes the mysterious Suicide Squad spin-off for Harley Quinn. Below is how the deal was described:

The actress already has two projects set at Warners: a Suicide Squad spinoff for her character Harley Quinn (as well as other DC heroines) that she will executive produce and an adaptation of Dean N. Jensen’s Queen of the Air to which she is attached to star.

This couldn’t be more exciting for DC fans. Suicide Squad focused a decent amount (but not enough) time on the crazy love affair between The Joker and Harley Quinn, so it’s possible the spin-off could dive more deeply into that tunnel of pure evil. Being only 26 years of age, Robbie has pushed to the front of the pack by quickly moving into producing as well as starring in a number of diverse projects. The Wolf of Wall Street starlet is a powerhouse actress, and her performance as Harley Quinn will surely be one of the most memorable parts of the DCEU.

While Suicide Squad did not do well with some people, the film did introduce a plethora of great new characters. And this is just the beginning of what Warner Bros. has in store for us.

Next year will see the release of the hugely anticipated Wonder Woman, with Gal Gadot starring as the titular character. As any fan knows, the road for Wonder Woman to the big screen has been fraught with more problems than Blac Chyna and Rob Kardashian’s relationship.

Marvel may have a string of successes under its belt, but that doesn’t mean the DCEU can’t win cynics’ minds over in the years to come. There’s a lot of good there—a wealth of spectacular talent, source material that’s filled to the brim with fascinating characters, and it also has the chance to give ol’ Marvel a run for its money. And hopefully, with the news of Robbie’s heightened participation in Quinn’s future, an announcement of a director and writer for the spin-off should come soon enough.