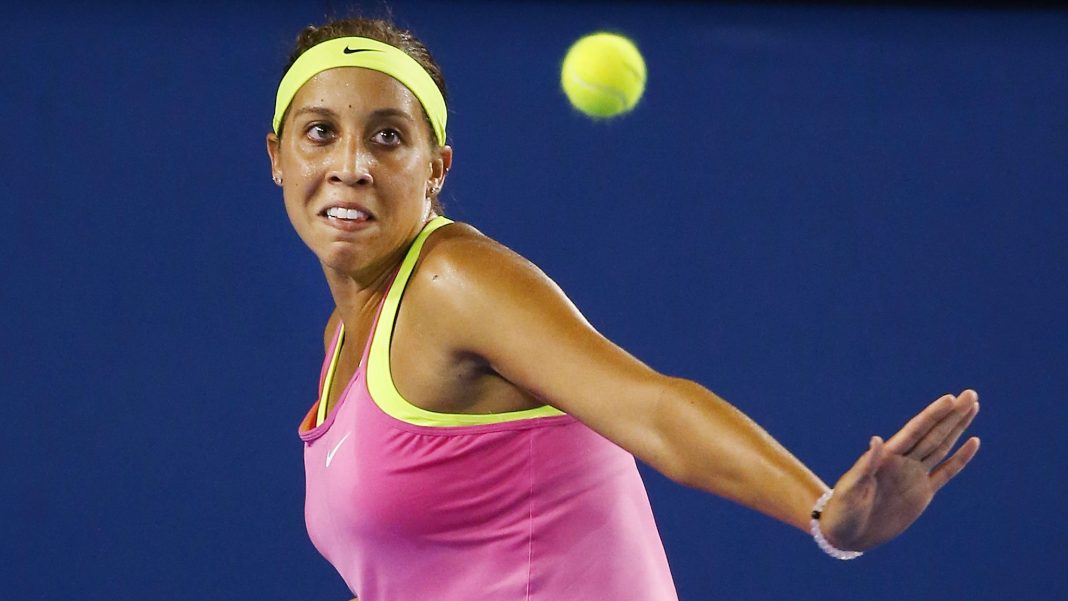 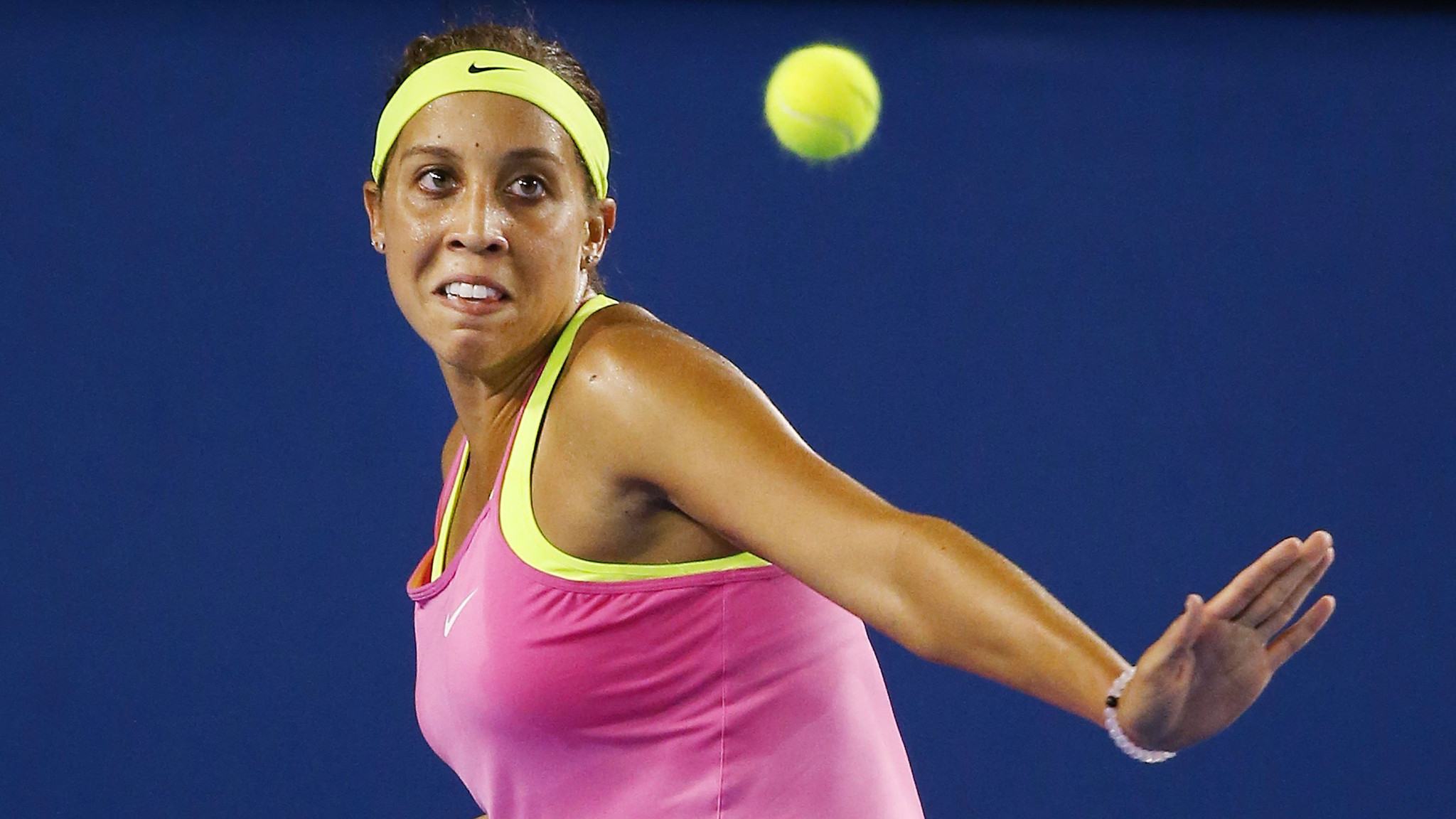 Serena Williams announced that she would have to pull of the 2017 BNP Paribas Open on Tuesday. The American and current World No. 1 has missed the tournament several times in her career. In 2017 the stated reason on the official score sheet is a left-knee injury. According to her statement, she will also miss the Miami Open later this month:

“Sadly, I have to withdraw from the BNP Paribas Open in Indian Wells and the Miami Open,” Serena said in a statement. “I have not been able to train due to my knees and am disappointed I cannot be there. I will keep moving forward and continue to be positive. I look forward to being back as soon as I can” (quoted by the WTA on March 7th).

The news of Serena’s withdrawal came after the release of the draw. As the World No. 1 she was top-seeded and among the large contingent of players that avoided the first round with a bye. Williams may have had a second-round match against Monica Puig had the American stayed in the tournament. However, the draw was shuffled up, and Puig is one player has to like the development as she won’t have to play Williams in the second round after all, should the Puerto Rican make it that far.

Angelique Kerber, regardless of how she does at Indian Wells this week and next week, will regain the No. 1 ranking after losing it at the Australian Open earlier this month. Williams had made the 2016 final, losing to Victoria Azarenka. The ranking points that Serena will lose for not participating this year are enough to drop her down in the rankings. Kerber does not have to win a match in California: she will be No. 1 simply by virtue of Serena’s failed ranking-point defense.

The loss of the top-ranked American will certainly hurt the appeal of the BNP Paribas Open to the American public and viewership. Madison Keys may take on a more important role in the tournament’s success now. The young American will make her season debut after missing the first two months of the season following foot surgery in late 2016. Keys has not played on tour since the Singapore World Tour Finals in October.

Seeded 9th in the event she has a bye through the first round. In the 2nd round, Keys will play either a qualifier or lucky loser as two spots have been reserved for such players in Keys’ micro-section. That gives the American a match to work out some kinks with before likely having to face Shuai Zhang in the round of 32. If Keys makes the round of 16, then her most-likely opponent will be Caroline Wozniacki. The Dane has been dangerous in the post-Australian Open tournaments, making two finals in February.

The only other seeded Americans are Venus Williams and Coco Vandeweghe. They could meet as early as the round of 32 as they share an early-round draw. Non-seeded Americans that have some potential in the draw are Shelby Rogers, Lauren Davis, Catherine Bellis, and Christina McHale. There are numerous other Americans in the draw, however, few others stand much of a chance of making the quarters in the large 96-player event. If there was an American sleeper, it would be Bellis. She’s in the tournament by virtue of her ranking now (as opposed to being a Wild Card), she won Honolulu in December, and she has a workable draw with a slumping Garbine Muguruza placed near here.