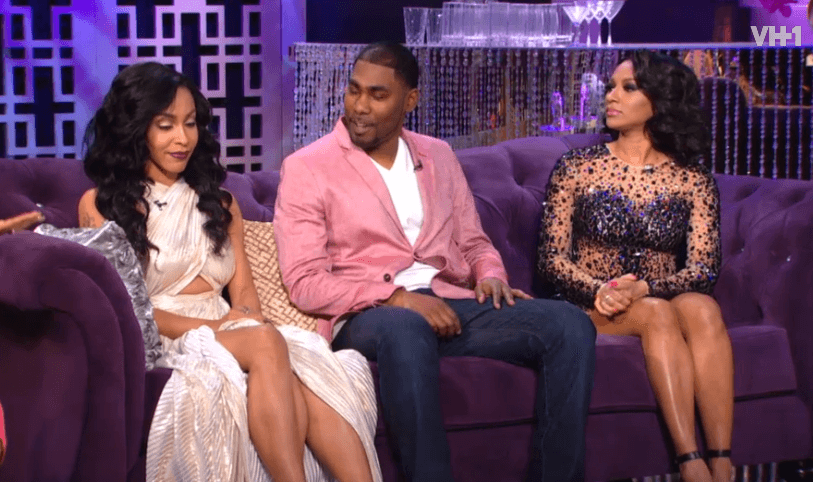 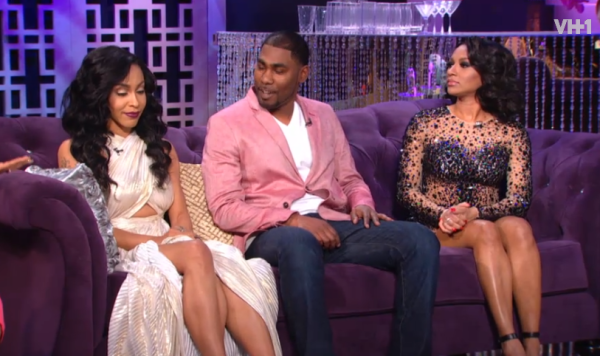 Last night on Love and Hip Hop New York, we saw part two of the reunion and if you thought the sparks flew last week, well honey child you ain’t seen nothing yet. These fools are off the freaking chain.

It picks right back up from where it ended last week with us waiting to hear what REALLY when down in the bathroom between Rich and Diamond. Diamond, of course, is mad at the fact that they had audio from what they did, but we never hear it. Wack! This bitch, how can you even get mad boo, everything that you have done during the whole show as been stupid and degrading, why start caring now? Anyway, her mom, who needs to shut the fuck up, said that she supports her daughter, right wrong or indifferent but what she needs to do is stop spoiling her and enabling her to run from the consequences her dumb ass actions. 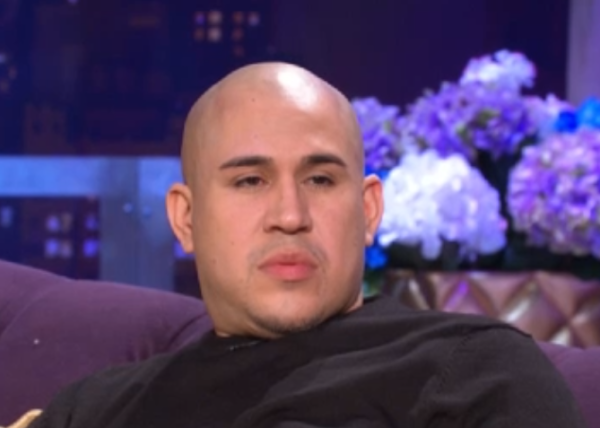 Rich finally chimes in and says that he didn’t do anything to give Diamond the impression they were more than just acquaintances.  Cisco then asks him why he even started messing with her in the first place. Rich couldn’t really say anything and Cisco tells them that there will be no fighting on the show. Whatever they have to do/talk about will be dealt with outside of the cameras. 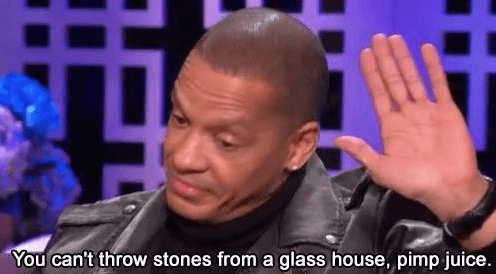 Then there is Peter Gunz, Amina and Tara and for whatever reason Yandy and Mendeecees join them on the stage. They do a recap of their storyline and Amina then says that she wants to (or would) get back with Peter and she loves him but she just can’t get do it.  Come the fuck on Amina, you don’t admit that shit for the whole world to know. Tara then tells him how she feels and that she can’t believe the way he treated her. Peter calls Amina a snitch for telling Tara that he had sex with other chicks. Tara calls him out and says that he wouldn’t be able to take being done that like if the shoes was on the other foot this ass says, “You’re right… I can’t.” Literally, is this guy for real? 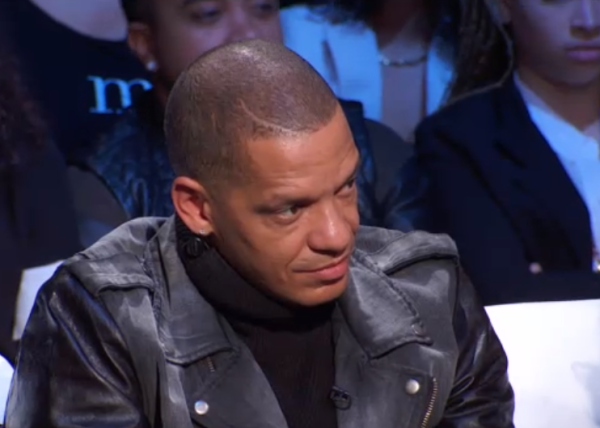 Peter is just too much. They bring Orion out and he won’t let him speak. He also accuses Amina of not taking up for him the way she takes up for Orion. NIGGA PLEASE! Go jump off the fucking Brooklyn Bridge you bum ass fool.

To make it interesting, Nina Parker, the moderator, brings the guys on the stage to see who is the biggest creep. Cisco says that it is Rich but idk… Peter is probably the without a doubt the biggest one even though Rich is too damn old for everything that he does. Peter then says that his creepness is “all in the name of love.”

Of course the reunion would not be “complete” without the stuck up, better than everyone, all about me bitch Erica Mena. I just cannot stand this trick.  We see more of the interview she had with Mona Scott Young and this hefa breaks down crying when talking about the way that Bow Wow and her son love each other. She sheds more tears saying that she would be nothing without the show and how it changed her life. She is such a fucking joke. Like I said last week, she would have been better off not doing the interview at all because the things that she says about the other cast members look just as bad as if she were there confronting them. 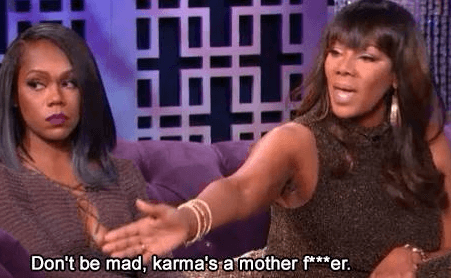 After seeing her video, Rich says that LHHNY went on without a hitch without Erica Mena and “Love and Hip Hop fucking continues.” Damn right Rich (and that is the only time I will agree with that dog).

We then see Yandy, Kimbella, Remi and Mendeecees on the stage.  Yandy  tells Remi that she never had an issue with her until it got creepy. When it is Remi’s time to speak, this chick raises her voice and still doesn’t show any respect. Nina asks Mendeecees if he thinks that Remi likes him and he totally avoids the question. Kimbella can’t take it any more and tells her that she is just chirping. Remi gets up like she is going to go at her and Yandy stands up like she is about to jump in to which her man grabs her and tells her to sit down. Their segment finishes with Remi saying that she has a lot of love and respect for Yandy. 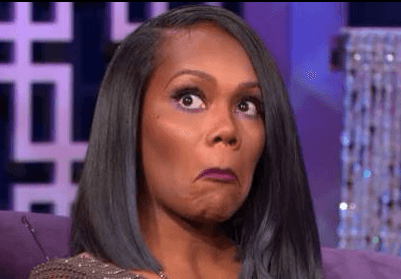 At the end of the episode, they bring the entire cast on stage to review clips of the season. When asked if they have any last things to say Amina asks Tara if she still feels that she can do to peter whatever she wants when she wants and she says yes. Amina then asks Peter if it’s true and he says no.  You know you would think that will all the practice he has with lying and being a jerk, he would have a better poker face.

Yandy then leaves everyone with the invitation to her wedding which we are all invited to because it is going to be VH1 special. Hmph… didn’t see that one coming. 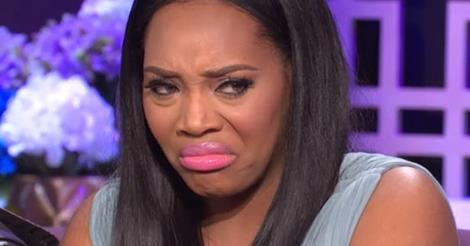 This has been one hell of a season for New York but have not fear, Love and Hip Hop Atlanta premieres next Monday and you know I’ll have all the details for you.