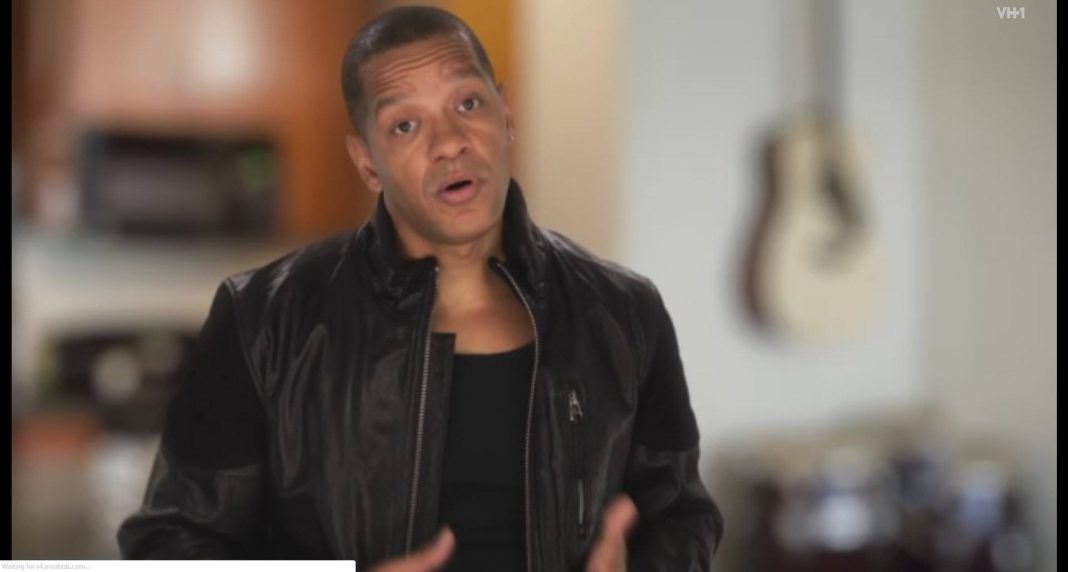 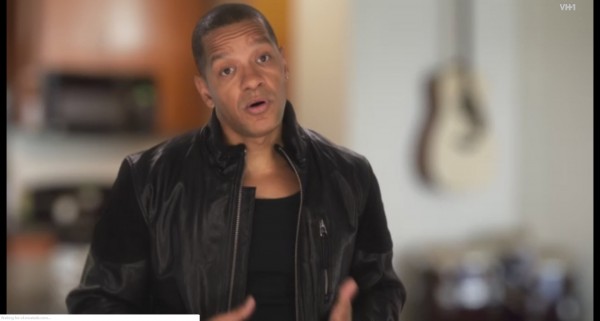 This week on Love and Hip Hop, I’m jumping right into it because there is a lot to talk about. We start off with the messy and immature ass Peter Gunz. I guess now that Amina has had the baby he feels that it’s time to be honest. He finally breaks down and tells her the truth about being in Barbados with Tara and the kids. Rightfully so, she went off. Amina seems to be coming around with not taking his shit because she says that Tara is finished and so is she. Peter says, “I aint going nowhere.” Come on Pete, just leave these women alone.

Then there is Rich and Cyn. They meet so she can meet one of his rapper chicks to see if they can possibly “hit if off” for the sake of collaboration. In this scene, Cyn really showed a venerable side in that while she was explaining to the girl what she wants to do, and why, she breaks down. And I totally feel her. Talking about the loss of a loved one is hard, but when that person committed suicide, it makes it a little harder because you constantly think to yourself, “What could I have done to prevent it.”

Next we see Mendeecee, who is apparently having some baby momma drama which is now affecting a pregnant Yandy. She goes to pick up little Mendeecee from school and guess what… he’s not there. She ends up waiting two hours for him all the while, his mother, Samantha, has picked him up without telling his father because they are “fighting.” Yandy storms into the house telling him what happened and breaks it down for him, saying that his situation with Samantha is starting to interfere with her life, especially her time. I feel Yandy on this one because no one wants their time to be wasted over some petty argument (that doesn’t really involve her by the way) between two adults that can’t get it together. She tells him to get this shit straight because if not, she will step in, which he says “fine.” To that, she meets up with Samantha, who is gorgeous. Yandy and Sam seem to have a cordial relationship which is refreshing. Well in the midst of their conversation, she reveals to her that she is willing to take Mendeecee to court for custody. Yandy doesn’t want that and says that it does not need to go there. They need to sit down and talk it out. Yandy relays their conversation to her man and he agrees to see Sam face to face. They meet to talk it out and it is just all over the place. She wants little Mendeecee to be with his mother and Mendeecee wants him to stay with him.

Then there is the whole Erica Mena being Erica Mena. This chick every week does not cease to amaze me with her self-centeredness. I don’t think that there is a Love and Hip Hop character across all the franchises that are as full of themselves as she is. At the launch of Rich’s 79 campaign, she shows up and makes it all about her. Still pissed off that he chose Cyn to be the face of it, she wreaks havoc. Erica ends up making huge fool of herself. She is drunk as hell, goes over and grabs the mic and gives a “shout out” to Rich “fucking” Dollas. She leads the crowd in a round of applause to a man who steals her records and screws her exes but “it’s all good.” Then she does a stupid ass English (?) accent talking about, “bye darling, I have fashion show darling…” Bye bitch go! She is so faded that her ass runs into a mirror on the way out the door. Rich finally comes to the conclusion that he needs to “stop messing with these young as girls.”

This week we get a little from Chink as he meets with Rich at a bar. He tells him about Chrissy going off of birth control. He reveals to Rich that through it all, he’s not going to walk away from her because at the end of the day he “can’t do her like that.” To that, the two meet in the studio to talk about what happened. Now let me say, Chrissy is really on something else. She says that if she doesn’t get this baby soon and if he doesn’t get the divorce, she’s gonna have to move on. Their meeting immediately escalates to an argument. Chink is a very strong arguer by the way. He tells her that she is, “dead ass mother fucking wrong” for what she did. He further tells her that the bull shit she is creating is making him into the man she didn’t fall in love with. To this and the fact that he may not be getting a divorce after all Chrissy walks out and saying, “It’s been nice knowing you.”

On to Amina, she finally woman’s up and arranges for she and Tara to meet for lunch. Her hope is that she will be honest with her about Peter and what happened on the trip. Tara brings up the played out conversation that Amina’s responsibility was to move on because she knew he had a family when they first met. Bitch ya’ll were not married. You were with this dude for 13 years come on now. Amina then asks the million dollar question, “Are you guys really done?”  To that Tara says according to how Peter talks he’s not, which confirms what Amina already knew.

Tara tells Amina that he told her they haven’t slept together since the baby was conceived. And according to Tara, Peter is only with Amina because “things went too far.” Tara takes control of the conversation and says that she just wants to focus on their kids being siblings and how to move forward from there. Finally she is acting her damn age.

We end the episode with Cyn and Erica meeting up AGAIN. Cyn tells her to just go her way and let her go hers. But Erica tells her to move on from her and from everything connected to her. Erica is convinced that Cyn’s working with people she knows is because she still wants to be around her. From this scene it is clear that Erica is acting entirely out of hurt. She apologizes again for hitting Cyn when they got into their altercation and then says she still loves her and wishes her the best and walks out. 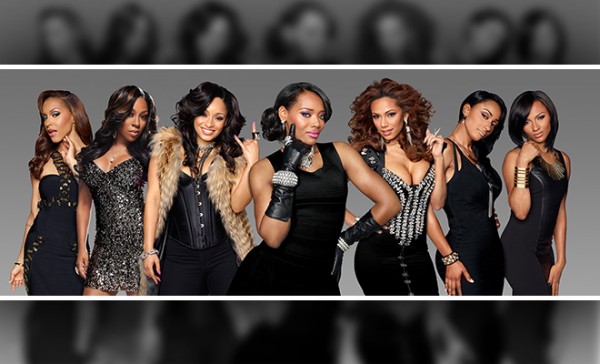 And that’s it in a nut shell. Until next week.