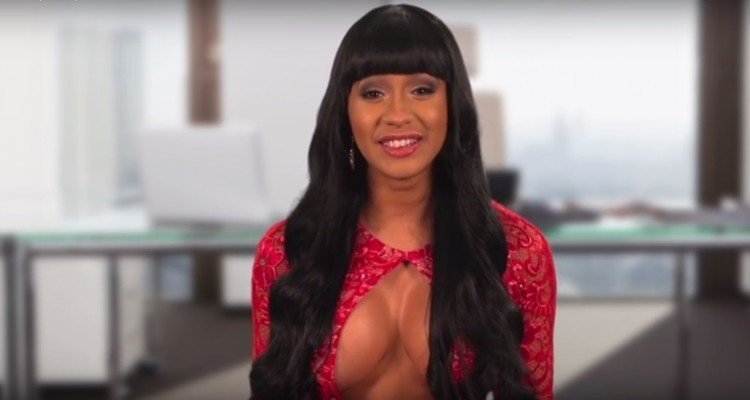 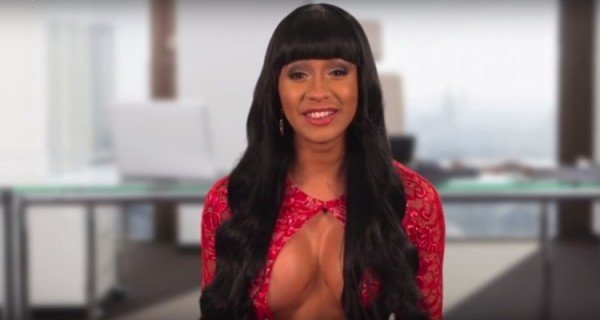 There was a lot of hair pulling, bottling throwing and bull crap this week on Love & Hip Hop New York.

Cisco and Rich make up thanks to Peter, which gives us a break from his really f$&*ed storyline. While we don’t see any of Tara nor Amina, we do see Whitney, Peter’s daughter. She seems to be such a sweetie as she all but begs her father to change his slim ball ways. They meet at a restaurant, and she pleads with Peter through her tears. Whitney’s primary concern is that he already doesn’t have enough time for the children he has now, so it’s time for him to stop having kids. She even suggests that he gets a vasectomy. All in favor say “I.”

Moe and Lexxy meet before Self’s cypher, and Moe tells her what happened in the studio with Bianca. She also tells her that someone from Def Jam contacted her, and it looks like they want to work with BBOD. This poses an issue because, of course, they are not longer a group. Plus, with Rah getting Lexxy studio time with French Montana, she is hesitant to stop what she’s doing for something that might be. She tells her friend/former partner that she has to think about it.

We finally get to hear Cardi B in the studio this week, and I have to admit that her music isn’t bad. It’s not great but is not unbearable as I thought it would be. Actually in all fairness, the girl is about her shit, and I have to give her props for it. Cardi B tells Mariah Lynn, who pays her a visit during her session that she will not be at the Cypher because she doesn’t have time for it. ML then spills the tea that she plans to bring up the fact that Moe got a restraining order against Bianca a few years back at the cypher. If you haven’t already ascertained, it doesn’t go well, mainly for ML.

Remy continues her wedding planning. Rah, who has been tasked with getting the dress of Remy’s dreams, comes through with exactly what her friend wants. She finds the wedding gown and Remy is overjoyed.

Speaking of Rah, Yandy deals with her husband eventually having to serve his sentence. Mendeecees is putting all of his focus on a clothing/shoe line so that he can make sure he has something in place before he leaves his family for the next eight years. He is relentless in setting his wife and four children up so that they don’t have to worry about money, and his efforts are commendable. He is doing what he believes to be the most constructive thing for him to do in this situation so more power to him. 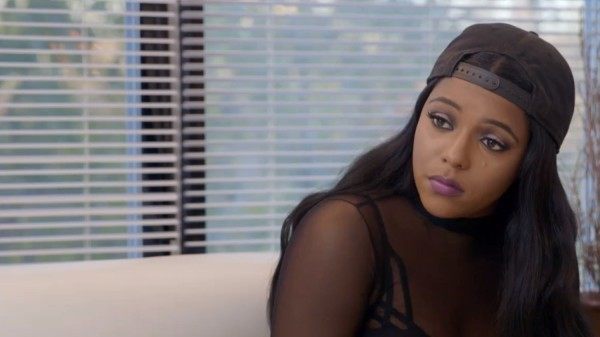 With Self a single man now, he puts his energy into his all female cypher and this is where the majority of the drama happens. Each female rapper takes the stage to do their thing and surprise, BBOD is back together. I don’t know how their managers feel about it, but is happens nonetheless.

Oh, yea, about the managers. Rah cannot hold back beating some girl’s ass that apparently did or said something to her in a strip club a while back. The thing about it, though, is that she is at the cypher with Yandy, which leads Rah to believe that she brought her on purpose. Rasheeda Ali hits the girl with a Ciroc bottle and lunges at her. Everyone is taken aback because no one knows what the hell is going on or why. Rah is escorted out of the cypher (remember where her artists are performing) and the bitch leaves. Remy, who is one of the judges for the event (along with Rich Dollaz), steps out to check on her friend who says that she’s “good.” For Remy, it is important to get to the bottom of what happened because Yandy and Rah are both working on different aspects of her wedding. She goes back in to question Yandy, who claims to have no idea why Rah went off. The girl whom she hit doesn’t know why she went off either. In fact, she says she has no idea who Rah is. Remy hears what Yandy has to say, but in her confessional is it clear that she doesn’t know whether or not to believe her. 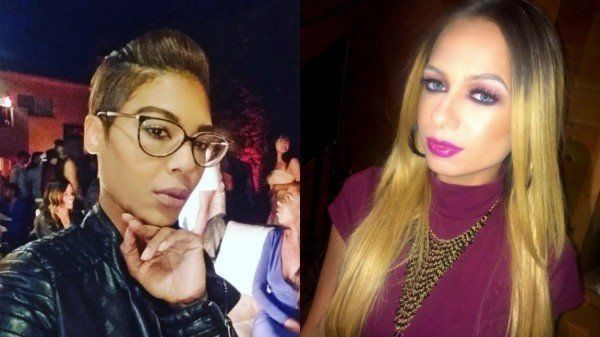 In the end, sparks and fists fly when Mariah Lynn, who thinks she is so smart, PULLS OUT the restraining order and hands it Lexxy, who has not idea what she’s reading. ML tells her what it is and proceeds to tell Moe she’s a snitch, which prompts Moe Money to swing on her. Security steps in, but not before Moe pulls out one of Mariah Lynn’s tracks. See white girls wear weave too ya’ll.

Things are heating up on LHHNY and next week, Mendeecees’ mom and his baby momma’s mother Judy have a run in that may lead to more than just name calling.