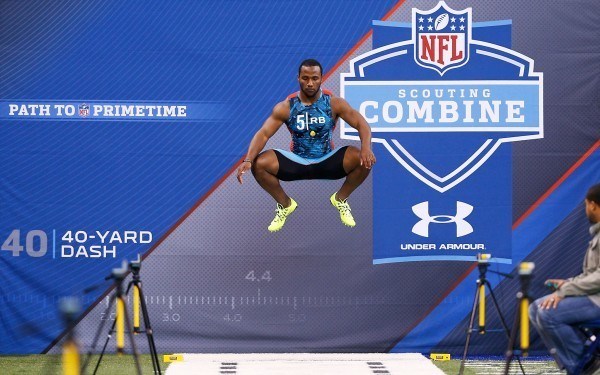 The NFL Combine is now here. The Combine will help us who are going through football withdrawals, even though it’s basically what we had during high school “Field Days.”

The difference being that some of the best athletes in the country will be doing time trials in the 40-yard dash and having their vertical leaps measured. It’s a bit more entertaining than our school events where Fat Freddy was forced into an 800-meter relay against his will.

And I’m pretty sure there won’t be an egg toss or potato sack race during the NFL Combine, which gets cranked up on February 23rd on the NFL Network.

Not only will these NFL hopefuls be tested on every imaginable speed and strength test, they’ll also be evaluated mentally. There’s the well known Wonderlic Test and a multitude of questions asked of individual prospects in order for teams to get a decent psychological view of players that could be drafted come April 28th.

With more spotlights aimed at NFLers, it may be time to add some drills to the Combine. Teams want guys who show out in the 40-yard dash and benching your own weight 50 times is sure to move you up in the pecking order. But being able to avoid embarrassing yourself and your team is getting more valuable each season.

Here’s seven drills that need to be added to the NFL Combine that could ready rookies for the big time pressure of the League. 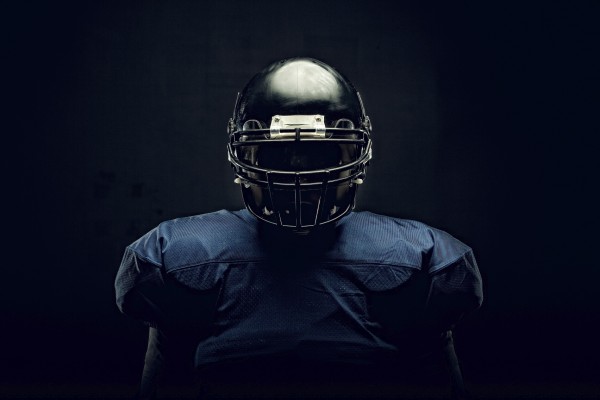 7. Anonymous Challenge –  Prospects will be asked to wear their helmets as much as possible during the Combine, even on their downtime. The League would like to see just who’s willing to give up as much individuality as possible to be a good fit as a cog in their giant machine. 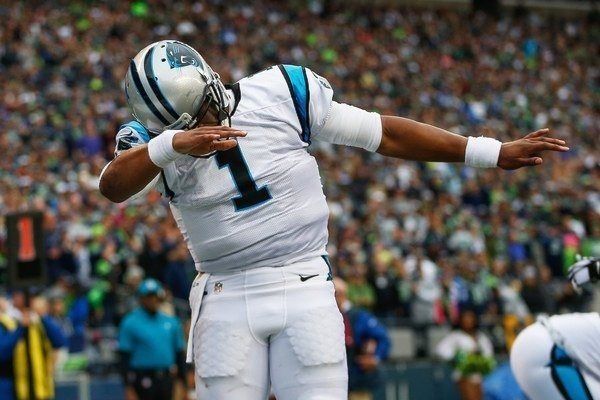 6. Dabbin’ Drill – Prospects will be tested on their touchdown and first down celebrations. The most important aspect of this drill will be the players’ answers to how much time they spent in preparation for the celebration as opposed to actual football related skills. 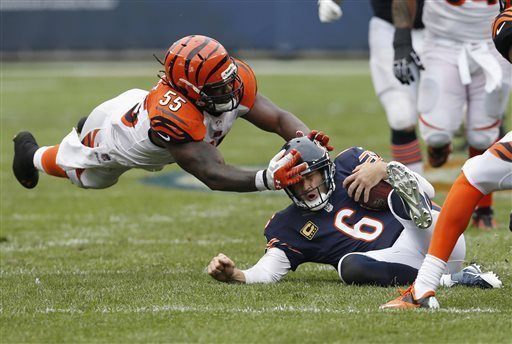 5. Concussion Protocol Dummy Drill – Players will be presented with varying scenarios to see which situations justify a Vontaze Burfict type hit in the cranium. Practice, regular season games in which you’re winning, playoff games in which your team trails, and the Super Bowl in overtime. Videos of this drill will be sent to the Commish’s office, and to the various NFL safety committees to set up additional training for the guys who choose to decapitate the tackling dummies used in the drills.

4. Instagram Star Climb – Players will compete to see who can gain more followers on Instagram during the week of the Combine. Guys who decline to participate in this test will be given a perfect score. Anyone who gets near Johnny Manziel‘s number of followers gets a “F.” 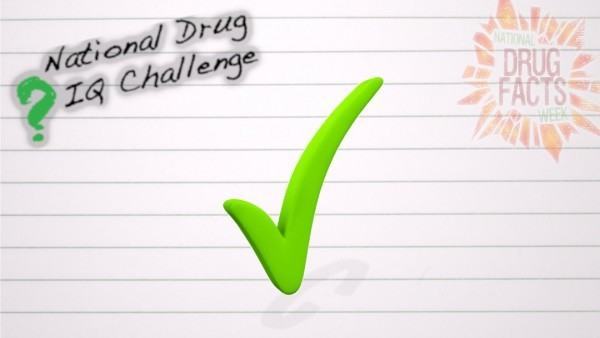 3. Drug IQ Test – Simple true or false test. “The best way to avoid positive drug test results is to avoid banned substances.” If a player makes a side note about “cleaning system out” beside his “False” answer, he should be asked to leave the Combine immediately. 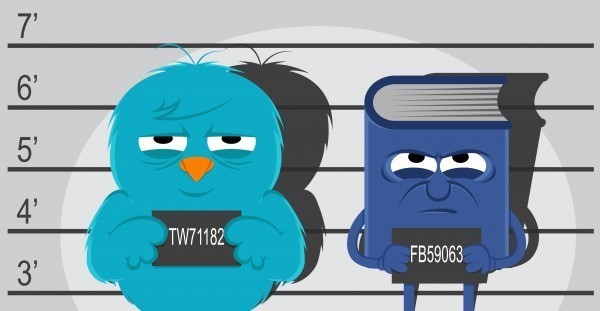 2. The Social Media Test – Prospects are given a choice of topics they should address on any social media platform. They will be graded on how many topics they greenlight that should never be touched by them. 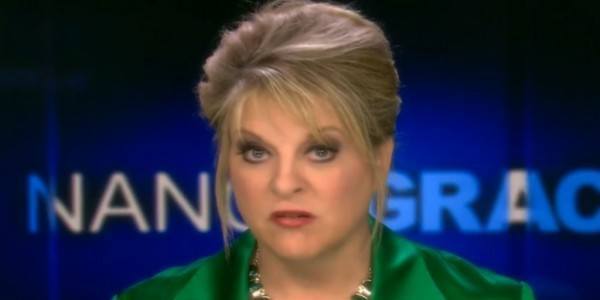 1. The Domestic Assault Room – Players will enter a room with Nancy Grace, who is tasked with doing everything in her power to make the prospect angry. She’s even allowed to be herself. The only way to pass this test is for the guy to calmly walk away from the room of course. There’s no in-between grade. Pass or fail.