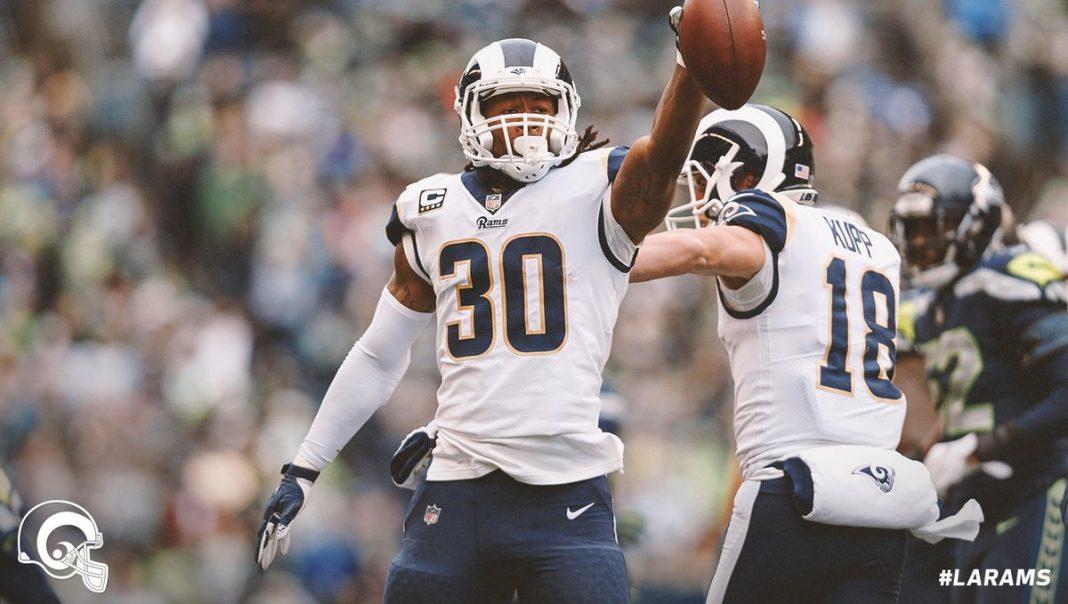 It was a case of close but no cigar for the Los Angeles Rams in 2017. Supporters would have settled for a first NFC West title in 14 years at the start of the campaign, but the 26-13 defeat to the Atlanta Falcons in the Wild Card playoff game was a real disappointment. However, it was still a season to remember, and 2018 could be even better. With the NFL’s Coach of the Year, Defensive Player of the Year and Offensive Player of the Year on the roster, anything could happen.

Todd Gurley was the face of Los Angeles’ offense last season, while Aaron Donald is easily the most dominant defensive player in the NFL. The Rams are fortunate enough to have both men on their roster, and it wouldn’t be a huge surprise to see Los Angeles go close in their pursuit of Super Bowl glory. The NFC West champions are primed to lay down a serious challenge to their conference rivals, and fans will be expecting big things this year after impressing in 2017.

The Rams productive in offense

Betting on the NFL this year? Look no further than points when it comes to the Rams. Sean McVay’s side ended the regular season with the league’s most productive offense – scoring 478 points in 16 games. Los Angeles failed to top the 20-point mark just three times all year, and one of those was an in dead rubber affair with starters rested. Bettors should check out the various over/under lines ahead of Rams matches – backing overs is usually the best bet.

The Rams crumbled in the postseason last year but fans are optimistic ahead of what could be a successful campaign. Jared Goff has another year of experience under his belt, and it wouldn’t be a huge surprise to see him challenge for the regular season MVP. At +200.00 to win the NFL’s coveted individual award, Goff is well worth backing given LA’s standing in the NFC West. Another divisional title is on the cards and Goff should shine in the regular season.

More than just the moneyline

Most punters betting on the NFL will know about moneyline markets, but there are plenty of handy football betting strategy guides to help those who aren’t quite as clued up. As an example, the Rams are -115.00 to cover a -3 spread in their opening fixture against the Oakland Raiders. Los Angeles must win by at least four points for the selection to win – this landed in 10 of their 11 victories in the 2017 campaign. McVay’s men should have enough offensive talent to breeze past a hit-and-miss Raiders team.

McVay is the youngest head coach in modern NFL history, but the Rams benefited directly from his aggressive approach last year. Hungry to succeed at the highest level, he can be Los Angeles’ difference maker. With Jared Goff and Todd Gurley carrying the offense, the Rams defense, now blessed with quality in the secondary as well as on the defensive line, could step up in 2018. Watch this space, Los Angeles look set for a HUGE year.