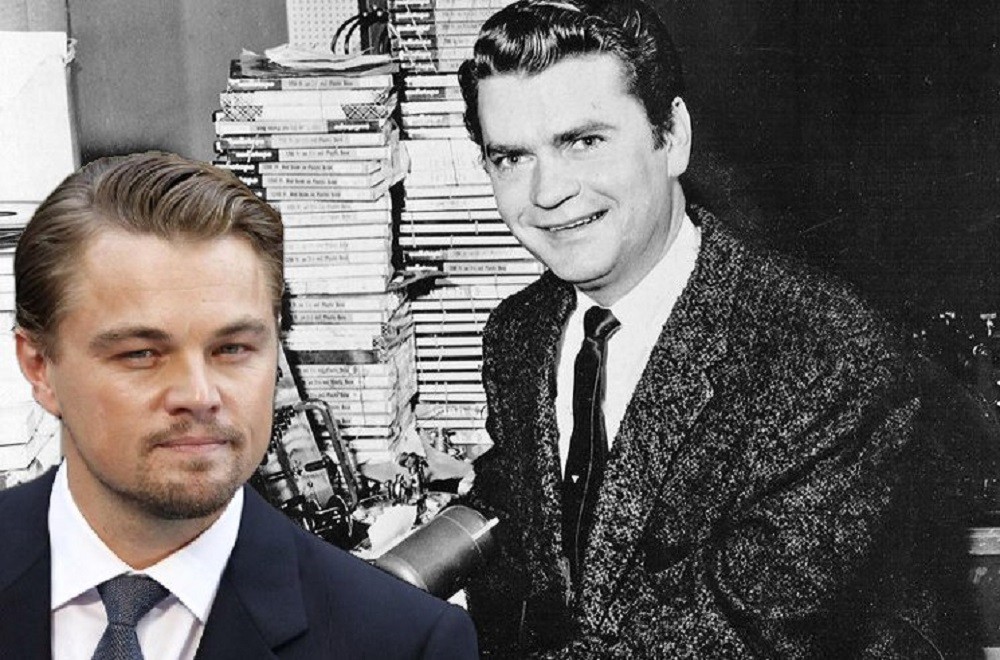 There’s not a role out there that Leonardo DiCaprio couldn’t play. No matter the personality or morality of his characters, he is somehow able to fully encapsulate those traits and present them as if they were real people. If you had enough grit under your fingers to watch The Revenant, then you are very aware of his great skill in dramatic work. If not, that’s all right because you’ve probably seen The Wolf of Wall Street in which showcased his natural ability for comedy. But despite him being in so many important films of the last decade, it wasn’t until last year when he finally won his first Oscar for Best Actor. That, in and of itself, may as well be a federal crime. He should have been recognized in that way a long time ago.

What’s bittersweet about DiCaprio is that he usually takes a good amount of time between roles. By doing so, it allows for a longer amount of time for him to prepare and do research for the character. That also means that we only get to see him maybe once a year. He’s similar to Daniel Day-Lewis (Lincoln) in that way, which is kind of hard to get aggravated at once you see the final result of something like Django Unchained or Blood Diamond. Now, just because he takes little more time in between roles than others do, that doesn’t mean he’s slacking off. He’s also done wide-ranging work in both film producing and environmental activism.

Regardless of the substantial impact he’s already made in cinema, he’s far from hanging up his acting spurs. Recent news from Variety reported that DiCaprio is set to play music pioneer Sam Phillips in a new biopic. Even though Phillips may not be a household name, anyone whose ever listened to Rock ’N Roll owes him a lot of gratitude. Phillips is most known for his music producing work in the 1940s and 1950s, having helped discover legends like Johnny Cash, Jerry Lee Lewis, and Elvis Presley, among many others. Phillips was an integral part of the music industry during his career — and his legacy has influenced countless people since. With that in mind, why not give the man a proper cinematic tribute? See, that’s where DiCaprio comes in.

Along with starring in the lead role, DiCaprio will also be producing the project. The biopic will be based on the acclaimed biography, Sam Phillips: The Man Who Invented Rock ‘N’ Roll. Sadly, no director or writer have been attached as of yet. But with someone like DiCaprio now on-board, it’s only a matter of time before other team members join him. With that in mind, we really don’t know how the source material will be utilized in forming the script. DiCaprio will surely be doing plenty of his own homework on Phillips, which is a very comforting thought. A big role like this could easily win DiCaprio his next Oscar, albeit the Academy will probably end up shortchanging him come Oscar season.

We will keep you updated about the biopic as more information becomes available.