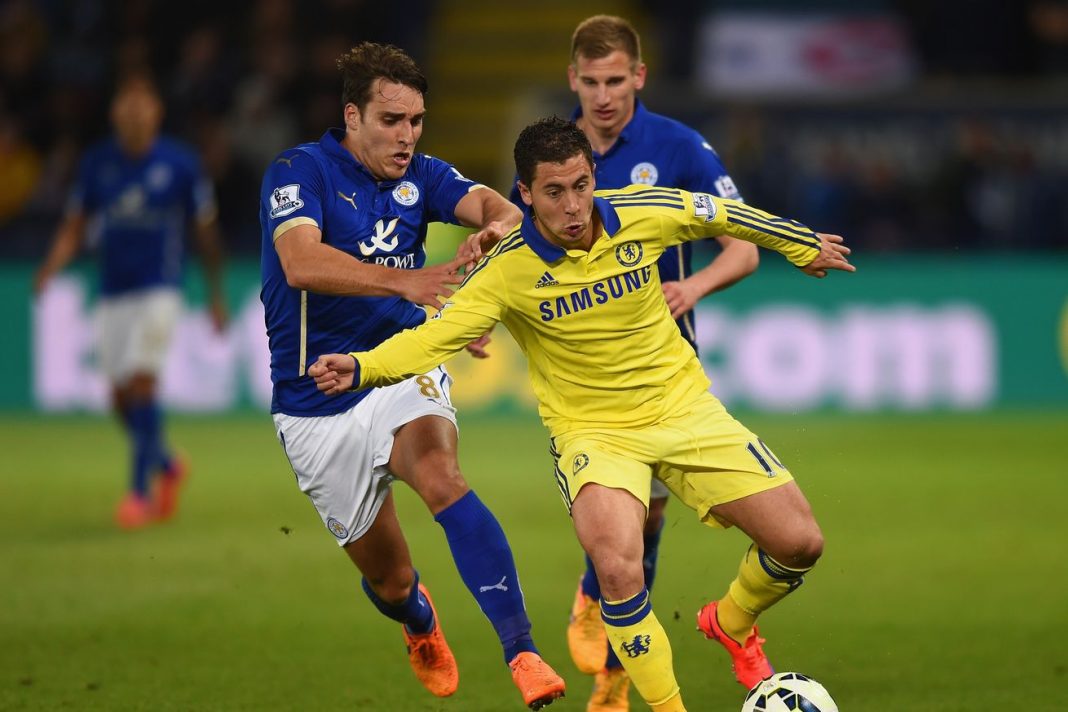 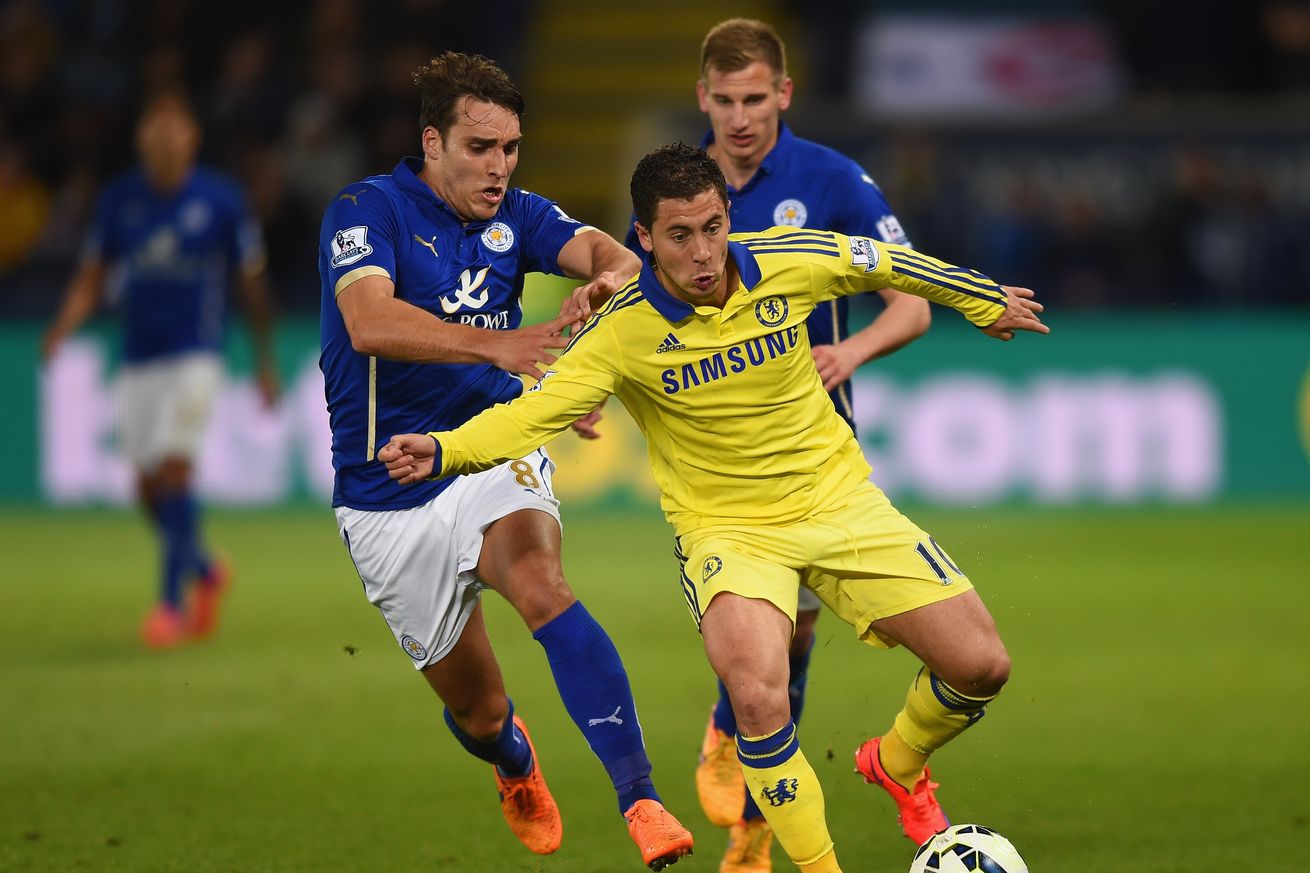 With just three matches to go before the conclusion of the Premier League, Leicester City are in full control of their destiny as they chase an unprecedented first ever league title.

The Foxes hosted Swansea City at the King Power Stadium on Sunday and dispatched the Welsh outfit 4-0. Jamie Vardy was missing from the game following his red card dismissal in Leicester’s last match against West Ham United. There were fears that the striker’s absence could be detrimental to the Foxes’ title bid, but they made a mockery of such suggestions with an emphatic win.

Riyad Mahrez opened the scoring for the hosts before Leonardo Ulloa grabbed a brace to put his side in cruise control while Marc Albrighton rounded off the scoring with his late strike.

Leicester have Manchester United, Everton and Chelsea left to play, and two wins from those fixtures would see them being crowned the English champions. Oh! What a story that would be!

Elsewhere, Arsenal continued their awful run of form, and were held to a scoreless draw against Sunderland – their third draw in four games. If anything, the Black Cats looked the more threatening of the two sides. However, Sam Allardyce’s men are now out of the relegation zone, albeit on goal difference. While Arsenal must fear for that top four finish, with Manchester United hot on their heels.

Following a 1-1 draw against Newcastle United in the midweek, Manchester City were 4-0 winners against Stoke City to keep their own top four hopes alive.

Aston Villa had their relegation confirmed in a 1-0 defeat to Manchester United in the midweek, and they slumped to another defeat against Southampton, losing 4-2. With the win, Ronald Koeman’s men are lying eighth in the standings with a tally of 54 points from 35 games.

Eden Hazard finally got on the scoresheet in this edition of the Premier League as he scored off a Cesc Fabregas assist against Bournemouth, and doubled his tally towards the end of the game to help the reigning English champions to an emphatic 4-1 win. The Blues are now ninth in the league standings with 47 points from 34 games while the Cherries sit 13th with 41 points.

In midweek fixtures, West Ham United hammered Watford 3-1 in a London derby as they kept alive their hopes of a top-four finish. And in the Merseyside derby, Liverpool smashed a limp Everton 4-0.

The Reds were then held to a 2-2 draw by Newcastle United at the weekend that has seriously dented their hopes for a top four finish, but the draw has given the Magpies a faint hope of Premier League survival. Rafael Benitez’s men are lying 19th in the table with 30 points from 35 games and have just three games left to script an improbable survival bid.

Manchester United, who have made it to the final of the FA Cup after a 2-1 win over Everton, defeated Crystal Palace 2-0 in the league on Wednesday, and will now face the Eagles in the summit clash of the domestic cup after Alan Pardew’s men defeated Watford 2-1 in their semi-final clash.