LEGO has launched another fun product from its LEGO City line, and it is called Spaceport. Its highlight is a space shuttle, and various spacecrafts that you can build and play with!

The largest Spaceport set has a price tag of $119.99. This set includes a space shuttle that features a detachable fuel tank, boosters, a mobile launch pad, a service car, and 5 miniature characters representing the members of your space team!

Who Would Buy The LEGO Spaceport?

LEGO lovers are definitely going to be thrilled at the thought of a space-themed LEGO set, and the Spaceport promises all sorts of space-related building fun! There is always a tiny astronaut lurking within each one of us (yes, even among adults) and it is through the LEGO Spaceport that they can live out their dream of being an astronaut or a scientist. Over the decades, parents have always regarded LEGO sets as one of the most educational toys around, and this release is not going to be an exception. 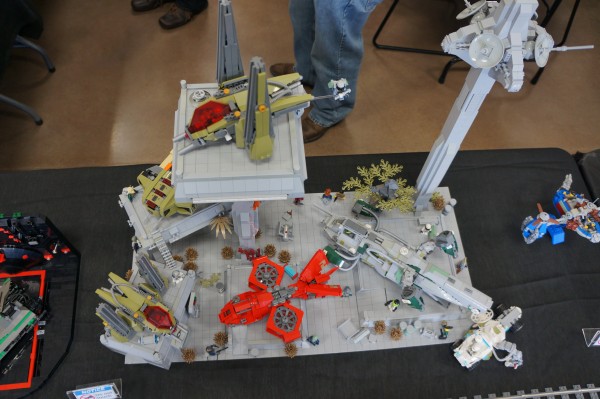 Thanks to LEGO, kids of many generations grew up with rich imaginations, living their dreams vicariously using these small blocks. Over the years, LEGO became more adventurous in its offerings, and the one that benefited the most are the consumers. We’re talking about the millions of people who are playing with LEGO sets.

This time around, our imaginations are taking to new heights – literally and figuratively – since LEGO is taking us into outer space. Of course we have to build the space shuttle first, and that is just half of the fun.

The design of the space shuttle is very inspired. It comes with a detachable fuel tank and even the rocket boosters can also be ejected! It is also designed with cargo bay doors and it comes with a mobile launch pad and satellite.

A service vehicle is added to complement the 2 service personnel mini-figures. And since this is a space shuttle ready to go on a space mission, we have one scientist and 2 astronauts joining the team.

Things We Did Not Like About The LEGO Spaceport

The LEGO Spaceport is still to be released in the middle of the third quarter of 2015, so we still cannot tell whether it has features that need improvement.

You can trust LEGO to incorporate its brand of high quality and workmanship on its products, including the Spaceport.

Is The LEGO Spaceport Worth The Money?

Just the concept of building in a space-themed setting is enough to convince many to purchase the LEGO Spaceport. 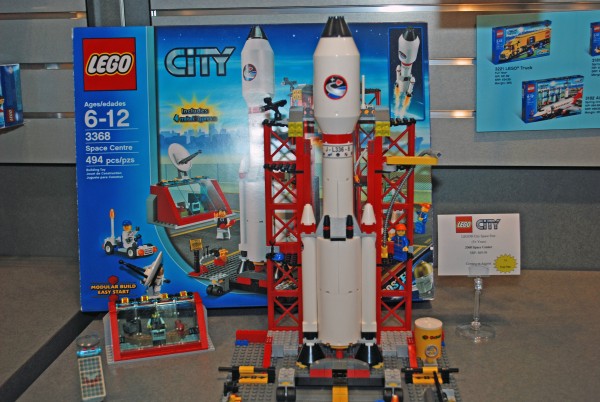 Where Can I Buy The LEGO Spaceport?

You can expect to find the LEGO Spaceport anywhere and everywhere that sells authentic and legitimate LEGO products. If you do not feel like hunting from store to store, you can simply log on to Amazon and place your order there. It may even be your lucky day and you can get it at a discount, on top of the Free Shipping that Amazon offers for many products. Keep checking here for the best sale deals as they’ll keep changing through the holiday.

Final Thoughts For The LEGO Spaceport

Get ready to launch with the new LEGO City set, the Spaceport!

PlayStation 5: Making your right choice with console and accessories

Not everyone knows what to get with Sony's PlayStation 5 so we break down exactly what you need and don't need with the PS5.
Read more
MTTG Holiday Gifts

Sunglasses aren't just for summer, they are a hot accessory for celebrities all year long. Here are the hottest trends of 2020.
Read more
MTTG Holiday Gifts

We're comparing Amazon with Walmart on the nearly 40 hottest toys of 2020 Holiday season that every kid wants.
Read more