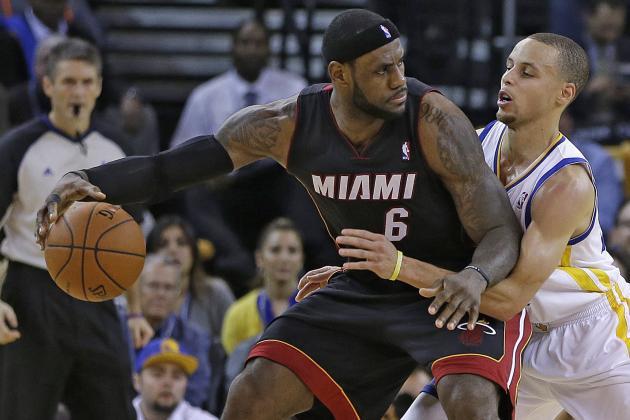 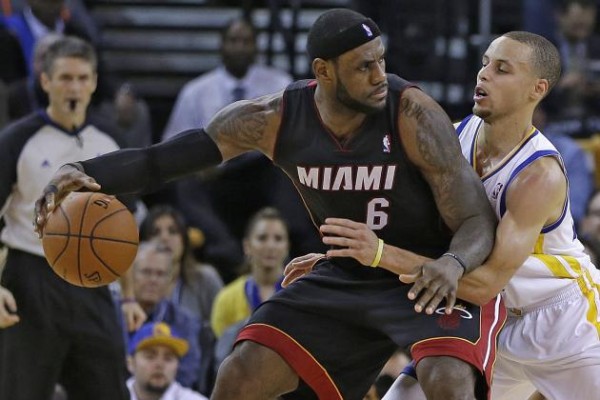 The Cleveland Cavaliers completed their sweep of the Atlanta Falcons Tuesday, and the Golden State Warriors beat the Houston Rockets in Game 5 on Wednesday to set up a Cavs-Warriors matchup in the 2015 NBA Finals.

Well, all the hype will be around these two stars and how they will play come Thursday, it is crazy to think how drastically different the careers paths of these two players have been to get to this point. 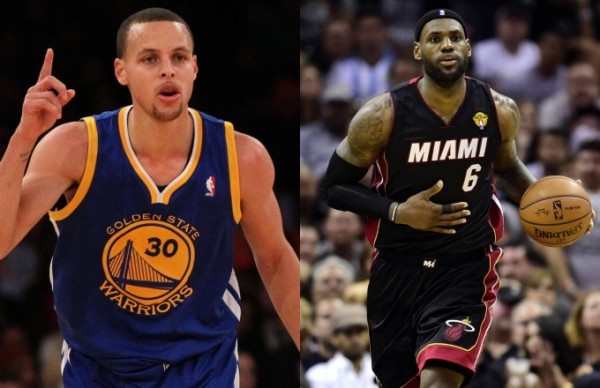 Curry on the other hand was tiny in high school, rated a 3-star athlete, and not overly recruited by the top schools in the nation. He was able to make a name for himself at Davidson College as an unbelievable shooter, and he was selected 7th overall by the Warriors in 2009. Once he got there; however, Curry was never considered a star until breaking out this season while leading the team to a league-best 67 wins.

Now LeBron and Curry will be meeting to play for it all. Even with all of his personal and team success this season, Curry understands that James will not go down easy:

“He’s been here plenty of times before, five straight finals appearances, I think; so we’ve got to bring our A game if we’re going to beat a great team and a great player like that four times.”

It’s the Chosen One versus the doubted one on the NBA’s biggest stage.