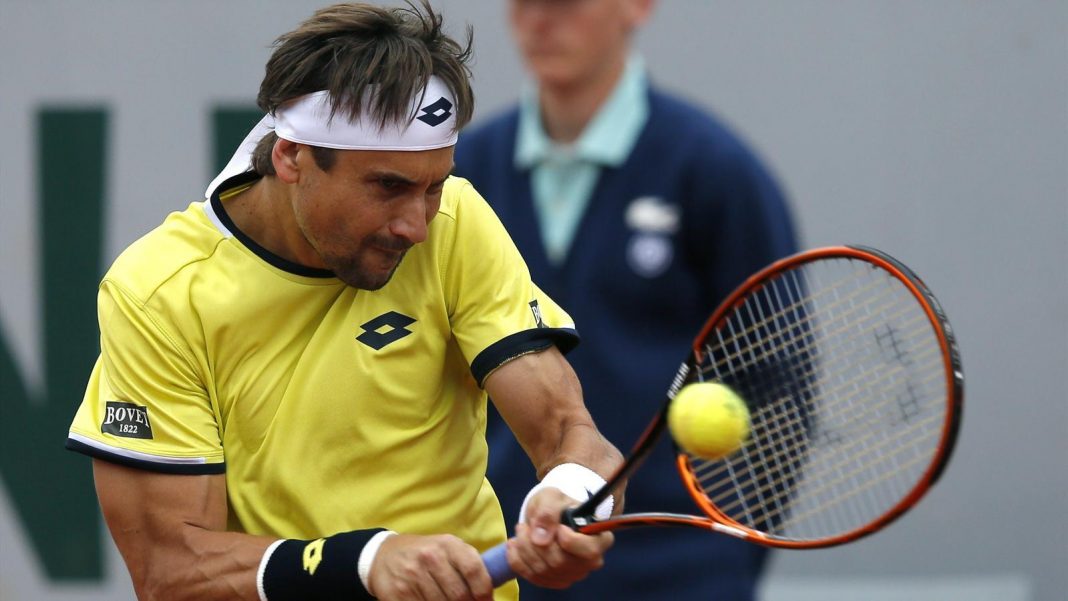 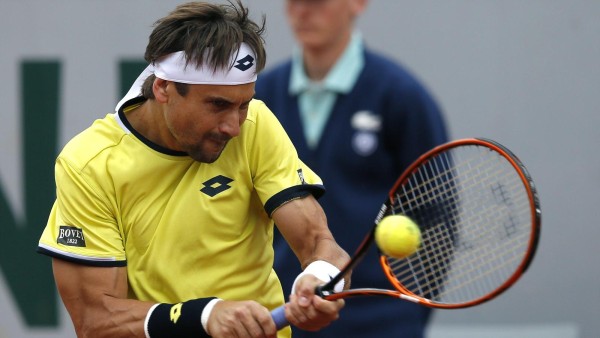 The match only lasted 94 minutes, Ferrer was made to work a little bit in the opening set for a break, but once he had that under control, the rest was all his.

Four double-faults and 19 unforced errors in the finale from Gimeno-Traver – who was looking to match his best effort at a slam with another third-round run – aided Ferrer’s cause.

And the 33-year-old reeled off the final six games to assume his place in the third round, where he will take on Simone Bolelli. 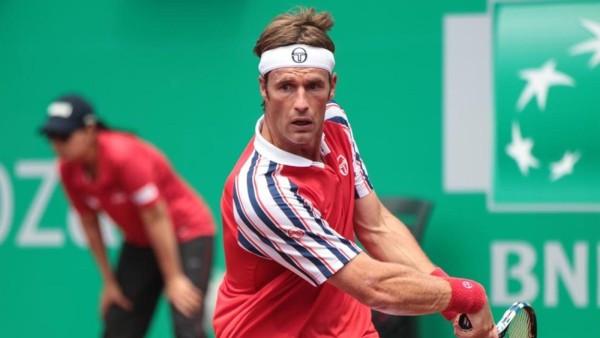 “He won convincingly against Troicki; Bolelli is playing very well,” Ferrer said of his next opponent. “He hits the ball very well, so I will have to be vigilant.”

The Italian moved past Viktor Troicki in straight sets.

“I thought he was on top of his game today,” said Sock. “It was a match I had to win; It wasn’t going to be given to me, by any means. I finally found my serve three hours in, which was nice. It was letting me down there for a while, but I was able to find a little bit and the rhythm there at the end, and it helped me get through.”

The American hit 67 winners and capitalised on five of his eight break point chances to beat the Spaniard. A “battle of the young guns” will ensue when Sock next faces 18-year-old Borna Coric, who upset No. 18 seed Tommy Robredo. It will be the first meeting between the two. Read Report

No. 15 seed Kevin Anderson fired 21 aces and hit 64 winners to defeat Yen-Hsun Lu 5-7, 6-4, 6-4, 6-4. The South African will face the winner of Richard Gasquet and Carlos Berlocq in the third round. The match between Gasquet and Berlocq was suspended due to bad light, and they will continue their match from the start of the fifth set when play resumes on Friday.