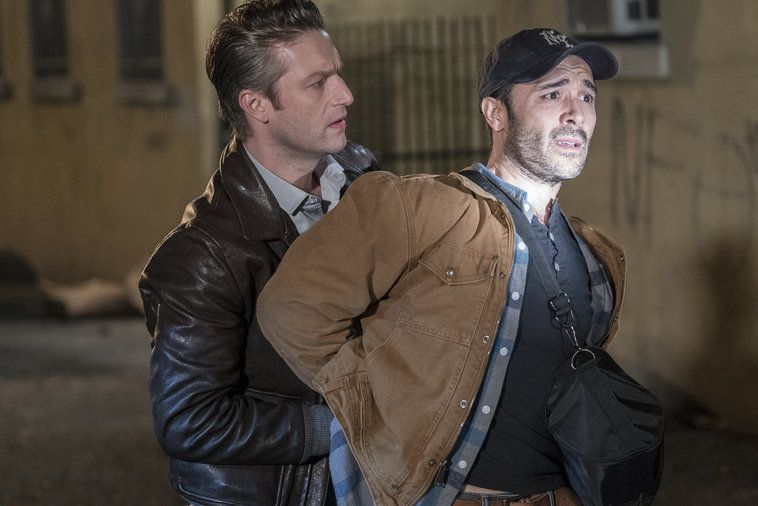 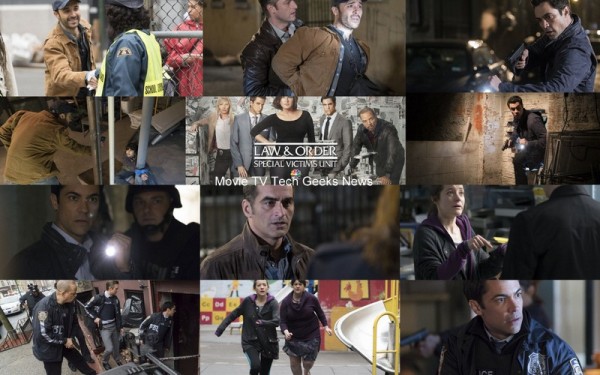 On this week’s episode of Law & Order SVU Olivia dropped her son Noah off at daycare/preschool. On a mom’s way to taking her son Owen to school she and her son saw a man and a little boy across the street that was one of Owen’s classmates. His mom asked the little boy’s father to walk her son to school also, and he agreed to.

Olivia arrived at her office at the station to see an acquaintance waiting for her. He told her that the city was trying to replace her as Sergeant because they weren’t happy with her job performance. She was recommended to take a test that would allow her to become a lieutenant instead. Olivia said she was happy in her job and had no interest in becoming a lieutenant. 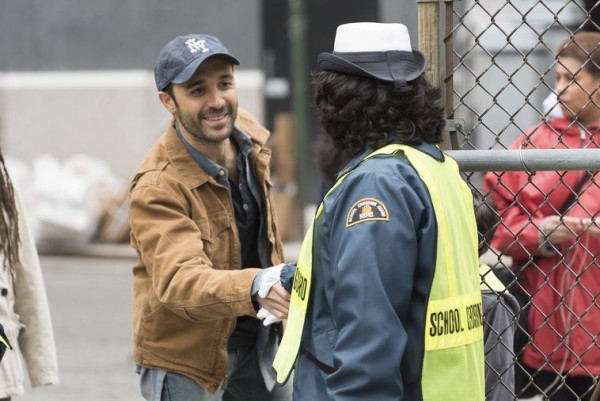 At the school a man named Carlos had to sign a piece of paper stating he was picking up Owen from school. Carlos then went over to Owen and said that he had been sent to take the boy home.  Owen went with Carlos and tried to walk in the direction of home but Carlos told Owen he had a surprise for him. 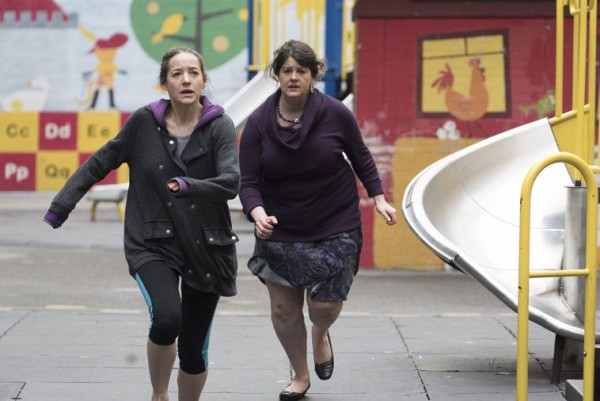 Owen’s mother Dana arrived later at the school to pick him up and found out he wasn’t there. At the same time Carlos forced Owen to get into his van. Dana and a school employee ran around looking for the boy and the school employee said that Owen seemed to know the man that picked him up. 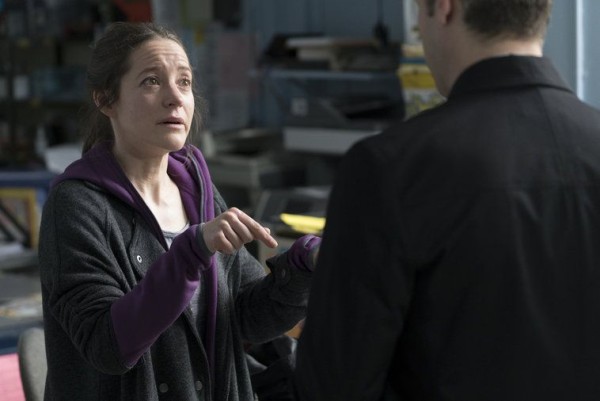 Olivia, Finn, Sonny and Nick arrived at the school to begin the investigation into Owen’s abduction. They found out that Dana was recently divorced. Dana then realized she didn’t have her cell phone on her and told Olivia she may have accidently left it in her yoga class. She told Olivia that Sam, Owen’s Iranian father, had wanted to take him out of the country but that she didn’t want him to. She also said Sam had a passport for Owen that the court gave to her but she gave to Sam because he was the one that dealt with logistics. 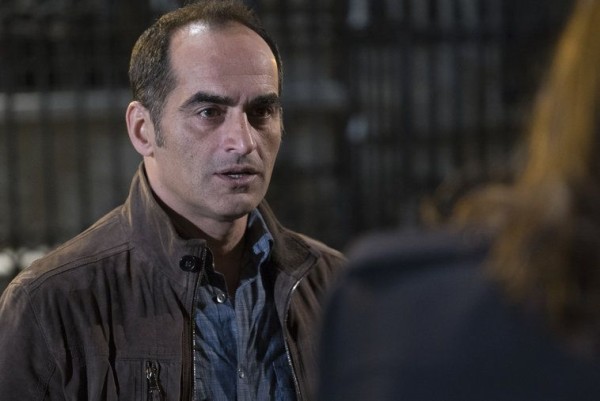 Nick went to Sam’s work to question him about where Owen was. In the process Sam accused Nick of thinking he was a terrorist who had stolen his own son. Sam said during his custody battle with Dana she did accuse him of being a terrorist.

Dana arrived at the police station and asked Olivia if Sam had Owen and Olivia said he didn’t. Finn and Olivia obtained security footage from the school yard when Owen was picked up by a stranger. They had Owen’s face in the footage but not the face of the man who took him. Olivia said to show the images in the security footage to Sam and see if he could shed some light on the case. Sonny accessed Dana’s voice mail messages on her cell phone and one of them was a message from Owen stating that he couldn’t go home unless Dana came to get him. They then looked at pictures from traffic control and got the license plate number of the van Owen was forced into. When Dana saw the picture she recognized the man driving the van as Javier, the boyfriend of Fabiana, Owen’s nanny. 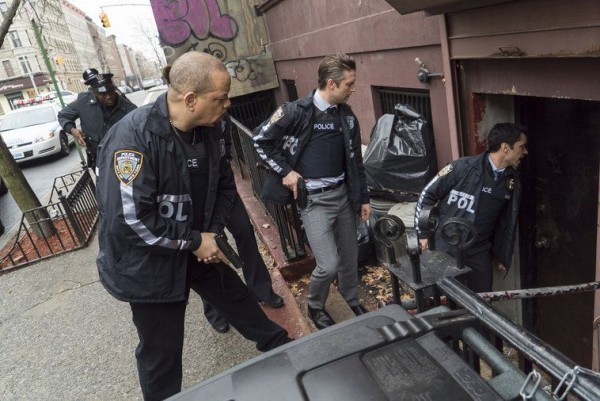 The SVU squad then went to the man’s house, kicked in the door and found several occupied bunk beds in the house. The man they put in handcuffs said that Javier lived there at times but he wasn’t currently there. Fabiana was brought to the station and Dana arrived to ask her if she knew where Owen was. 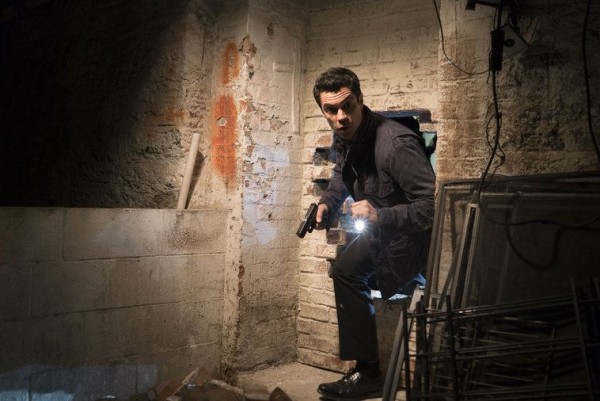 Javier then placed a video call to Dana’s cell phone. When she took the call she said she wanted to see that Owen was ok and Javier said until she gave him $37,000 that wasn’t going to happen. When Dana said she didn’t have the money Javier told her to ask Sam for it. Javier then showed Dana that he had Owen tied to a pole. Javier said that Sam had to bring the money to him and if he saw a cop he would kill Owen. Finn told Sam in order to take the money to Javier, Sam would have to wear a wire on himself, which he refused to do. 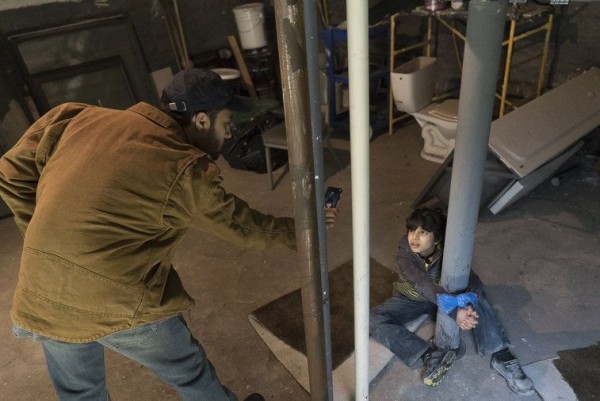 Sam went into the house, with a wire on, and told Javier that he had the money and to give him Owen. In the surveillance van Olivia then lost the connection with Sam’s wire. Sam then took Owen out of the house and said he didn’t know where Javier had gone. Sam then took Owen to Dana. Sonny intercepted Javier walking down an alley near the building Owen had been in. When Sonny caught and arrested Javier he told them Dana had paid him to take Owen. 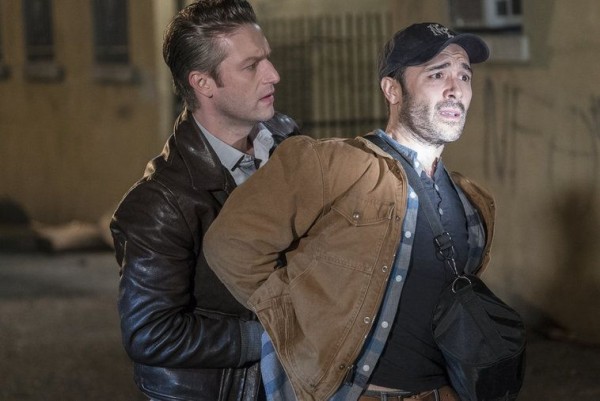 After talking to Dana, Olivia found out that Fabiana knew that Sam had a significant amount of money. Nick and Finn questioned Fabiana and told her they knew that she was angry that her hours as Owen’s nanny had been cut back on. Fabiana said Dana told Javier that Sam has money.

Javier’s lawyer told Finn and Sonny that Dana told Javier to take Owen and demand money from Sam to give him back. During their divorce Dana accused Sam of hiding $37,000 from her and she wanted it. Dana told Sam that Owen might go to a foster home. Sam admitted to Dana he arranged the kidnapping. Dana got custody of Owen and took him home after learning Sam might go to jail.