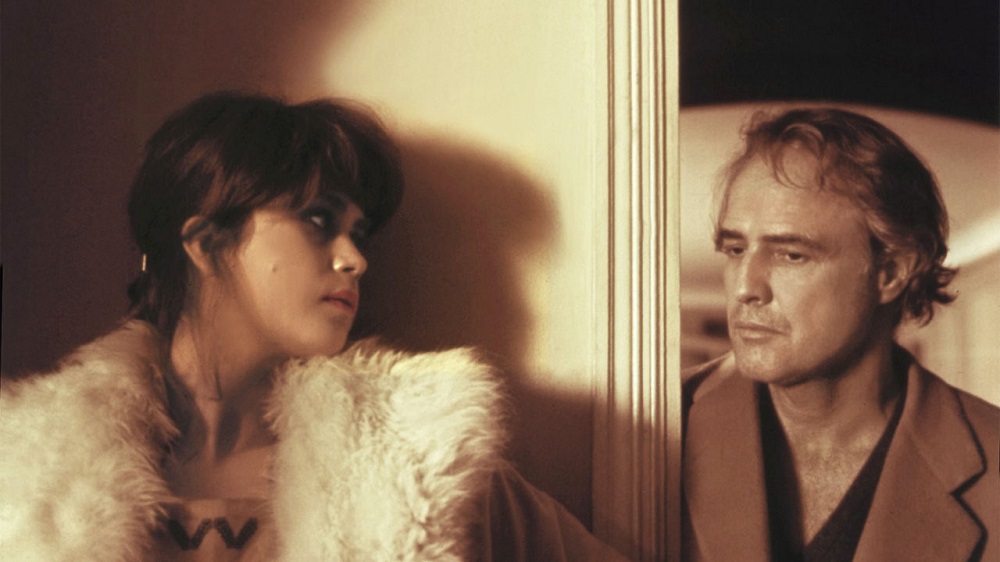 “Last Tango in Paris” director Bernardo Bertolucci has responded to the outrage that hit over the weekend about Marlon Brando and he conspiring against actress Maria Schneider in the controversial butter scene. The outrage hit after a 2013 interview (below) surfaced.

In Monday’s statement, issued in Italian, Bertolucci said: “I would like, for the last time, to clear up a ridiculous misunderstanding that continues to generate press reports about “Last Tango in Paris” around the world.”

“Several years ago at the Cinematèque Francais someone asked me for details on the famous “butter scene.

“I specified, but perhaps I was not clear, that I decided with Marlon Brando not to inform Maria that we would have used  butter,” he noted. “We wanted her spontaneous reaction to that improper use [of the butter]. That is where the misunderstanding lies.

“Somebody thought, and thinks, that Maria had not been informed about the violence on her. That is false!”

Bertolucci added that “Maria knew everything because she had read the script, where it was all described. The only novelty was the idea of the butter.”

Bernardo Bertolucci’s “Last Tango in Paris” was very controversial when it came out and is considered a classic today, but many people have commented about the treatment of actress Maria Schneider to many eye rolls. Now a new interview has surfaced with the director and it’s causing quite a new stir about the treatment of women in Hollywood. It turns out that the people saying that what appeared to be an onscreen rape turned out to be quite right, and the director confirms it.

“Last Tango in Paris” is making headlines again 44 years after the controversial film came out. A recently unearthed video interview (below) with Italian director Bernardo Bertolucci from 2013 has renewed interest, and outrage, over what happened to actress Maria Schneider on set during the infamous butter rape scene.

Bertolucci said that neither he nor Marlon Brando told Schneider of their plans to use the stick of butter during the simulated rape scene – a concept they came up with the morning of the shoot – because he wanted her to react “as a girl not as an actress.” He wanted her, he said, to feel “the rage and the humiliation.” 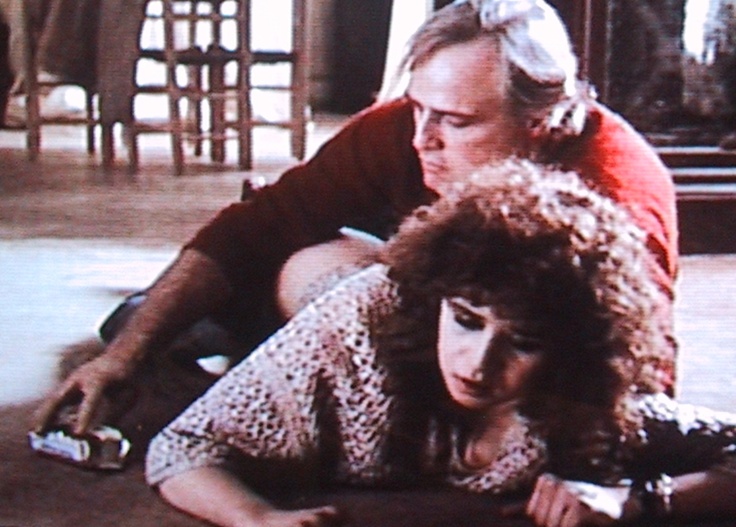 Schneider, who died in 2011 at age 58 after a lengthy illness, spoke a number of times about the scene between her, then aged 19, and Marlon Brando, then 48, even saying in a 2007 Daily Mail interview that she “felt a little raped” by her co-star and director.

“They only told me about it before we had to film the scene, and I was so angry,” Schneider said. “I should have called my agent or had my lawyer come to the set because you can’t force someone to do something that isn’t in the script. But at the time, I didn’t know that.”

But despite Schneider’s past comments, the video interview with Bertolucci struck a chord this weekend as it circulated on social media that the director was admitting that the scene was non-consensual.

Actress Jessica Chastain wrote on Twitter that she felt “sick” over the revelation that “the director planned her attack.”

To all the people that love this film- you're watching a 19yr old get raped by a 48yr old man. The director planned her attack. I feel sick. https://t.co/qVDom2gYf6

“As a director, I can barely fathom this. As a woman, I am horrified, disgusted and enraged by it,” DuVernay wrote. 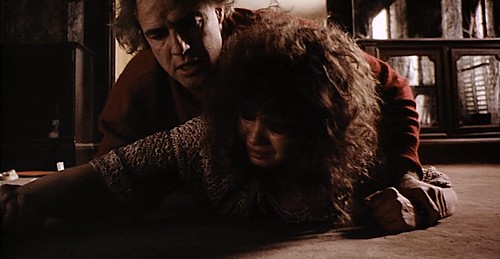 Chris Evans also expressed his rage and said it was “beyond disgusting,” while Anna Kendrick weighed in that she “used to get eye-rolls” when she brought the incident up to people previously and that she was “glad at least it will be taken seriously now.”

Some, like actress Jenna Fischer, took a more extreme stance, writing that “all copies of this film should be destroyed immediately.”

Schneider, a relative unknown when she was cast in the film, said that the “whole circus” of suddenly being famous made her turn to drugs and she even attempted suicide a few times. She stayed friends with Brando until his death in 2004, but she said that “for a while, we couldn’t talk about the movie.”

Bertolucci, however, did not maintain a relationship with Schneider. He said he knew she hated him for life in that interview two years after her death. And while he doesn’t regret the scene, he said he does feel guilty about it.