Here we are people, the beginning of the workweek, and over the weekend Wiz Khalifa got arrested for not being afraid of the future. Lark Voorhies’ strange marriage woes continue and Kelly Osbourne is taking on Giuliana Rancic now. 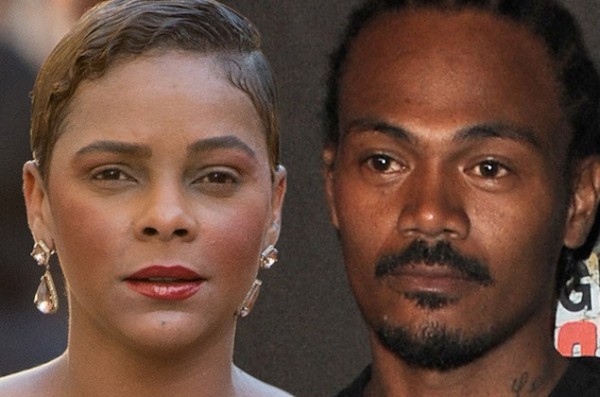 Lark Voorhies Husband Speaks Out… Never Wanted to Get Married

It’s not easy being the spouse of a celebrity and when your famous celebrity partner has had issues in the past, it can be downright unbearable. Well, it seems that Lark Voorhies’ new husband Jimmy Green has had enough of all the judgmental commentary on their relationship and he blames Lark’s mother for everything that has happened.

If their marriage hasn’t gotten enough heat, the unasked for opinions of people who have nothing to do with them picked right back up after rumors of Lark being pregnant started to swirl. Whatever has been said, caused Green to say “enough.” He’s tired of taking the blame for Voorhies’ behavior (and more) and spoke his mind on a social media posted made by Miss Lisa Knows.

“Everyone makes it seem like I was something wrong in Lark’s life. I changed her around… It’s her mother doing this… Her mother is jealous of Lark because she is lonely…I never wanted to get married at all.”

Of course, there are always two sides to every story and this side sheds some interesting light on the whole situation. 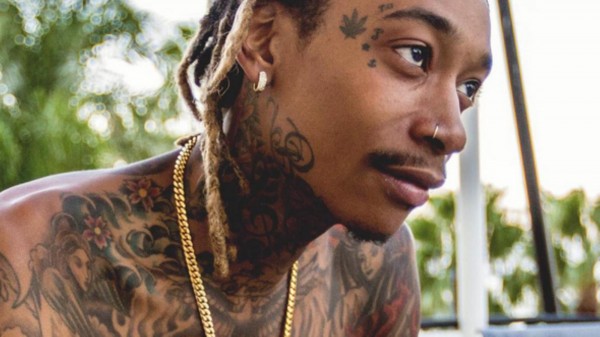 You know cops and law enforcement people want to say that they get a bad rep but yet they continue to do things that make people say “F the police.” Our other gossip girl Ricki Reay broke this one for us and you can see Khalifa’s full video there.

Over the weekend rapper Wiz Khalifa was arrested at LAX because he refused to dismount his hoverboard- a very popular self balancing scooter type device that has become a kind of “it” toy for celebrities.

Afterwards he was released and let to go about his way, he took to Twitter to voice his frustration and to let his followers know it’s okay to do whatever the hell you want.

“All because I didn’t want to ditch the technology everyone will be using in the next 6 months. Do what you want kids… I stand for our generation and our generation is gonna be riding hover boards so if you don’t like it eat a dick!”

I am not sure why LAX officials felt the need to use force when he was not committing a crime, but then again, that seems to be the MO of law enforcement in that area nowadays.

Regardless of what they try to say to justify their actions, Wiz Khalifa was not hurting anyone, no one was in danger nor did he have a weapon so they were wrong.

And the gloves come off. Former costars Kelly Osbourne and Giuliana Rancic seem to be engaged in a public display of bitchiness toward each other and the first one to throw the punch is Osbourne.

It should really come as no surprise that she feels this way. She is no longer holding back about Rancic and doesn’t care what anyone, especially Giuliana, thinks.

Those are some pretty heavy words. All this stems from Rancic’s comment about singer/actress Zendaya dreadlocks at the Oscars looking as if they smelled like “weed” and “patchouli.”  I am sure there are other situations we don’t know about that caused Kelly to not only feel that way she does about Rancic but to actually voice those feelings publicly and unapologetically.

I do wonder if Giuliana will respond because honestly, how do you not say something after been called a liar?