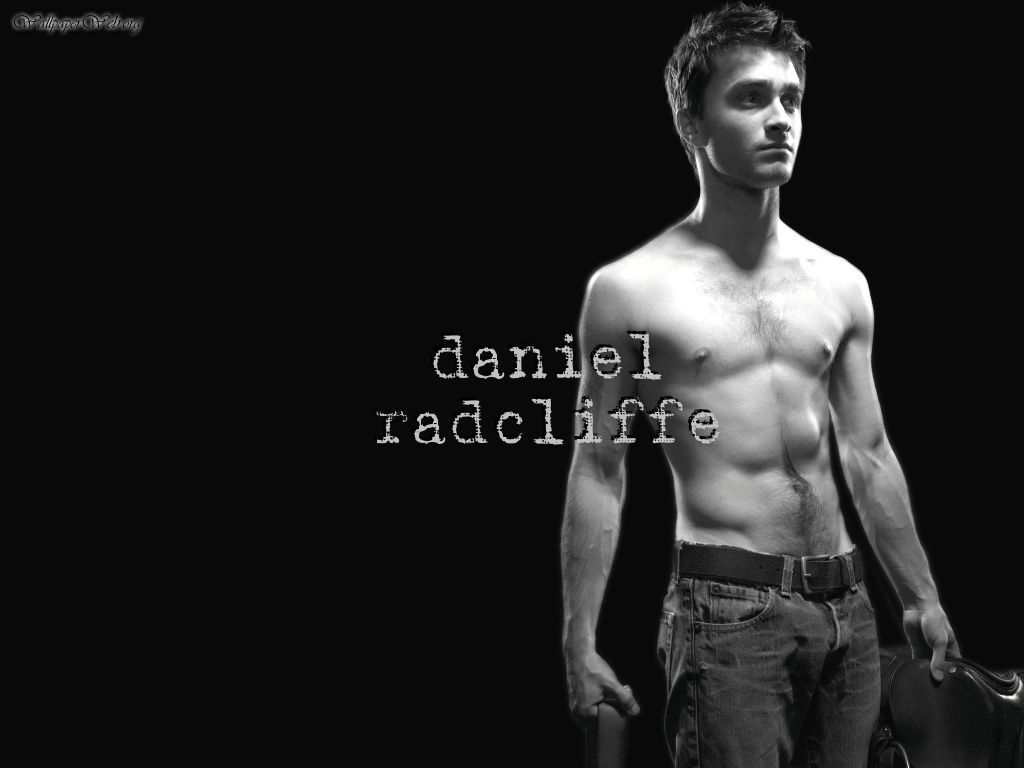 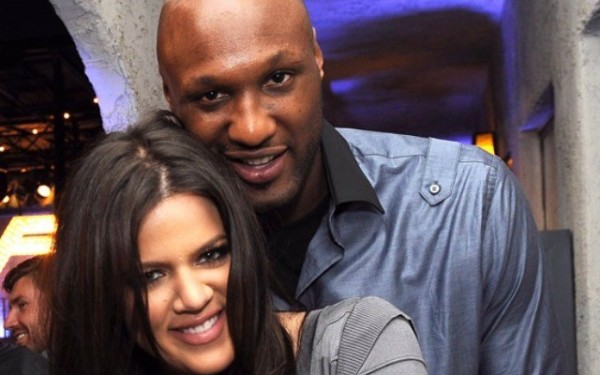 10:15 PM ET: To continue with another great “Keeping Up with the Kardashians” storyline, rumors are now abounding that since Lamar Odam reportedly took a few steps, Khloe Khardashian is determined to get her husband back on the basketball court, and she won’t stop until he’s out there. It’s going to be interesting to see what the real truth is once all the misinformation campaigns stop, and the real story finally comes out.

It’s been a week since former NBA star Lamar Odom was found unconscious outside of a Vegas brothel. It is now known that the star had taken a potentially fatal mix of drugs – including herbal Viagra and cocaine. However, in the last few days he has made incredible progress towards recovery and yesterday, was moved from Las Vegas to a Los Angeles hospital to continue rehabilitation.

Since the news surfaced, most of the Kardashian clan has stayed private about the matters. Other than a few posts asking for prayers, the famous family has strayed away from posting on their various social media pages – including their individual websites.

However, this morning Khloe Kardashian finally broke her silence and posted a statement on her personal website, which read:

“The past week has been incredibly difficult. I am so thankful to family, friends and fans, which have sent nothing but prayers and well wishes to Lamar. I also want to take a moment to thank everyone at Sunrise Hospital, including the amazing doctors and nurses for their kindness and diligent work. Under their amazing care, incredible strides have been made. You can never be prepared for an experience like this, but without the outpouring of love and endless prayers that Lamar has received and the strength I was given from my loved ones, it would have been difficult to endure. Thank you for your continued support. God is great!!! XOXO, Khloe”

Khloe has remained by Lamar’s side throughout this traumatic situation and reportedly will continue to do so now that he is in L.A.

Lamar’s family are saying that he has taken a few steps since arriving in Los Angeles in what they describe as “miraculous progress.”

In a statement released Tuesday, Odom’s aunt, JaNean Mercer, and the Odom family thanked doctors and nurses who cared for him at a Las Vegas hospital, asking supporters to keep praying for him.

“As Lamar begins a new chapter in his road to recovery, PLEASE continue to uplift him and the family in prayer. He continues to make miraculous progress, taking a few steps in Los Angeles. We couldn’t be more overjoyed!” the statement said. “We realize Lamar’s continued improvement will not be easy. However, his unrelenting strength and faith in GOD will pull him through.” 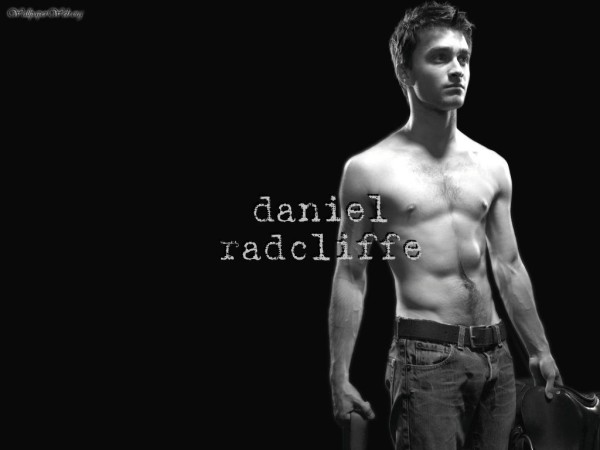 Daniel Radcliffe is featured in Playboy’s latest 20 questions. In it, Daniel explains how he has been able to keep it together throughout his fame and not crash-and-burn like many of his counterparts (i.e. Shia LaBeouf, Lindsay Lohan, etc.).

Daniel explained, “When I did my first non-Potter film, December Boys, I became good friends with one of the makeup and hair teams. After a few weeks, I said, ‘So honestly what did you expect when you were going to get me?’  And said, ‘We thought you were going to be a dick.’ Because that’s the notion people have in their heads of child stars. People expect me to be an absolute a**hole. And when I’m not, that always plays in my favor.”

In terms of staying levelheaded, Radcliffe explained, “the most underrated way I and all the producers on Potter got lucky was that I f***ing loved the work. I’ve seen kids on set who are bored, and I’m like, ‘what are you doing? This is the best place on Earth.’ I loved it form the word go. I loved being on the set. I loved the hours. I loved the people. I loved the crazy, weird s**** I got to do every day.” He went on to say, “Acting was the focus for me, and I wasn’t going to do anything to jeopardize being an actor.”

It’s been 14 years since Daniel shot to fame with the release of the first Harry Potter film and he continues to stay on the right path. Most recently, he starred in the BBC movie Game Changers, which was about the creation and controversy surrounding the video game, Grand Theft Auto.