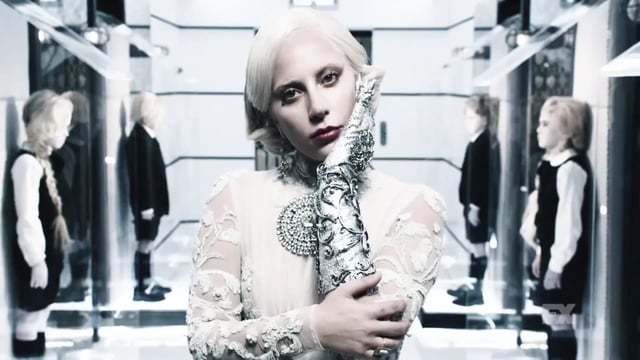 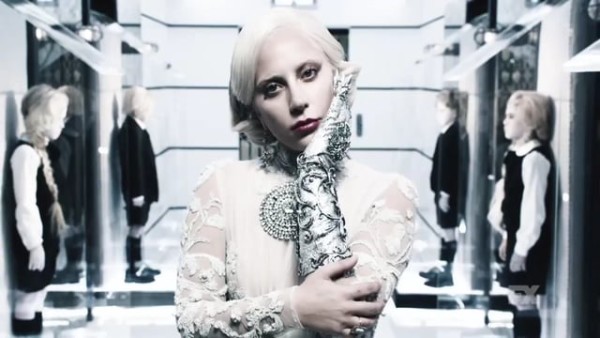 Lady Gaga sat down for an interview with E! News to promote her role on the upcoming season of FX’s American Horror Story. The media outlet reported that the usually extravagant star was notably dressed down, missing her entourage and much more at ease than she has been in previous interviews.

E! News said that the interview was much more of an interview with New York native Stefani, rather than her alter-ego international pop-star Lady Gaga.

Right away, Gaga opened up and revealed that she is feeling a lot more “normal” and vulnerable; thanks to the relationships she has formed on set of AHS and with its creator, Ryan Murphy. In the interview, Gaga deems Murphy her “soul mate,” even though she is engaged to actor and model Taylor Kinney.

Gaga went on to explain her former experiences with fame, saying, “I do know isolation because I’m famous and it’s hard to go be normal all the time. And when you meet people in public, 99 percent of the time, people aren’t that interested in getting to know me. There’s sort of a wall between us that they think something of me that I’m not. I’m really just a human being that makes this…stuff.”

Gaga went on to explain how grateful she is for the people she has met on set of the FX series. She said, “I’m happier than I’ve ever been now, because the people that I work with really, really care that my life is different and really, really work to make sure that I feel as normal as possible- so that I can have a great time and just be a normal girl, and just be a woman for Ryan on film….”

Gaga will be featured as The Countess on the new season of AHS. Her character is a 100-year-old woman who is a hemophiliac. Early reviewers of the show have already been impressed with Gaga’s portrayal of the role and say she “slays” in the first episode.

You can catch Gaga on American Horror Story: Hotel on FX on October 7, 2015. 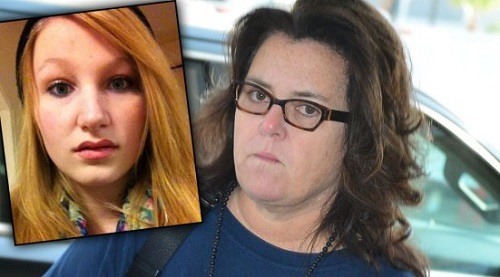 Back in August, Rosie O’Donnell made headlines when she reached out for help to find her daughter Chelsea, who reportedly ran away from home. Fortunately, Chelsea was found quickly and returned safely to her home.

However in a new interview with DailyMail.com, Chelsea claims that she didn’t run away in August, rather Rosie kicked her out of the house.

Chelsea commented on her mother saying, “I find [Rosie] not genuine a lot of the time. When we’d go out, she was a completely different person in public than at home and I had a hard time with that. It’s like two different people.”

She went on to reveal, “[Rosie] would drink beer when we were growing up but after her heart attack she couldn’t. Now I think she drinks wine…I mean, she smokes weed – not around us – but the whole house smells like it.”

Chelsea revealed the dynamic between her and Rosie got worse when she split from her wife, Kelli Carpenter.

Regarding the August incident, Chelsea claimed that her mother told her “to leave and take [her] dog.” Going on to say, “Rosie said that I was almost 18, and she got all this crap from work, and she didn’t want to have to deal with that at home too.”

After Rosie announced Chelsea was missing in August, she claimed that her daughter was suffering from a mental illness. However, Chelsea told the DailyMail.com that this claim was “really hurtful” and inaccurate.