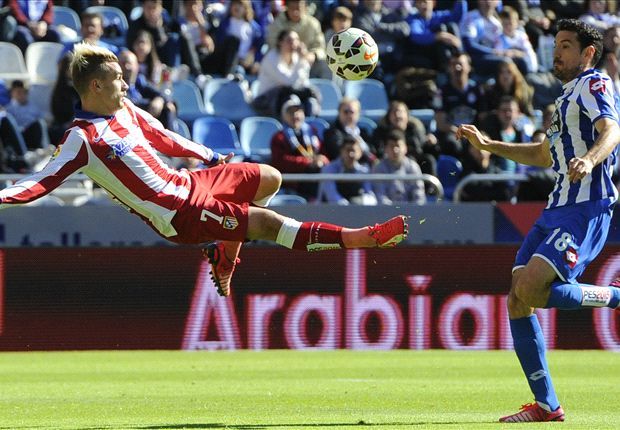 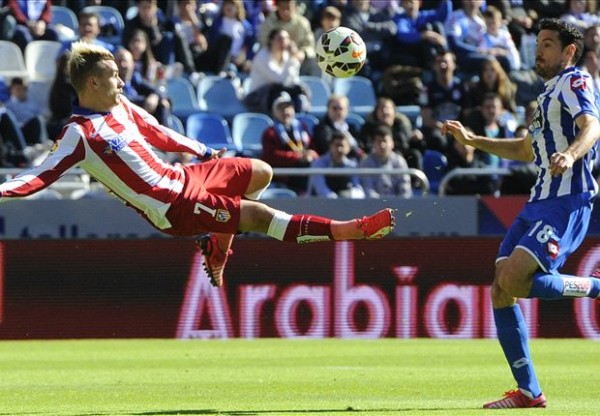 Week 10 of La Liga began with Atletico Madrid’s trip to the Estadio Riazor against Deportivo La Coruna. The 2014 Spanish champions took the lead in the encounter courtesy of a goal from Tiago, but the Galicians grabbed an equalising goal and took home a precious point. The 2000 Spanish champions have enjoyed a good start to the season and are lying ninth in the table after collecting five draws and two wins from their first ten games of the season so far.

Isco, Cristiano Ronaldo and Jese Rodriguez scored a goal each in the first half of their game against Las Palmas, and it appeared that the newly promoted outfit will be handed an embarrassing thrashing at the Santiago Bernabeu, but they held their own in the second half and managed to keep Rafael Benitez’s men at bay to come home with a 3-1 defeat. Hernan grabbed the solitary goal for the visitors. Los Blancos are looking great contenders for the league title, and it will take some doing for Los Rojiblancos and Barcelona to stop them from winning the title this season. La Liga for sure is looking to be a humdinger of a title race this term.

Paco Alcacer, Sofiane Feghouli and Zakaria Bakkali grabbed a goal apiece to help Valencia grab all three points against city rivals Levante and Nuno Espirito Santo’s men have now risen to seventh in the table as a consequence.

Mario Gaspar and Cedric Bakambu struck once apiece in either half for Villarreal against Sevilla to help the Yellow Submarine grab all three points from their encounter against Unai Emery’s men. The Sevillistas enjoyed a great campaign last term but are struggling to maintain any kind of consistency this season. They will be hosting Manchester City in a Champions League game in the midweek.

Luis Suarez opened the scoring for Barcelona against Getafe while Neymar doubled the lead in the second half to help the Catalans to a 2-0 defeat of the Madrid side. Lionel Messi is still out of first team action for the Blaugrana, but the Uruguayan and the Brazilian have masterfully shouldered the goalscoring burden in the absence of the Argentine maestro while Sergi Roberto has been exceptional in midfield and assisted both the goals on Saturday. The reigning Spanish champions welcomed Andres Iniesta after his injury layoff.

Iago Aspas grabbed a double for Celta Vigo as they defeated Real Sociedad 3-2 which increased the pressure on former Manchester United boss David Moyes as he struggles to save his job at Anoeta.

Meanwhile, Eibar continued their superlative start to the season as they defeated Rato Vallecano 1-0 on Sunday. The Basques are sixth now.

Espanyol and Granada played out a 1-1 draw at the Cornella-El Prat.

Barcelona loanee Alen Halilovic continued his heroics at Sporting Gijon as he netted a 27th-minute goal against Malaga to help his team rise to 12th in the table.

Athletic Bilbao won 3-1 against Real Betis and have moved to eighth.