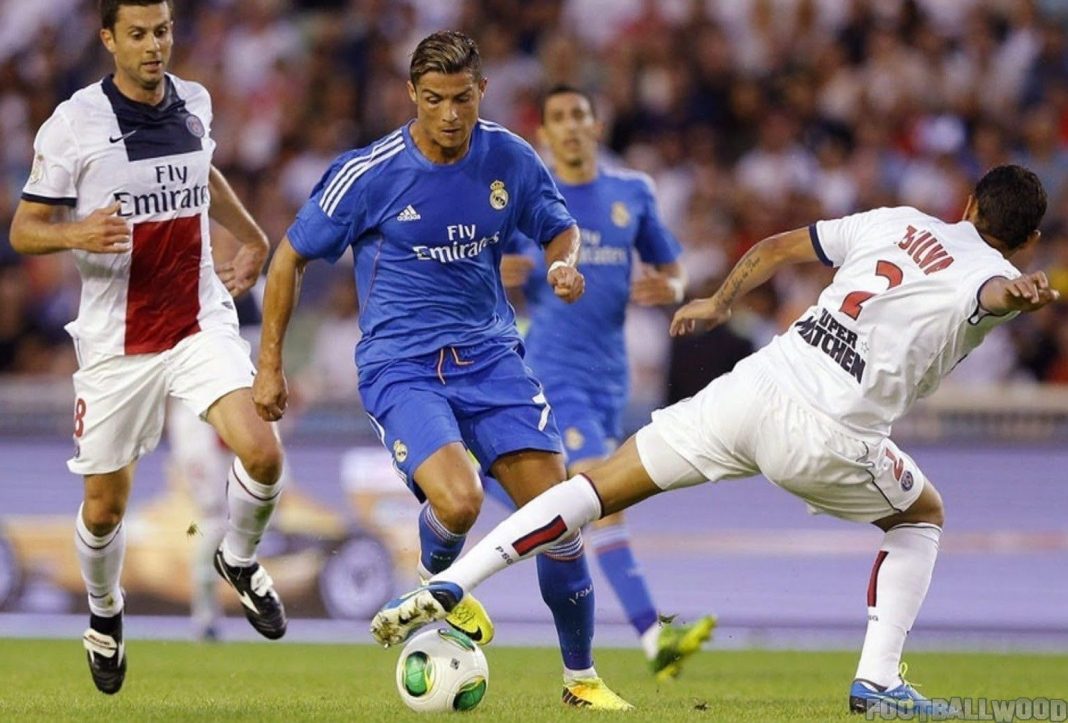 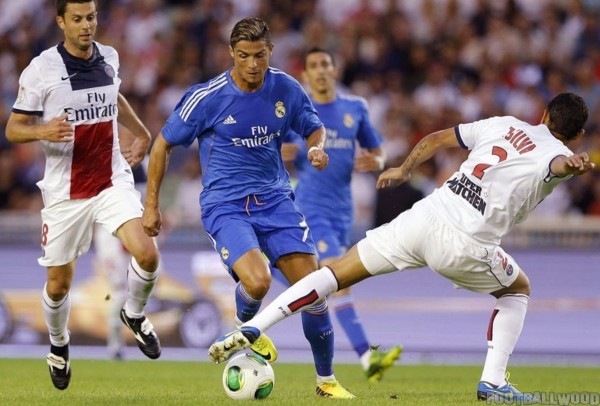 In one of the most eagerly anticipated games of the fourth match day of the Champions League, Real Madrid will play host to reigning French champions Paris Saint-Germain at the Santiago Bernabeu on Tuesday night. The two sides are odds-on favourites to advance from the group, but will be vying for finishing as group winners to potentially avoid strong opposition in the round of 16 clashes. They played out a scoreless draw in the first leg at the Parc des Princes and fans will be hoping to see some goals at the Bernabeu from the likes of Cristiano Ronaldo and Zlatan Ibrahimovic. Shakhtar Donetsk will play Malmo in the other match of Group A.

Manchester United played out a 1-1 draw at the Arena Khimki against CSKA Moscow in the last round and they will be hosting the Russian outfit at Old Trafford, where the Red Devils will attempt to grab all three points. Meanwhile, group toppers Wolfsburg will be up against reigning Dutch champions PSV Eindhoven.

In Group C, Atletico Madrid will make the long trip to Kazakhstan to face FC Astana, and having registered a 4-0 win in the home leg, the Spaniards will be eager to repeat a similar thrashing. Benfica will be up against reigning Turkish Super Lig champions Galatasaray.

Borussia Monchengladbach will play host to reigning Italian champions and 2015 Champions League runners-up Juventus while Sevilla will face Manchester City at the Estadio Ramon Sanchez Pizjuan, and Unai Emery’s men will be eager to make up for the lost chances in the first leg as they attempt to seal all three points from the encounter.

Reigning Spanish and European champions, Barcelona will face Belarusian giants BATE Borisov at the Camp Nou on Tuesday night. And the Catalan outfit will be favourites to grab all three points from the clash. Roma will be up against Bundesliga opposition Bayer Leverkusen and the Italians will be eager to seal their first win in Europe this term.

Bayern Munich were handed their first defeat of the ongoing campaign by Arsenal in their last Champions League game at the Emirates Stadium against Arsenal and Pep Guardiola’s men will be keen to assert their dominance when they host the Gunners at the Allianz Arena on Wednesday. The Germans look to be amongst the strongest contenders for the Champions League this season and they will want to show their credentials at home. Meanwhile, Olympiacos will be up against Dinamo Zagreb.

Reigning English champions Chelsea have endured a nightmare of a campaign so far and they will play host to Dynamo Kiev at Stamford Bridge on Wednesday. Pressure is rising on Jose Mourinho and a win over the Ukrainians might buy him some more time at the club. Maccabi Tel Aviv will face Porto.

Belgium outfit Gent are set to face Spanish giants Valencia on Wednesday while French outfit Lyon will be up against Russian giants Zenit Saint Petersburg, for whom Hulk has been in the great vein of form.