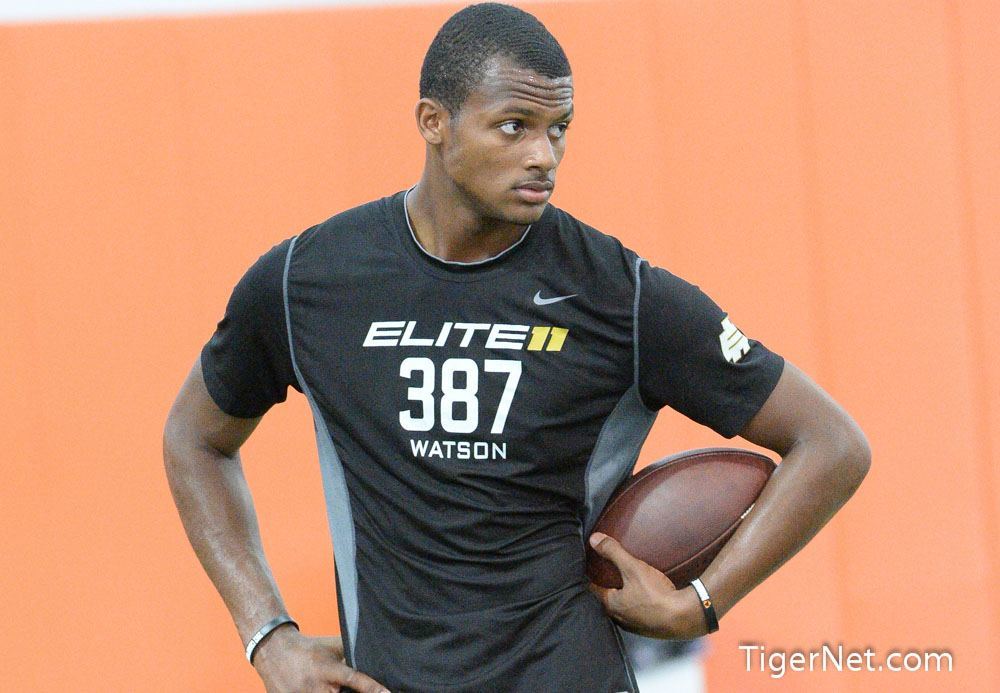 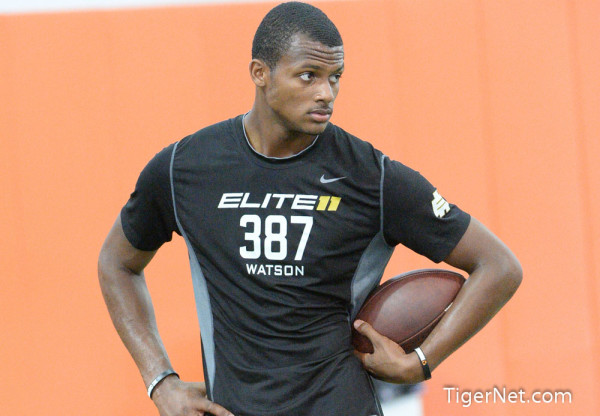 It is almost hard to believe that we are nine weeks into the 2015 college football season. Finally, after two-plus months of play, we get to see the first College Football Playoff rankings. Who will be in the Top Four? Week 9 had a lot to do with how the first poll plays out. Here are the winners and losers from last week.

Did anyone know that Oklahoma State was unbeaten? The Cowboys remained 8-0 with a thrilling 70-53 victory over Texas Tech on Saturday. Trailing 38-28 in the third quarter, Jalen McCleskey returned a punt 67 yards for a touchdown and then Raymond Taylor exploded for a 28 yard run to give head coach Mike Gundy and Oklahoma State a 42-38 lead heading into the fourth quarter. The two teams would combine for 43 points in the final quarter. Wide receiver James Washington, who caught four passes for 200 yards and two touchdowns, scored on a 73-yard pass from QB J.W. Walsh and Ramon Richards returned an interception 59 yards for a score with just six seconds to play to set the final score. The Cowboys face TCU next week in the first of several Big 12 showdowns.

Clemson QB Deshaun Watson accounted for six touchdowns as No. 3 Clemson remained undefeated with a 56-41 win over N.C. State. Watson completed 23-of-30 passes for 383 yards and five scores. He also rushed 14 times for 54 yards and another touchdown. The Tigers are now 8-0 and will likely be one of the top four teams in the College Football Playoff poll when it is released Tuesday.

Miami’s kickoff return team pulled off the unthinkable. Needing a touchdown to win on the game’s final play, the Hurricanes lateraled the ball eight times with five different players touching the ball and in 46 seconds went 97 yards to the end zone to give Miami a 30-27 upset win over No. 22 Duke. Miami’s Corn Elder was the recipient of the final lateral and scored the winning touchdown. It appeared Duke would pull off the win when QB Thomas Sirk scored on a sneak with just six seconds to play. It was a huge win for the Hurricanes who won their first game under interim head coach Larry Scott. Miami, now 5-3, had fired Al Golden after last week’s 58-0 loss to Clemson.

Navy quarterback Keenan Reynolds tied the NCAA record for career rushing touchdowns in the Midshipmen’s 29-17 win over South Florida. Reynolds carried 26 times for 117 yards and two touchdowns to bring his career total to 77 tying Wisconsin’s Montee Ball. Reynolds was one of three Navy players to run for over 100 yards on the day. The Middies ran for 428 total yards in the win. Reynolds will have a chance to make history next week when Navy faces No. 16 Memphis in a huge American Athletic Conference matchup.

Minnesota blew a chance to beat rival Michigan and take home the Little Brown Jug. Down 29-26, Gophers QB Mitch Leidner hit Drew Wolitarsky with what appeared to be a touchdown, but the ball was ruled down at the 1-yard line. With just 19 seconds remaining and the clock running, Minnesota shifted into a variety of formations and ultimately saw a Leidner pass fall incomplete. With just two seconds left, the Michigan stuffed Leidner as he tried to score on a quarterback sneak.

Central Florida is now 0-9 after a 52-7 loss to Cincinnati. The Knights are the only 0-9 team in the FBS. Just a few years ago, UCF was playing in a New Year’s Day bowl game. Head coach George O’Leary decided to retire last week, and the Knights defense appeared to do the same. Cincinnati QB Gunner Kiel went 15-for-15 – yes, he completed all of his passes – for 319 yards and five touchdowns. UCF will attempt to avert a 0-12 finish as it faces Tulsa, East Carolina, and South Florida to close the season.

After starting the season 5-0 and entering the AP Top 25 at one point, Cal has lost three straight including Saturday’s 27-21 defeat at the hands of USC. Bears QB Jared Goff considered one of the nation’s top QBs, suffered through another tough game. Goff threw two interceptions and tallied just 272 yards passing in the loss to the Trojans.

Boston College has one of the best defenses in all of college football. They have ranked first in scoring defense at several points during the season. The problem for the Eagles is that their offense is just horrible. BC has not scored more than 17 points against any FBS opponent this year. Saturday, the Eagles produced just 80 yards in the first half on their way to a 26-10 loss to Virginia Tech. Head coach Steve Addazio used his fourth starting quarterback in an attempt to get the offense going. Boston College ranks near the bottom (124th in the nation) in passing yards per game averaging just 108.9.