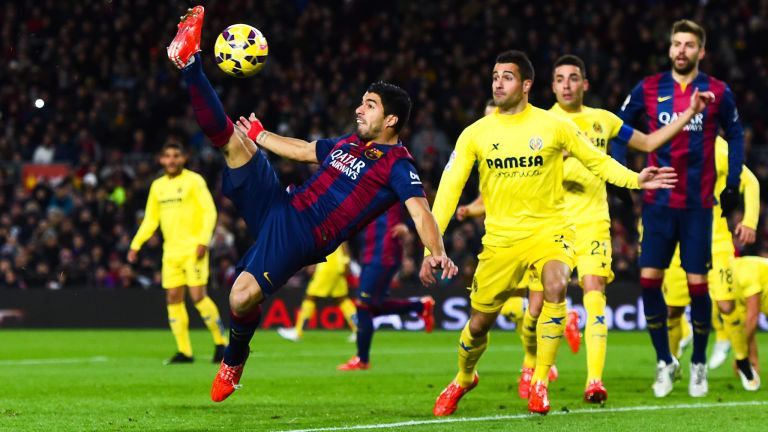 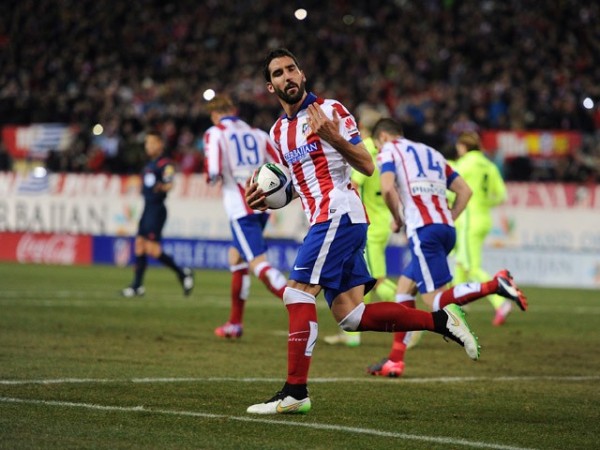 Atletico Madrid created history last season after winning their tenth La Liga title, their first since 1995/96 season. It was a sight to behold for the neutrals as the team dubbed as the “Blackhorse” prevented two of the biggest teams in the world from winning the domestic league.

Valencia finished eighth in the league last season and most of their performances were below par. But this time around we can confidently say that they might finish in top five, if not four. Sevilla, who eliminated them from last season’s Europa League semi final, will provide a strong challenge to Nuno’s team. This season Los Che have defeated the likes of Real Madrid and Sevilla, but finishing in the top three would be a big ask for the Mestalla based outfit.

The Europa League champions, Sevilla, definitely stood out last season under Unai Emery. Although, their star player Ivan Rakitic may have left for Barca, they had picked up some exciting young talent from the Blaugrana giants in the summer transfer window. They are not quite far away from the top four and we simply can’t rule them out from doing better than their fifth place finish last season.

It is hard to pick out the La Liga champions as this season, the battle will be long and fierce. Simeone’s Atleti will need more spectacular performances against the top two. We are just at the half way and in soccer things can turn around very quickly. Barcelona will be very eager to clinch the title as they haven’t won it in the last two years. But who knows, the return of Atletico’s favorite son, Fernando Torres, could inspire them to retain their title. 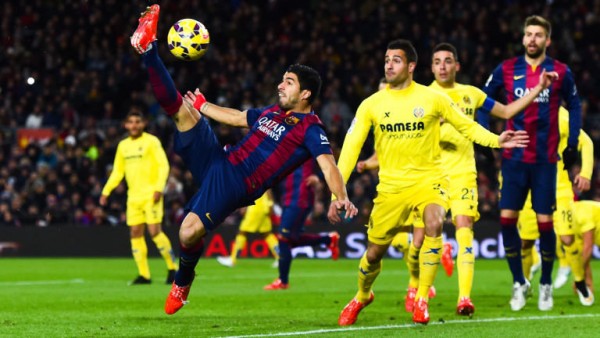 Barcelona are flying at the moment. There were a lot of rumors surrounding Luis Enrique and Lionel Messi and it looked imminent that the coach might have to make way for Frank Rijkaard. But the attacking pair of the little Argentine and Neymar are flawless on the field. Normal services have resumed as Messi is at the heart of each attack of the Catalan giants. Yet, they have shown signs of weaknesses and it seems that they would have to be satisfied of the second place finish in the league. With Real Madrid and Atletico both eliminated, they are certainly the favorites for the Copa del Rey but a Champions League triumph doesn’t seem to be on the cards.

Real Madrid could go on to have yet another historic La Liga triumph. This season’s title race could be labeled as one of the toughest in the decade. Carlo Ancelotti’s team has been sensational since a slow start to the season. The new players have filled the holes left by Xabi Alonso and Angel di Maria. The European champions are also tipped to retain their Champions League trophy. No team has won back to back Champions League but it will happen and it can happen this season. As far as the league title goes, there is a very big chance that Ronaldo and co. spearhead to yet another silverware. They are already ahead of Barcelona by a point and they have a game in hand. Another winning streak would hand them their 33rd Spanish league title. But, Cristiano Ronaldo’s two match ban could spell danger for the Los Blancos as the team might slip and give advantage to the other two challengers.