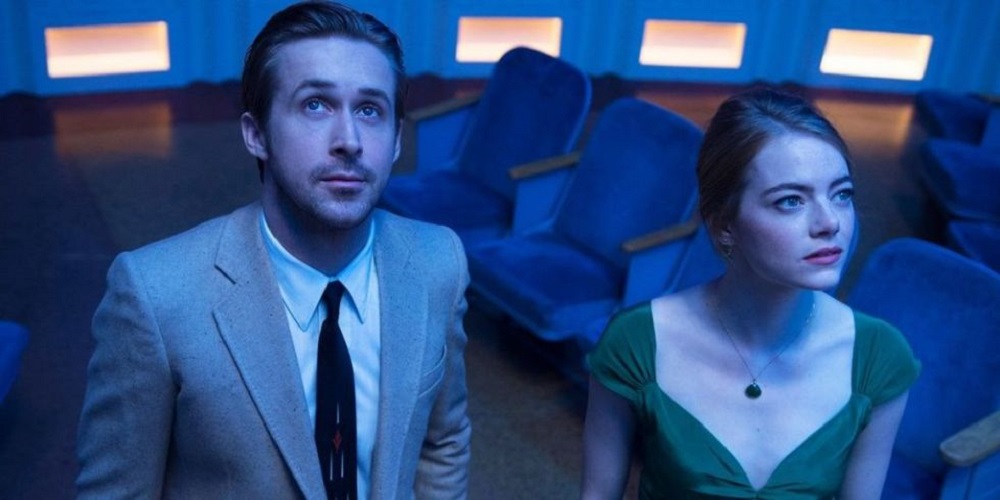 Hollywood does love itself, and with all the awards show, it also proves it has no qualms relishing all that love. Many times, films that are about Tinsel Town and the positive influence it can have, have gone on to take that golden statue home. “Argo” and “Birdman” are two of the most recent, and with all the love “La La Land” has been given this year, it will be more a shocker if it doesn’t receive a handful of those Academy Awards.

If Damien Chazelle‘s “La La Land” is to win best picture at Sunday’s Academy Awards – and just about everyone thinks it’s going to – it will surely go down as another in a run of movies about Hollywood to be celebrated by Hollywood. Two years ago it was Alejandro Inarritu’s backstage comedy “Birdman” that was crowned at the Oscars. Before that, it was Ben Affleck‘s true-tale caper “Argo,” where movie magic saves the day in Iran. And before that, it was Michel Hazanavicius’s black-and-white homage to the silent era, “The Artist.”

“It’s just so narcissistic,” lamented Bill Maher recently. “Another movie about movies. About us.”

Maher is far from alone in his disdain for the navel gazing. Hollywood, the Los Angeles Times critic Justin Chang, wrote, has fallen in love “with yet another intoxicating vision of itself.” Film writer Mark Harris called the anticipated sweep for “La La Land” (nominated for a record-tying 14 awards) “Hollywood-bubble solipsism.”

“The history of the Oscars is going to be ‘For decades, the academy gave best picture to films about all kinds of things,'” wrote Harris. “Then they stopped.”

So what’s changed? Well, just about everything.

In the five-year time span between “The Artist” to “La La Land,” the movie industry has been beset by a swelling tide of turmoil. Streaming services have moved in. (Amazon and Netflix have 12 nominations between them this year.) So-called “Peak TV” arrived, and with it came an exodus of talent to the open fields of the small screen. The studios, watching the number of tickets sold decline every year, have doubled-down on comic-book adaptations and remakes. Film, itself, turned digital.

Cinema has proved indomitable to countless challengers in the past. But fears are pervasive that a new wave of disruption will topple the movies. “Cinema is gone,” Martin Scorsese said upon the release of his little-seen religious epic “Silence.” ”The cinema I grew up with and that I’m making, it’s gone.” Scorsese, as passionate a believer in the big screen as anyone, is reportedly taking one of his next films to Netflix.

But it’s a relatively recent development that the Academy Awards have been so swayed by movies about its own backyard. 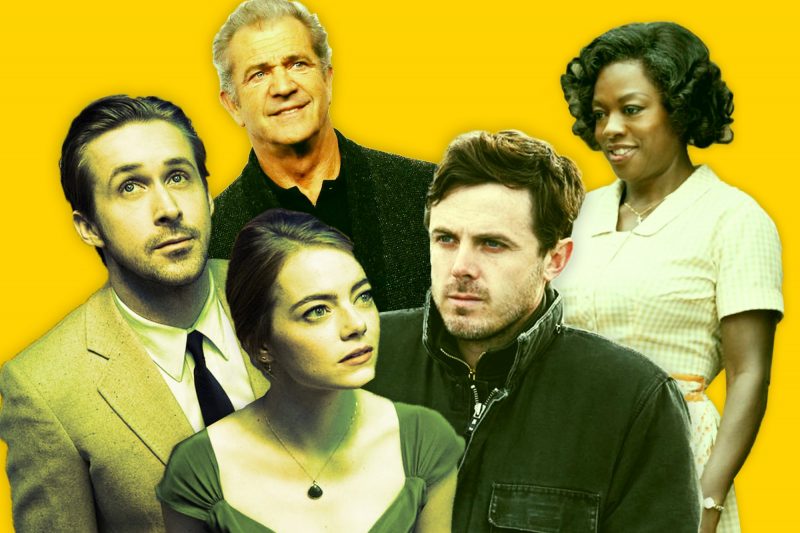 “La La Land,” ”Birdman,” ”Argo” and “The Artist” speak less to Hollywood’s rosy view of itself than to its mounting fears and anxieties. “The Artist” was pure, monochrome nostalgia. “Argo,” like the Coen brothers’ recent “Hail, Caesar!,” portrayed the do-anything spirit of the once all-powerful Hollywood studio. In “Birdman,” an actor trying to make it on Broadway is haunted by his superhero past.

“Everybody’s wearing a cape now,” Inarritu sighed at the time. “I think always there are great films, it’s just that they don’t arrive to people. Or people have lost interest. It’s not that they don’t exist. They exist.”

In “La La Land,” just before Emma Stone’s Mia rushes off to the Rialto Theatre to rendezvous with Ryan Gosling to see “Rebel Without a Cause,” she sits quietly at a dinner conversation that would be familiar to anyone. Her boyfriend is bragging about his surround-sound TV.

“It’s better than going to a theater, really. You know theaters these days. They’re so dirty, and they’re either too hot or too cold and there’s always people talking which is just so annoying.”

For a town flush with negativity (and

“You’re a part of so many of those conversations. Theaters are dying. Movies are dying, etcetera, etcetera,” Chazelle said in an earlier interview. “It’s the kind of thing where I’m either hoping they’re wrong or having to reflect: ‘Man, I must have been born 30 years too late.’ Because all I’ve only ever wanted to do is make movies for the big screen since I can remember.”

“In my own childhood, LA seemed to be just this unlivable city. To me, LA was ‘Speed,’ ‘Volcano,’ the ‘Terminator‘ movies. It was this hard-edged city that was all big steel concrete buildings and highways,” said Chazelle, who grew up in New Jersey and moved to LA a decade ago. “There’s so many movies to be made about LA. It can contain both a more romantic portrayal like this and ‘Speed,’ which is its own sort of love letter. LA is America with a capital A, that idea of you can be anything, the open road, the big sky, the golden coast. It’s a very iconic idea of America.”

Ezra Edelman’s nominated documentary “O.J.: Made in America” is a different kind of portrait of LA, also made by an East Coast guy. It, too, is the favorite to win Sunday. For Edelman, who grew up listening to West Coast hip-hop and watching the Simpson case, the city represents a mythical promised land.

There are, of course, other nominees made to urgently push cinema forward that don’t wrestle with nostalgia the way “La La Land” does or survey Los Angeles like “O.J.” And many argue that the stormy political mood in America doesn’t call for a love letter like “La La Land,” but for something – like “Moonlight” or “Hidden Figures” – with a message that resonates strongest outside of Southern California.

But if “La La Land” pulls out the win Sunday, it may just prove that Hollywood doesn’t need another pat on the back, but a pep talk. Before the widescreen musical was a $300 million-plus worldwide hit, Tom Hanks vowed: “If the audience doesn’t go and embrace something as wonderful as this,” he said, “then we are all doomed.”

2019 a big year for female directors but…

The top 7 films Matt Damon has starred in