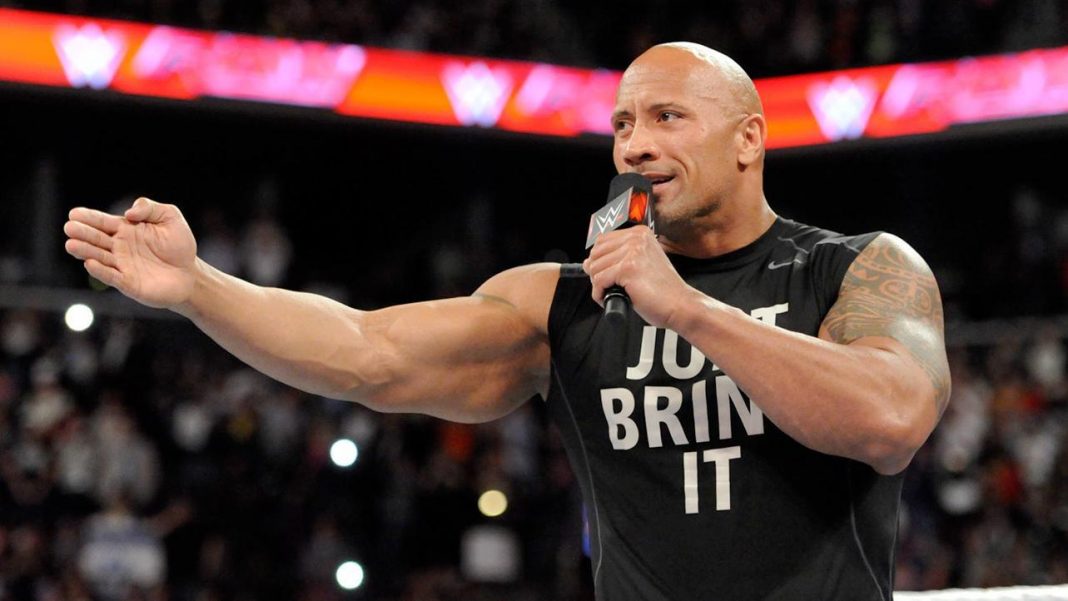 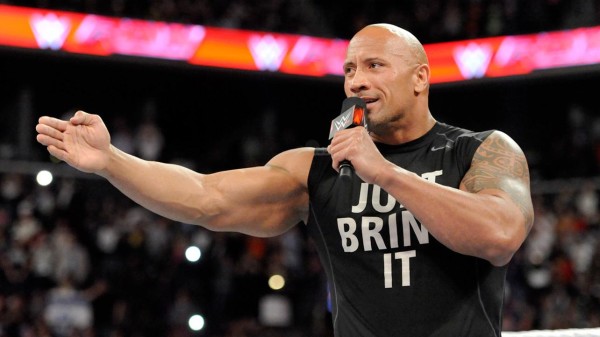 Celebrity Gossip For The Week Of December 30th

Kicking off this week’s celebrity gossip, Bill Cosby’s life continues to spiral out of control as he now has a warrant out for his arrest. The warrant stems from charges made against Cosby after an incident in which he is accused of having drugged and assaulted an employee of Philadelphia’s Temple University. The incident took place in January of 2004 at Cosby’s mansion in Pennsylvania. The troubled comedian made bail, and now this will surely interfere with the civil case he’s brought against model Beverly Johnson.

The drama continues for the Kardashian clan as Robert has recently been hospitalized in the face of a severe illness. While in the hospital Robert was diagnosed with diabetes. A spokesperson for the Kardashian family has stated that Robert has weight issues and is suffering from depression as well.

Leonardo DiCaprio is probably kicking himself after recently revealing that he was offered the role of Anakin Skywalker for the prequels, but he turned down the offer. He confessed that though he met with George Lucas about filling the role, Leonardo felt he wasn’t ready to take on the roll.

Patrick Dempsey is suing a company that makes performance gear on the allegation that the company was supposed to involve him in a deal that would have netted him more than $1 million. He had made an agreement with the company to appear in their gear and included their logo on his race car in exchange for the money. He is suing because the company has only paid him $270,000 of the $1.9 million they agreed on.

Fans of the iconic rock group Specials are mourning the death of John Bradbury, the group’s drummer. His bandmates announced his death on Twitter this week. His family also released a statement saying that he played an important role in the success of the band.

Fans are also mourning the death of Motorhead’s Lemmy Kilmister. He passed away this week just after discovering that he was suffering from cancer. During his lifetime, he had angrily told the press that he was getting tired of everyone asking him if he was going to die. The band announced his death on their Facebook page.

Glee fans were horrified to find out that Mark Salling was arrested this week for possessing child pornography. Police raided his home and arrested him on the spot. No further details have been released about his arrest, and his spokesperson has refused to comment on it.

Longtime fans of Big Bang Theory are familiar with the SoftKitty song that Penny and Sheldon periodically sing. Unfortunately, CBS is being sued over the use of the song. The song was originally a poem and the daughters of the poet who composed it are suing CBS because the network never obtained the rights to use it. Parts of the song were changed to make it different from the original poem.

Steve-O and Kat D have finally come clean and admitted to the press that they are dating. Last week Steve-O used his Twitter account to post a selfie of the two of them. He also took to his Instagram account and sang Kat’s praises.

Jennifer Lawrence recently confessed during an interview that she has never enjoyed New Year’s Eve. She said that she always ends up being drunk and disappointed. She also confessed that when she is stressed out she becomes physically ill and stated she had thrown up at a party and in her publicist’s car.

Ryan Phillippe recently got engaged to Paulina Slagter, his girlfriend of four years. The two started dating three years after Phillippe’s marriage to Reese Witherspoon came to an end.

Justin Bieber is in trouble with the city of San Francisco after his publicity team spray painted a sidewalk in an attempt to promote Bieber’s new album. The city considers the spray painted words to be graffiti. The attorney for San Francisco said that the sidewalks in the city are not to be used for any type of advertising.

On the heels of her divorce from Blake Shelton, Miranda Lambert is now dating Anderson East. An insider reports that the two enjoy keeping each others company, and Lambert herself said she wants to live a full life.

Wilmer Valderrama and girlfriend Demi Lovato are mourning the loss of their beloved canine companion. Demi used Instagram to post a photo of their dog and a message stating how much she misses him. Wilmer also posted a message talking about having said goodbye.

Chrissy Teigen is handling being pregnant well, as she recently posted a full body shot on social media. She poked fun at her own body, proving that, unlike certain other celebrities she can handle having a body that is less than picture perfect. 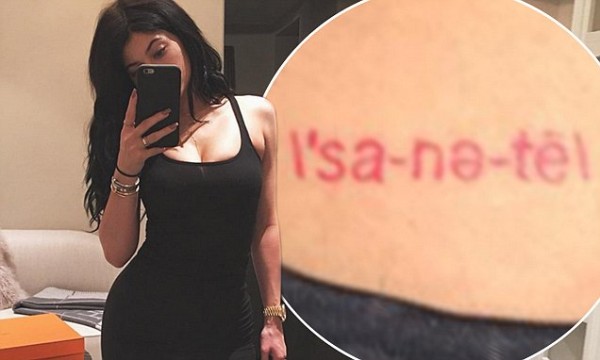 Kylie Jenner is showing off her new tattoo despite the fact that the artist that gave it to her screwed it up by spelling the word “sanity,” incorrectly. Though her fans have pointed this mistake out to her, she hasn’t bothered to comment on the tattoo artist’s booboo. Probably because she doesn’t think he made one.

Isla Fisher and Sasha Baron Cohen recently donated $1 million each to the International Rescue Committee and Save The Children. The CEO of Save The Children released a statement saying that thanks to the million dollars they donated the lives of many children in Syria will be saved.

Zhang Ziyi gave birth to a daughter two days after Christmas. She announced the new arrival on her personal website and posted a partial picture of the baby. She also posted that now she has a family of her own.

Wrapping up this week’s celebrity gossip, Carson Daly quietly got married the weekend before Christmas in Long Island with only 30 guests in attendance. His new wife posted a photo of the couple on their wedding day on Christmas Eve.