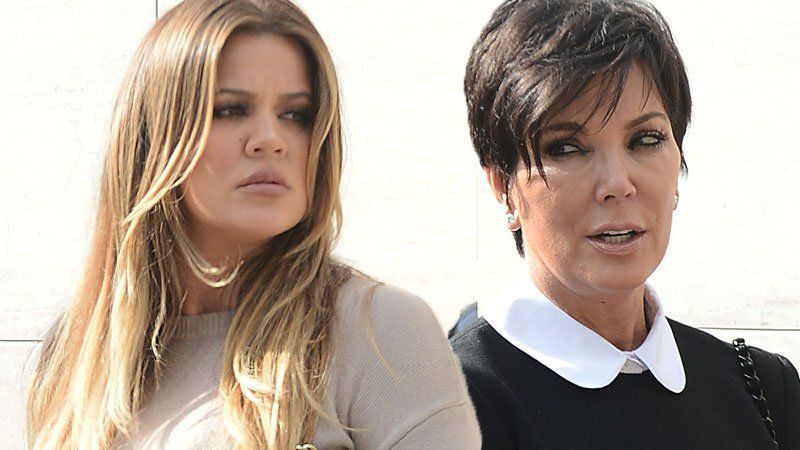 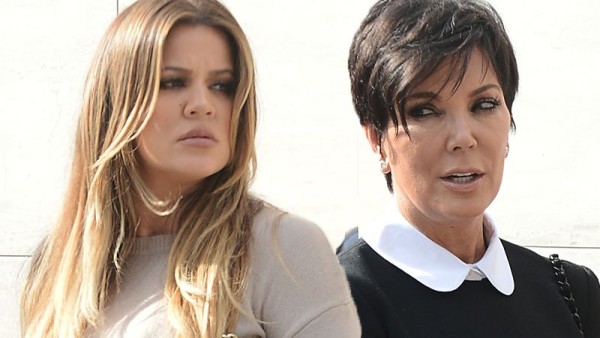 Kris Jenner Not Letting Khloe Kardashian Take Break From “Keeping Up with the Kardashians.”

Sources are already calling BS on part of this story as it’s being claimed that Khloe Kardashian wants to take an open-ended break from filming “Keeping Up with the Kardashians” while she takes care of her husband, Lamar Odom. We’ve already heard that this isn’t true as Khloe hasn’t even mentioned taking a break although other ‘sources’ are saying that the rumors are coming from the Kardashian camp. At the rate ‘sources’ are claiming that Lamar is walking, talking, dancing, etc. in his recovery, she may not even have to worry about a break.

Momager Kris Jenner has put a nix on this idea whether it was true or not as she will hold her daughter up to the contract obligation she made to the show. This part of the story definitely sounds like a Kris move, but once again, the Kardashians are hogging the media spotlight as the premiere of their upcoming season comes closer. Most people have forgotten that Lamar was a basketball star as the press has reduced him to another tragic reality star story gone wrong. 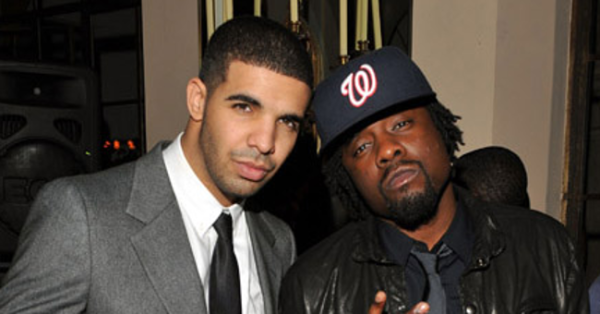 It is interesting that this is still a very relevant story. I guess people just can’t get enough of rap’s latest beef. Wale, who is Meek Mill’s label mate, weighed in on it during a recent visit to the Breakfast Club. He apparently was shocked that Meek would start something with Drake.

According to Rap-Up, Wale said:

He goes on to say that he tried to call his friend on several occasions when everything happened but was never able to get through.

“I ain’t talk to him—I called him several times since that… I don’t know what’s going on.”

As far as he is concerned, he gets how guys can be and believes that everything going on with Meek at the time (touring, his relationship with Nicki) may have caused him to speak before weighing the outcome.

“I talk a lot to dudes at Dreamchasers, everybody cool and whatever, but when he did that I was just like, alright, somebody be off the drink. A little testosterone on tour. You know, you’re wit’ your girl. I don’t know what’s going on, but it’s not the right decision.”

We feel you, Wale. 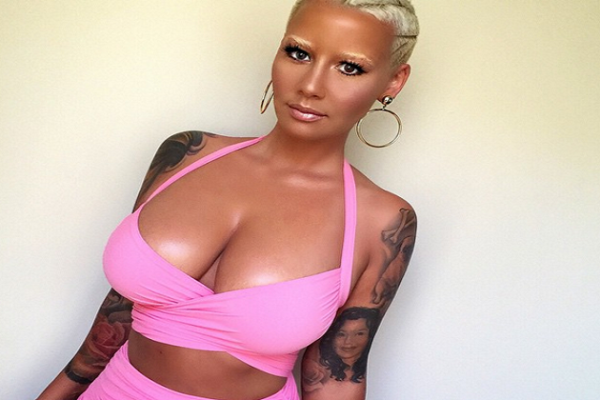 When you are a woman with a reputation like Amber Rose, people label you. Once referred to as a stripper, and oft times called a slut, the labels that really seem to get under the model’s skin are “infamous ex” and “baby mama.”

GQ has gotten a mouthful from Rose after an article in their publication made mention of her and used both of those labels.

“Amber Rose wrote the book on it. No seriously: Kanye’s infamous ex, Wiz Khalifa’s baby mama, America’s toughest bad babe since Sigourney Weaver in Alien 3 is about to publish a book of life lessons called How to Be a Bad Bitch.”

Rose was not feeling what their writers thought was clever. She took to her social media to set the record straight.

“Really @gq??? I’m so much more then Kanye’s Ex or Wiz’s baby’s mama. Damn, why the fuck did u guys reach out to me for this article and photoshoot? To dumb me down? I talked about feminism and my Slutwalk… expected so much more from u guys and I’m so disappointed. I was so excited to be featured in GQ not realizing I was shooting for a tabloid. My Slutwalk was for ignorant shit like this. Oh “Her beautiful dark twisted journey to the top”? Nice pun. Negative af. Thx for nothing.” 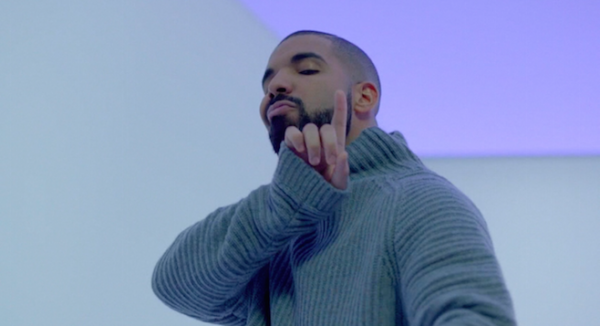 You have to really watch it when you have as much power as Drake and people like him. You begin to think that anything goes and that you can do and take from whomever whatever you want. That’s exactly what people are saying about Drake’s new song, Hotline Bling.

Yes, people are making fun of his dancing in the video, but that is overshadowing the fact that the track sounds a lot like indie Virginia rapper D.R.A.M’s 2014 single “Cha Cha.” And the really screwed up thing about it is that Drake is not giving credit where credit it due.

Fans of D.RA.M are calling the Canadian rapper out about it saying that the upbeat and warm feel of Hotline Bling comes from the energetic feel of the original.

After listening to both of the songs at the same time, there are some similarities. And by some similarities I mean pretty much everything except for the words. But you know how these things go, if Drake did rip D.R.AM and didn’t give him credit, he’s wrong but that usually doesn’t mean anything. Indie artists have it the hardest. 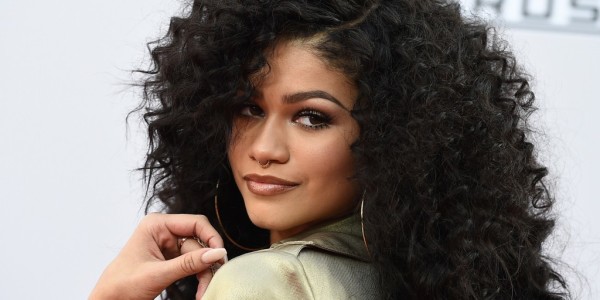 It is so refreshing when a young superstar like Zendaya Coleman speaks out about the way in which Hollywood tries its damnedest to make women feel horrible about themselves.

The actress slammed Modeliste magazine for Photoshopping her cover photo, which clearly promotes unrealistic body and beauty ideals.  I mean come on; Zendaya is beautiful and already exudes the ideal body type according to societal standards (thin and fair skinned). Why oh why did they alter her body? She, of course, is not having it.

“These are the things that make women self-conscious, that create the unrealistic ideals of beauty that we have.”

Zendaya hits it right on the nail because truth be told, her pictures don’t need to be retouched… ever! Plus they didn’t even do a good job as her legs look deformed.

Kudos to her for saying something about it.