Home Sports Soccer Who Will Win 2015 FIFA World Coach of the Year? 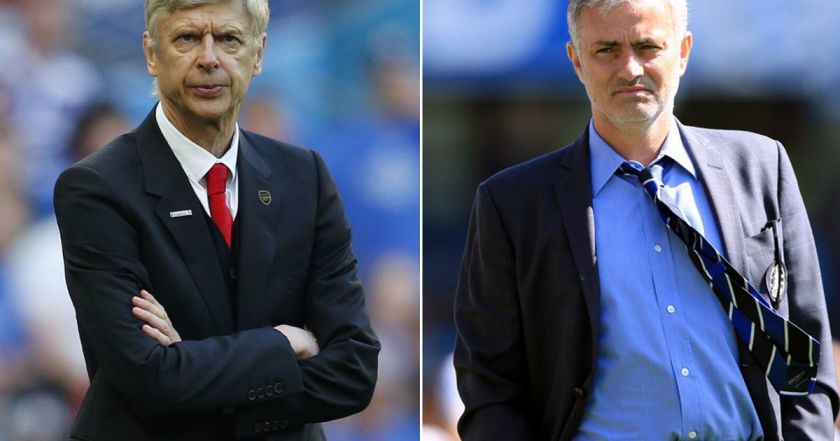 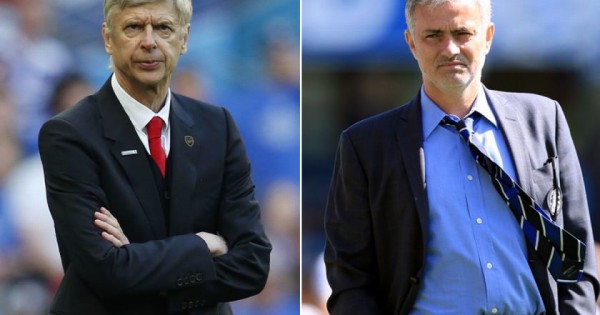 We will look at some of the selected once with the best chance of taking the prestigious trophy home.

The Italian tactician was appointed the manager of Juventus in a surprise move last summer, following the resignation of Antonio Conte. The way Allegri’s last job at AC Milan had turned out it wasn’t the best endorsement for his coaching credentials and the Old Lady faithful let their new boss know that when they protested on his first appearance as their club coach. However, the Italian silenced all critics with a splendid campaign that yielded a domestic double – something that even Conte couldn’t achieve – and almost led them to the treble. Allegri is one of the strongest candidates for the award.

The Spaniard worked wonders on a meagre budget at Sevilla and helped them to a second successive triumphant Europa League campaign. His team got the better of Dnipro Dnipropetrovsk in the final in Poland to retain the trophy they won the previous season – an exceptional feat considering the fierce nature of the second-tier European competition. He also enjoyed a successful domestic campaign as he led the Sevillistas to a respectable fifth spot in the table.

Last term, the Catalan was in his second season at the Allianz Arena and led them to another successful domestic campaign. They won the league title at a canter but exited the DFB Pokal at the semi-final stage after losing to fierce rivals Borussia Dortmund. However, the biggest blemish on Guardiola will be the way his side folded up in the Champions League semi-final against Barcelona.

The Asturian will be odds on favourite to win the award as he led Barcelona to an uber-successful campaign in which they collected a treble of the league title, the Champions League and the Copa del Rey. It is an exceptional feat for any manager, let alone someone in his first season at a club. It is hard to see anyone else grabbing the award other than Enrique.

The Portuguese won Chelsea their first league title in five years in his second year of second spell at Stamford Bridge. Not just that, he made it a double by also winning the League Cup. Although his side’s round of 16 exits from the Champions League will count against him, but there is no doubt about the fact that his place in the shortlist is well deserved.

The Argentine created history with the Chile national team earlier this summer as he led them to a successful Copa America campaign and in the process won Chileans their first ever major international trophy. The 55-year-old, who has been at the helm of the Chileans since 2012, may just clinch the award ahead of his more illustrious rivals.