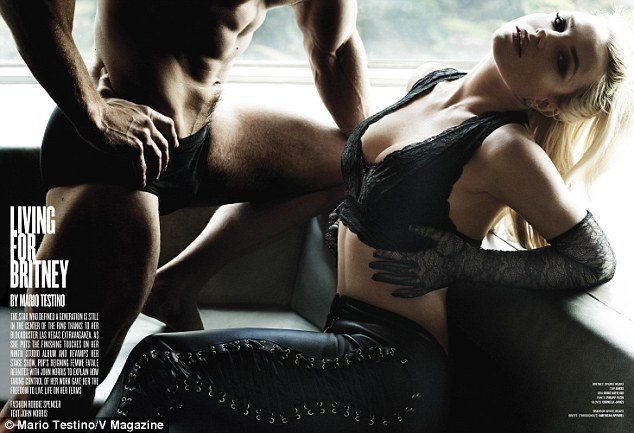 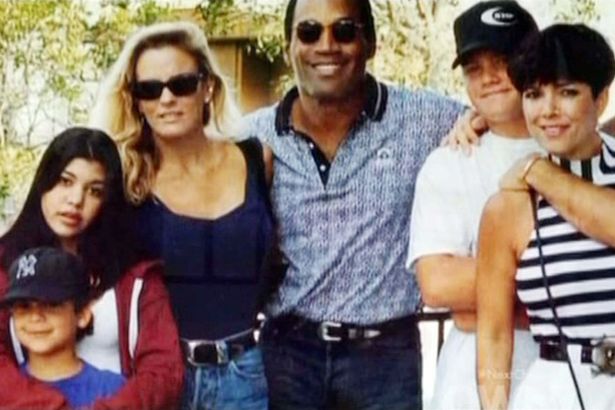 For most of us it is our first time seeing the more personal aspects of the controversial O.J. trial on the show American Crime Story: The People v. O.J. Simpson. However for reality star Kris Jenner the show is forcing her to relive some of the hardest moments of her life.

On Tuesday Kris visited The Ellen DeGeneres Show, where she opened up about her own personal experience during the trial back in 1994. First she explained how she found out that her best friend, Nicole Brown Simpson, was murdered. She said, “[Nicole’s] mom called me. I had known O.J. since I as 17 years old. When I met Robert [Kardashian (her former husband)] I met O.J. So, that was a very long time ago. O.J. was like a big brother to me. And that morning I had been coming back from taking the kids to school, and I was supposed to meet Nicole.  I was going to change and go and meet her, and my assistant said Judy’s on the phone and I said tell her I’ll call her right back.” Kris went on to explain that her assistant urged her to pick up the phone, as it was clear it was an emergency. She recounted, “I picked up the phone and [Judy] said, ‘Nicole’s been shot.’ And I said, ‘What?’ I said, ‘Ok I am on my way. Where do I need to go?’ She said, ‘No, she didn’t make it.’

Later in the interview, Kris admitted that still has feelings of guilt from not doing more to potentially prevent her friend’s death. Kris explained, “[before meeting for lunch] she said she wanted to show me some things and talk about what was in her safe. Now unfortunately, it all makes sense that that’s probably what she wanted to reveal to me the next day, which broke my heart because I will always feel horrible that I didn’t pay enough attention.”

You can catch Selma Blair portraying Kris Jenner on American Crime Story when it airs on Tuesdays on FX.

Britney Spears is no stranger to controversy. Over the course of her long career in Hollywood, she has had both ups and downs, which have all played out in the media. Therefore, it is not surprising that she recently talked about feeling sympathetic for Justin Bieber – who has also faced his fair share of media scrutiny.

In the latest issue of V Magazine the pop star explains, “Whoever is in the spotlight, people are really quick to judge. I mean, there are a lot of kids coming up who’ve experienced that.” She went on to talk specifically about Bieber, saying, “You know, Justin Bieber, he’s huge and he experiences [judgment]. It’s just the way the world works, unfortunately. I’ve been doing this for 20 years. I kind of don’t pay attention to it. I have my relationship with God and myself and that’s what matters to me. I really don’t care what most people think.” 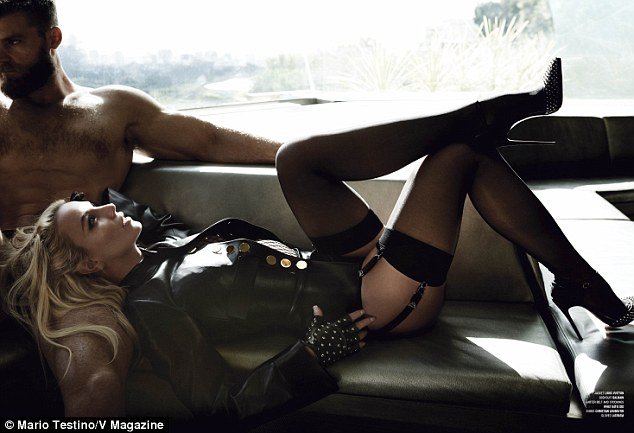 In the interview Britney also went on to claim that she steers away from the Internet. She told V Magazine that her two young sons actually use the computer more than she does. Instead of reading headlines Britney keeps herself busy with her music, as she continues to work hard on her Las Vegas show and her yet-to-be-released album.