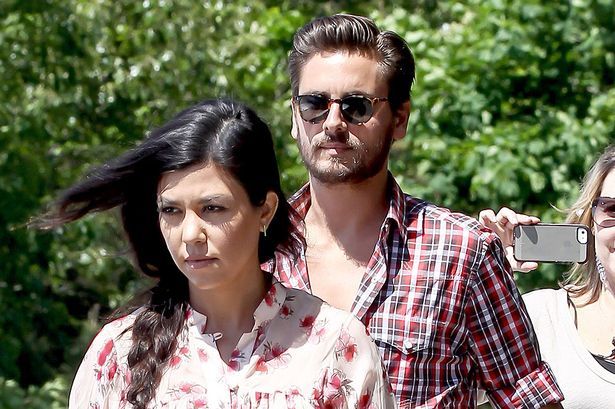 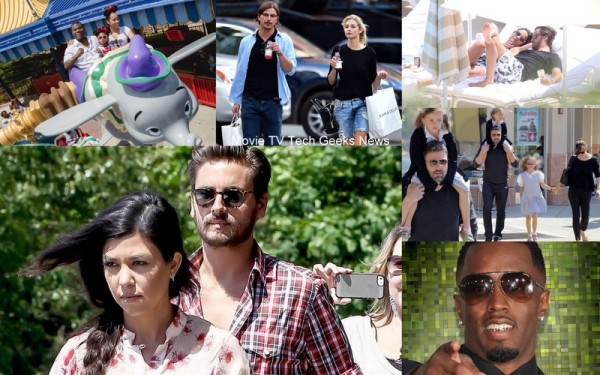 In this week’s celebrity gossip, the rumors are flying that Ben Affleck and Jennifer Garner are divorcing. Yet Ben and Jennifer flew to the Bahamas to spend the Fourth of July weekend at their private estate there. With any luck this means the divorce rumors are unfounded. Of all the celebrity couples you would expect to break up, not many people would put Ben and Jennifer on that list. The couple has issued a press release stating that they intend to continue raising their kids together, so read into that what you want to. Hopefully things will work out for this Hollywood couple. Here’s what the statement said:

“Ben is distraught over the divorce and is having a very hard time,” an insider tells Us Weekly. “He doesn’t have a lot of close friends to lean on right now, and Jennifer has always been the one he goes to.” 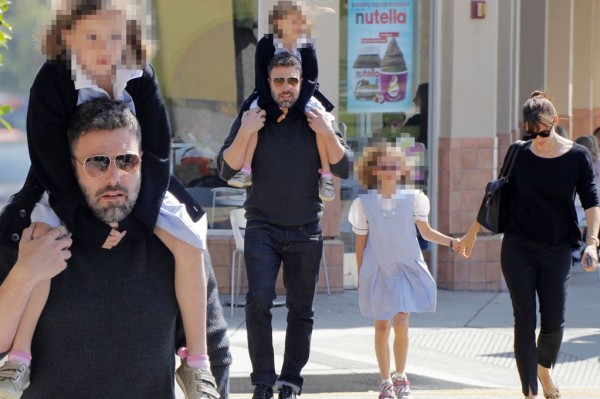 Tracy Morgan, despite his hardships since the tour bus accident that killed a friend and severely injured Morgan, he and his fiancé traveled to Disney World with daughter Maven, to celebrate her second birthday. Morgan is continuing to fight his way back from the injuries he sustained in last year’s accident. 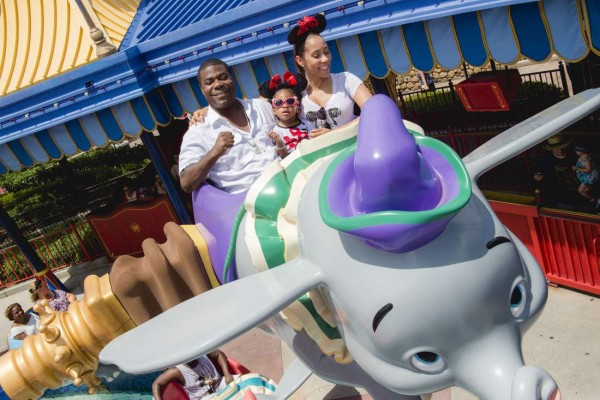 Sean Combs has once again proved that the laws that apply to the rest of us aren’t quite so applicable to celebrities. Even after recent allegations of assault against his son’s football coach, Combs will not have to face a judge after all. The District Attorney for the city of L.A. chose not to pursue a case against the rapper, though he does face the possibility of misdemeanor charges instead. Combs’s representative has stood behind his statement that the details of this case against Combs were not accurate. 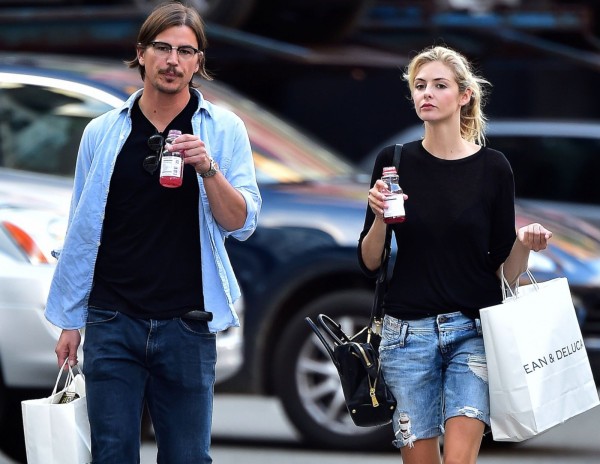 Hollywood hunk Josh Hartnett has announced that he is expecting his first child, along with Tamson Egerton, his girlfriend. Ironically even though Hartnett met Egerton while they were both involved in the making of The Lovers he has stated in interviews that young stars should not become romantic with their work partners because they may make enemies in the world of show business if they do. So Hartnett is either not following his own advice or decided to make an exception for himself. 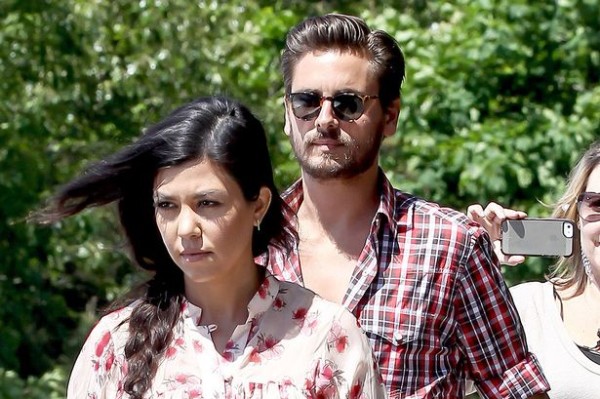 In news that probably isn’t a huge shock to anyone, the rumors are swirling that Kourtney Kardashian may be on the verge of splitting up from Scott Disick. One reason for the rumors is that the two have not been spotted in public together since May (then again, maybe they’ve just been busy. After all, how many celebrity couples are joined at the hip?) Another reason for the rumors is that Father’s Day 2015 came and went allegedly without Kourtney wishing Scott a Happy Father’s Day (here’s a thought; maybe she did; just not in public.) Probably the most significant reason break up rumors are flying (and the only one that is actually believable,) is because Scott has been spotted in Monte Carlo flirting with a female companion that many seem to think is his secret girlfriend on the side. E! News is officially reporting that Kourtney has finally ended their long tumultuous relationship that gave here the only interesting storyline on Keeping Up with the Kardashians. Guess it’s up to Dash for her now. 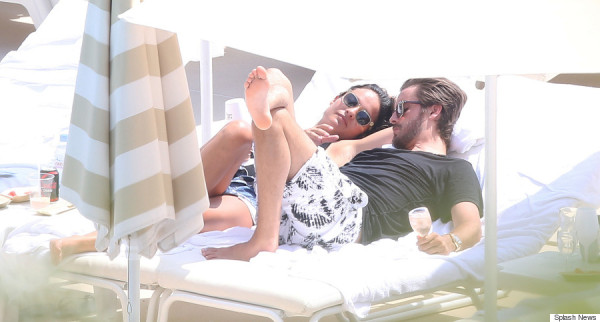