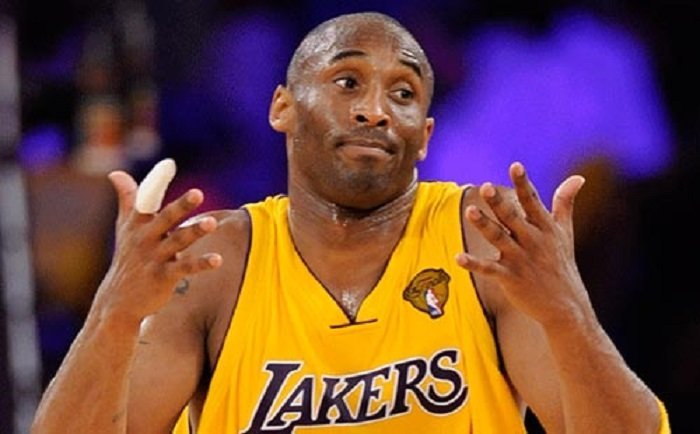 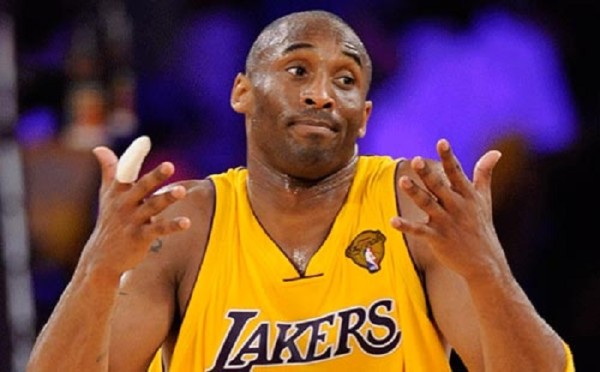 Guess who’s back! That’s right, fresh off another season-long injury, Los Angeles Lakers superstar Kobe Bryant is back on the court—and, somehow, he seems to be making the Lakers worse.

Hard to believe, I know. The Lakers are really bad. Like Charles Barkley said, “The Lakers are the fourth best team in California. They lucky the Sparks ain’t playing, they’d be fifth.”

But it’s true. Everyone complained when Kobe was ranked towards the bottom of all NBA players preseason, but he’s certainly playing like it. He looks horrible. This is not the Black Mamba. This is the coat of skin that the real Mamba shed. At least he isn’t making excuses.

His play is making it very difficult to disagree with him. Through four games this season, the Lakers are winless, and Bryant is shooting a pitiful 32 percent from the field and 20 percent from beyond the arc. He may have air-balled more shots than he’s made so far this season.

Nonetheless, LeBron James came to the aid of his fellow star.

“What I see is a challenge to himself,” said LeBron. “It has zero to do with his age. Zero. I think at one point in my career, in my 20s, I felt like I sucked. It’s all a personal challenge.”

I have a hard time believing that being 37 and coming off a string of serious season-ending injuries isn’t having any sort of impact on Kobe’s play this season. Who knows, maybe he is just rusty, but until he figures it out, we’ll be stuck watching him throw up bricks.

“He’ll figure it out,” said head coach Byron Scott. “Kobe is the last person that I worry about.”

The way things are looking right now, Scott won’t have a job by midseason anyways. Maybe the interim head coach will have the balls to bench Kobe—or maybe he’ll actually turn things around and make the most of (presumably) his last season.