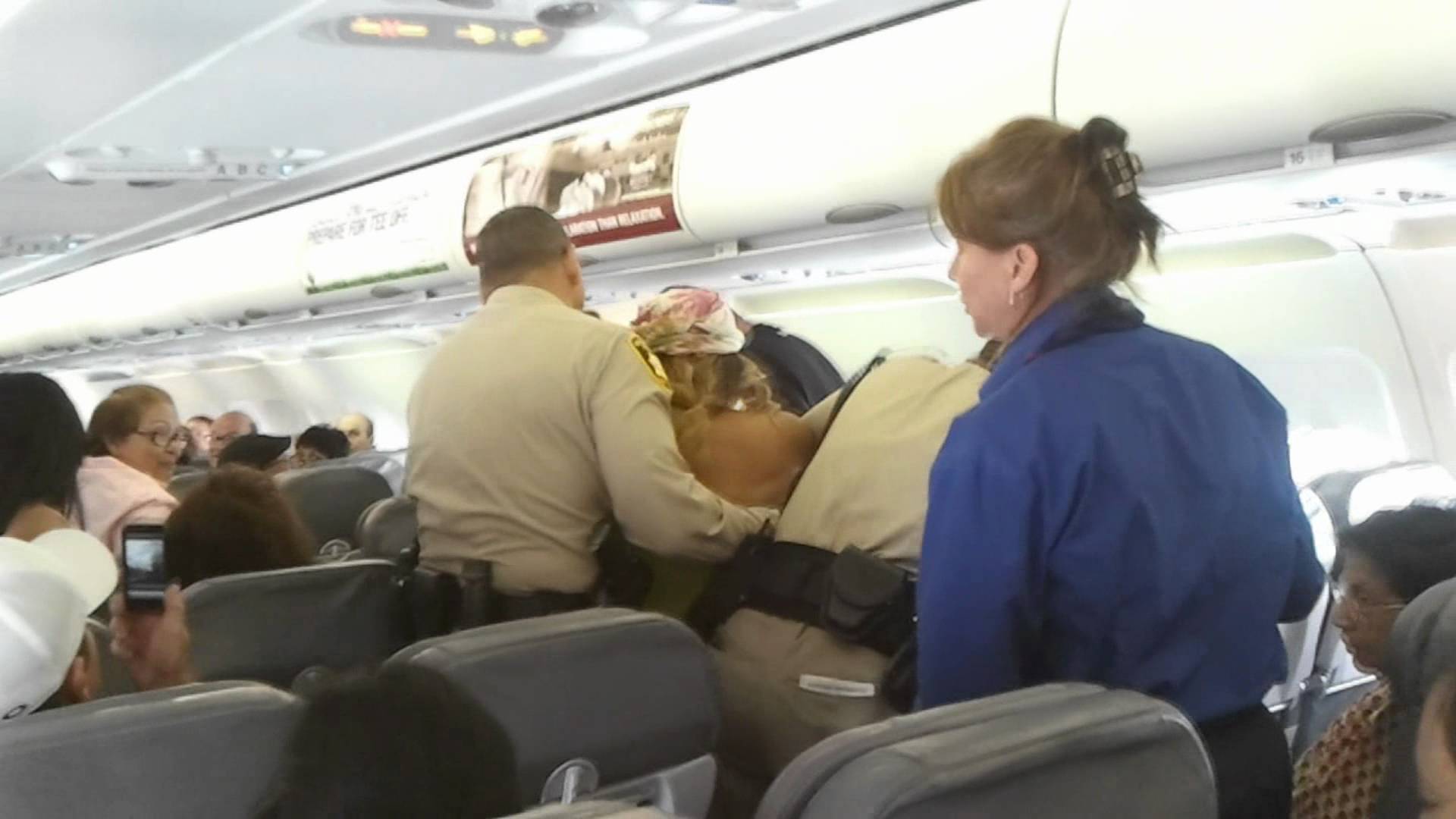 Spirit Airlines has got some people talking, K Michelle is getting her natural figure back and Love & Hip Hop Hollywooders beef it up on Twitter. 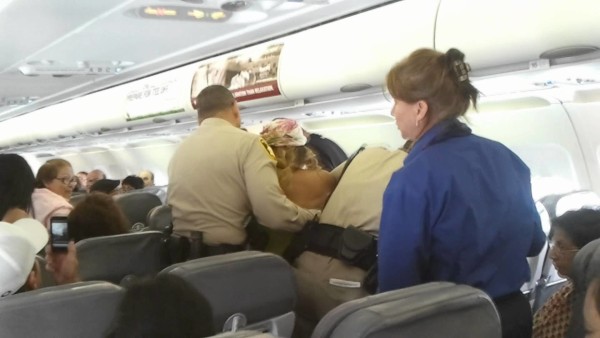 I am going to be honest here if you fly Spirit Airlines, you kind of deserve what you get. They have horrible service, they charge you for every single thing, even to print a boarding pass or carry on luggage.  With that, while it is a “get what you pay for” kind of airline, does that mean it’s okay for them to single out a particular race? No.

That’s what seven black passengers who were removed from an LAX flight are saying. They believe that they were discriminated against because they are black. As the story goes, one of the male passengers of the group was approached by a flight attendant who accused him of being rowdy and being a threat and asked him to get off. The couple he was with were also told to deplane as well, and they said no. LAX police were then called, and the couple cooperated. They got off of the plane and took another flight.

About five other “African Americans” felt a certain kind of way, obviously, as became “disruptive” according to a report by ABC Seven News and they were asked to leave as well. They had to take another light leaving the next day.

According to one of the passengers kicked off the plane, Alexandra Wright, she feels all the black people on the plane were singled out.

“A man was sitting in the wrong seat, so he and the woman were supposed to switch seats, but they decided that they wanted to sit together. The flight attendant overheard the conversation… came over and was just making nasty remarks…”

There are a few sides to the story of course but from what it looks like, this is yet another reason, for black folks at least, to forgo the discounted airlines and opt for better all around service someplace else. 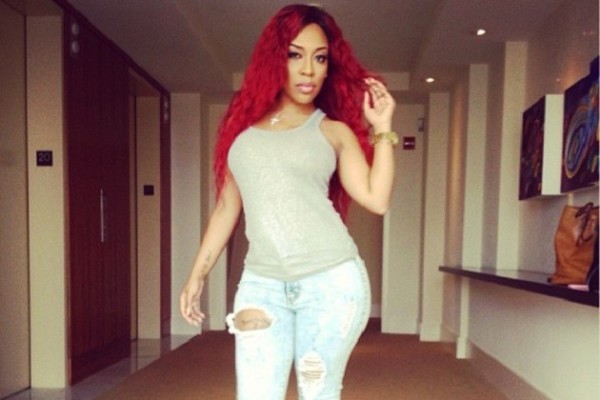 K Michelle Getting a Butt Reduction

Here’s something rich. K. Michelle, the reality TV star singer known more for her antics than her talent, has let the whole world know that she plans to get a but REDUCTION. Huh?

The singer told B. Scott of LoveBScott.com “I want my normal shape back.” K. Michelle is proud of her shape, apparently, but still wants to, once again, change her appearance and she’s trying to convince us that it has something to do with furthering her career. Um, I’m sorry, I thought that’s what the ass implants were originally supposed to do so I’m confused.

“I have like movies and different things I’m working on, and I was having a real conversation with Tyrese — we’re really like great friends. I was telling him about my butt, how I hate being type cast because my bottom is so heavy — not saying I don’t love myself, but…you know.”

No K. I don’t know. She goes on further to say,

Well, at least she has a plan right?

Looks like we have another beef with the stars of Love and Hip Hop Hollywood. Moniece Slaughter and Shanda Denyce, the newcomer to the west coast franchise, had some words via Instagram. It probably has everything to do with the fact that Shanda has gone back to stripping as of the latest LHHH episode. According to Desginandtrend.com Shanda fired back at Moniece.

“Moniece, Moniece, weak ass Moniece… Don’t tag me in a post and delete it coward bitch. See me, I’m a strong woman that takes care of hers by any means…oh and my relationship with my mom is great. See you should work on being a mother before coming with the bull…”

Apparently Moniece said something about her return to the strip pole calling her a prostitute.

“Definitely not a coward… Left it just long enough for you to get it. Don’t have your number or I would have called you. I’m back in town now bitch, and you’re in my city. You’re not hard to find. I’ll see you soon without security, without the cameras. Until then be well, doll.”

Honestly, Shanda can’t be mad. The chick went back to stripping behind her HUSBAND’s back. She can’t throw shade because someone called her out for her behavior. I’m just saying.