Home All News Movie News ‘King Arthur’ no match for ‘Guardians of the Galaxy Vol 2’ or... 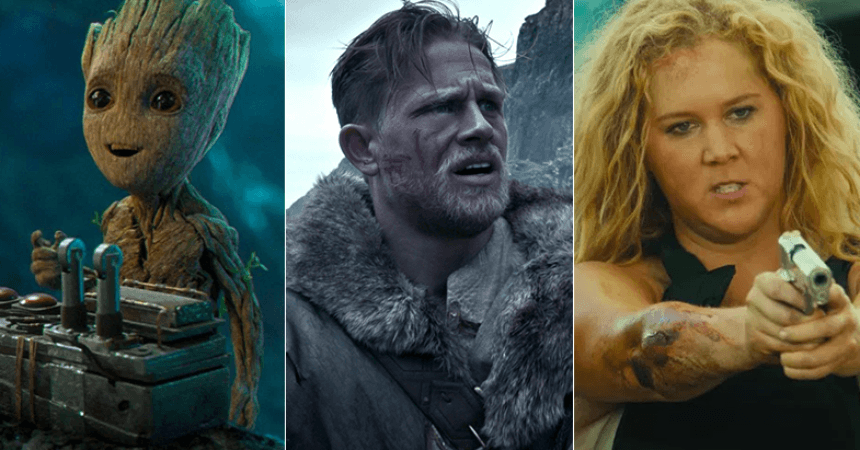 “Guardians of the Galaxy Vol. 2″ topped the box office charts for a second week while Amy Schumer‘s “Snatched” overcame negative reviews for second place. “King Arthur” created a nightmare for Warner Bros. with a budget at $175 million.

So “King Arthur: Legend of the Sword” is the first major box office flop of the summer movie season. Where “Snatched” overcame bad reviews, the Charlie Hunnam starrer fell victim to them. All the positive buzz advance screenings gave them film weren’t able to help it.

Studio estimates on Sunday say director Guy Ritchie’s “King Arthur: Legend of the Sword” opened to a bleak $14.7 million from more than 3,700 locations against a costly $175 million production budget.

The gritty reimaging of the Excalibur myth starring Charlie Hunnam as Arthur debuted in third place behind box office leader “Guardians of the Galaxy Vol. 2” and “Snatched” at No. 2.

Warner Bros. was unsurprisingly disappointed at the poor showing for “King Arthur” but hopeful for the rest of its summer slate, including “Wonder Woman” and Christopher Nolan‘s “Dunkirk.”

Marvel and Disney‘s “Guardians of the Galaxy Vol. 2” collected $63 million and has earned $246.2 million domestically in just two weeks.

It was down just 57 percent from last weekend and is proving to be the only film in theaters capable of drawing mass audiences.

Rounding out the top five were holdovers “The Fate of the Furious,” with $5.3 million, and “The Boss Baby” with $4.6 million.

“The newcomers definitely had a tough time … For most general audiences, ‘Guardians’ remains the go-to movie,” said Paul Dergarabedian, senior media analyst for comScore. “It has incredible staying power.”

“Snatched” also lagged behind Schumer’s “Trainwreck,” which opened to $30.6 million in July 2015.

Dergarabedian, however, noted that the success of “Trainwreck” was more of an anomaly than a precedent and echoed the studio in categorizing “Snatched” as a solid start for the film that cost $42 million to make.

There was a clear gender divide, too, between the two major new releases this weekend. “Snatched” audiences were heavily female – an estimated 77 percent according to Fox – while 59 percent of the audience for “King Arthur” was male.

Results were mixed for the newcomers with more limited releases.

The sniper drama “The Wall” starring WWE fighter John Cena as an American soldier, took in a tepid $891,590 from 541 locations. Better off was BH Tilt’s East Los Angeles car culture drama “Lowriders,” with Eva Longoria and Demian Bichir, which opened in only 295 theaters and still managed to take eighth place on the charts with $2.4 million. The studio said audiences were primarily Hispanic.

Next weekend Ridley Scott’s “Alien: Covenant” will aim to scare “Guardians of the Galaxy Vol. 2” out of first place. 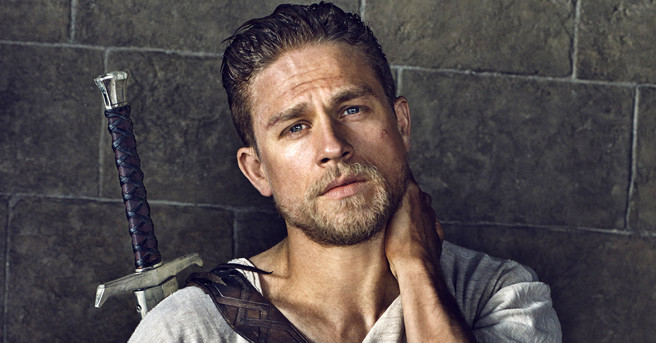