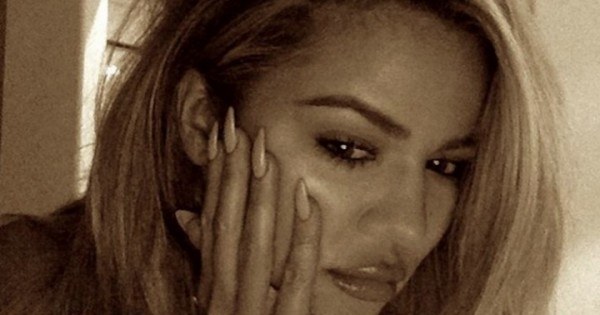 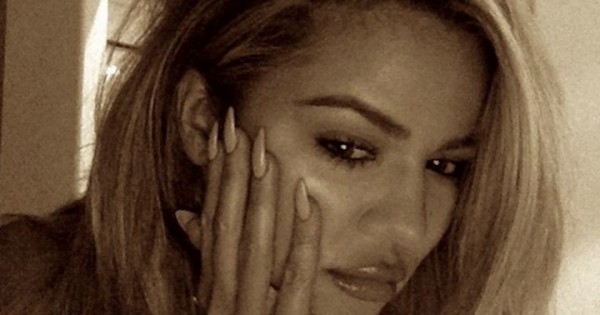 After coming through a rough past few years, Khloe Kardashian has rebounded with a new body, a new mindset and two new television shows, one which will premiere on another network besides E! on Wednesday. The FYI network was not included in her contract of competing networks (they didn’t actually exist then) so the savvy Kardashian took her idea there when E! didn’t seem so interested.

Despite a tumultuous year, Khloe Kardashian is launching a new talk show that premieres Wednesday at 10 p.m. EST on the FYI network and is getting ready to film a new season of “Keeping Up With the Kardashians.” The new series hints at what life may be like when the reality show that made the family household names ends.

Kardashian, 31, also produces a makeover show for E!, “Revenge Bodies,” and was seeking other opportunities when she met with veteran reality show producer Craig Piligian. He came with three ideas, one of which became “Kocktails with Khloe.”

She’s always prided herself on throwing fun dinner parties, and the series attempts to replicate them. She’ll break bread with three or four guests each week, usually known names from the entertainment world, for conversation, a couple of drinks and some party games. Producers are building a small-scale version of her home, equipped with unobtrusive cameras.

“Doing the talk show wasn’t something I was seeking to do,” she said. “But when they came along, it was such a perfect fit, it would be silly not to take this opportunity.” (Her mother, Kris Jenner, had a failed talk show.)

The idea was not to make it like a traditional talk show with a band, couch and interviews, Piligian said. “It’s new and it’s fresh,” he said. “It’s going to be really Khloe and I think it’s going to shock some people.”

It’s clear who the main draw is; no one involved will identify any guests in advance. The episodes will be taped a day or two ahead of airtime.

The party games are designed to loosen up guests who might stiffen in the presence of the cameras. Expect things like “20 Questions,” ”Truth or Dare” and “Love, Marry or Kill,” a cleaned-up name for a game that reveals what people think of others.

Booze will be a social lubricant, but won’t be forced upon those who don’t want it.

“If you’re inviting guests over for dinner, you want them all to be able to have a conversation and enjoy each other’s company,” she said. “It’s the same setup. I want them all to get along.”

The idea was pitched to E! officials, who weren’t enthusiastic. While the company has a contract that prevents the Kardashians from working for most other networks, it doesn’t include FYI, because the lifestyle network didn’t exist when the contract was written. FYI, affiliated with the A&E Networks and in about two-thirds of the nation’s homes, launched in July 2014.

The initial commitment is to make eight episodes, but Kardashian is already looking beyond that.

“I’ll give you guys a little appetizer with eight, and then we’ll continue with the full-course meal,” she said.

Khloe heads into another season of “Keeping Up With the Kardashians” with a lot of her mind. She halted her divorce proceedings from former NBA star Lamar Odom after he nearly died from an apparent overdose of cocaine and other drugs in a Nevada brothel in October. While she said he’s recovering well, she doesn’t want to say much more about it.

“There are times you wish the cameras weren’t there,” she said. “But it’s hard to ask for privacy when you haven’t been private for so many years.”

The talk show and “Revenge Bodies” are clearly efforts to diversify and stay in the TV business when “Keeping Up” runs its course. The family’s promise to each other is to keep going as long as it’s fun, she said.

“We always say when we’re wrapping (up another season), what is there left to shoot?” she said. “We’ve already done everything. And then, lo and behold, with our crazy-ass family there’s always something that happens.”