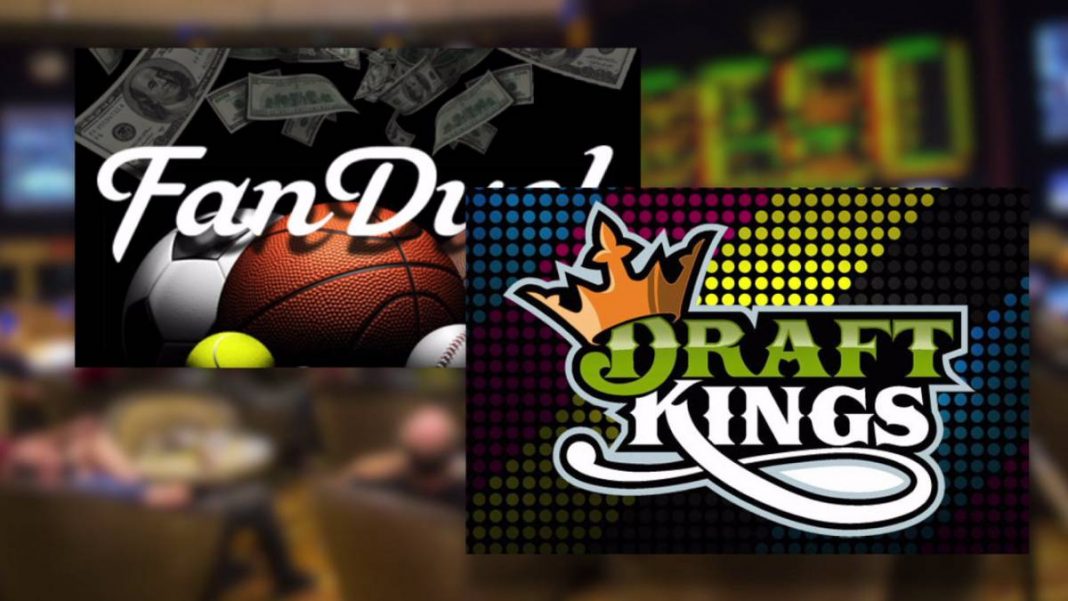 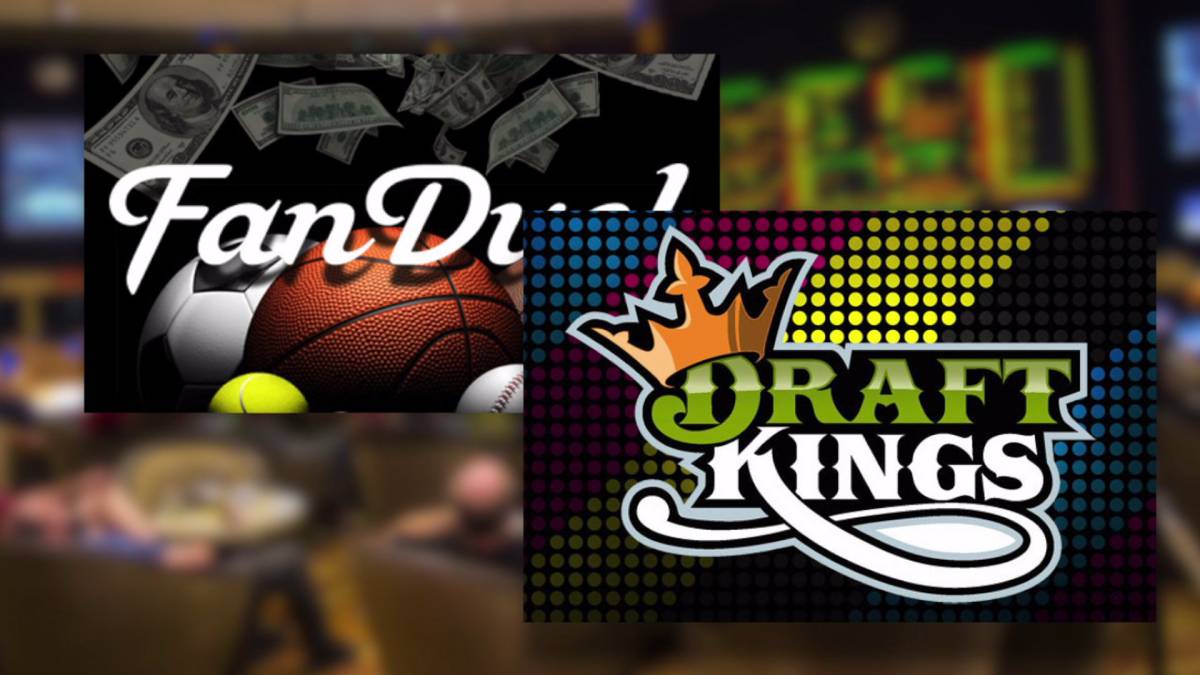 We now know that daily fantasy sports are back on track in New York. As long as Governor Andrew Cuomo puts his signature on “Bill – S 8153,” DFS enthusiasts in NY will soon be able to get back to playing daily fantasy games in order to be the next big winner or just a consistent loser.

The New York legislature has done its part, even though it went down to the wire. So now the ball is on the one-yard line awaiting a QB sneak from Cuomo.

But just because New Yorkers may soon be back to drafting fantasy players for a chance at big jackpots, that opportunity won’t come without some concessions on the part of the DFS industry.

If you’re a daily fantasy baller, then you need to know how the latest New York legislation will affect you. Even if you don’t live in NY, it’s very likely your state will adopt many of the same rules in order for each state government to get their “fair share” of all this free flowing DFS cash.

To save you from reading a long boring legal document, I’ve listed seven highlights, or lowlights, of the new bill.

7. Timeline. If and when Governor Cuomo signs the new bill, temporary permits will be issued to companies that had previously operated in New York. That’s good news for FD and DK of course.

This process won’t happen overnight, but it’s possible DFS could be back online in New York within a few weeks.

6. The tax man cometh! Follow the money in order to see what really matters when it comes to laws. The government has more interest in getting their “juice,” than they do in protecting the world from fantasy sports.

Registered DFS sites in New York will now get to pump money into the state’s lottery fund to a tune of 15 percent of gross revenues that come from NY players, plus an extra .5 percent tax on revenues. There is an annual cap of $50K on these new taxes.

Keep in mind that DK and FD already pay income taxes, payroll taxes, and of course, any local taxes related to running a business inside NY’s borders.

5. Sharks will at least be visible to average players. This will help rookies avoid contests where they stand little chance of winning against guys who play DFS for a living.

“IDENTIFY ALL HIGHLY EXPERIENCED PLAYERS IN ANY CONTEST BY A SYMBOL ATTACHED TO SUCH PLAYERS’ USERNAMES, OR BY OTHER EASILY VISIBLE MEANS, ON ALL PLATFORMS SUPPORTED BY SUCH OPERATOR OR REGISTRANT.”

That’s how money is made for the best of the best. These sharks don’t want to fight among themselves since the odds are worse for them. They’d rather prey on the poor bastard who is just playing fantasy football for fun.

4. Those advertisements that got on TV viewers’ nerves will have to make it clear that big winnings are unlikely. This is supposed to safeguard John Q. Public against an evil corporation that might rip him off.

Most Americans are awful with money, and retirement is fast becoming a thing of the past, so this safeguard is not really helping anyone except the most ignorant among us.

3. Like to get down with college DFS? Then you’re out of luck. The new bill prohibits contests involving so-called amateur sports and horse racing (already legal for online betting).

The NFL is king, so DK and FD lose little by not being allowed to offer college football or basketball matches.

2. The bill clearly states that daily fantasy contests are not based on the outcome of a single sporting event, and winners are determined based on a user’s roster moves, as well as the roster moves of his opponents. In other words, DFS contests are a game of skill more so than luck.

“THE OUTCOME OF EACH CONTEST IS NOT DEPENDENT UPON THE PERFORMANCE OF ANY ONE PLAYER OR ANY ONE ACTUAL TEAM.”

It appears DraftKings and FanDuel knew what they were doing when they went with the “skill vs. luck” argument. And spending more money on lobbyists than redundant commercials also helped grease the wheels of progress.

It remains to be seen if NASCAR and PGA contests will make the cut since they most closely resemble traditional gambling than other sports with multiple games involved with each DFS contest.

“THE LEGISLATURE FURTHER FINDS THAT AS THE INTERNET HAS BECOME AN INTEGRAL PART OF SOCIETY, AND INTERACTIVE FANTASY SPORTS A MAJOR FORM OF ENTERTAINMENT FOR MANY CONSUMERS.”

Make no mistake. State governments around the country couldn’t care less about what consumers want as entertainment options. This new law provides a way for individual states to wet their beaks, while the average Joe gets permission from the masters to wager a little money on sports of his choice.