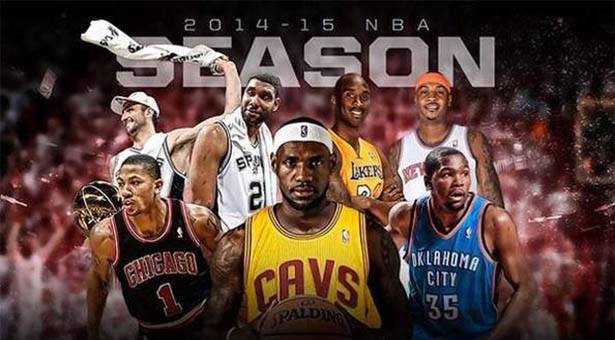 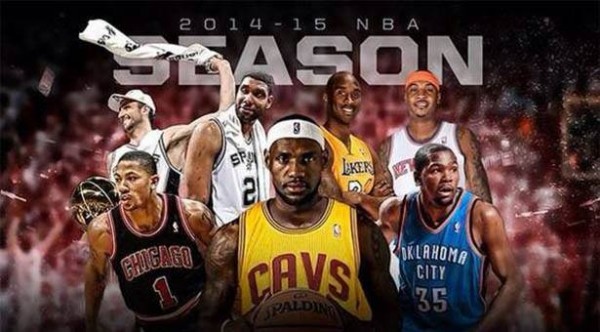 The NBA has changed drastically since the San Antonio Spurs hoisted the Larry O’Brien on June 15th after Game Five of the NBA Finals. LeBron James announced his return to the Cleveland Cavaliers, Duke guard Jabari Parker heard his name called by the Milwaukee Bucks with the second pick in the NBA Draft, and the Minnesota Timberwolves have agreed to a trade that will send All Star forward Kevin Love to the Cavaliers in return for Anthony Bennett and Andrew Wiggins, the last two first overall picks in the draft.

James and Love are not the only big names that have found new homes this offseason: Jason Kidd, Paul Pierce, and Jason Terry all signed with new teams. Kidd has agreed to become the next head coach of the Bucks, Pierce signed a two year contract with the Washington Wizards, and Terry is now in Sacramento playing for the Kings. Kidd has shown his ability to coach a team to victory, and he will have a bunch of young talent to work with in Milwaukee including 2014 second overall pick Jabari Parker. Pierce and Terry may be getting older, but they are both going to teams that will greatly benefit from the veteran leadership that these two men can bring.

After four consecutive NBA Finals appearances, the Miami Heat are finally on the decline and Indiana Pacers fans thought this would finally be their year. The Pacers had been knocked out of the playoffs in the Eastern Conference Finals by the Heat the past two seasons, so they were the obvious choice to win the conference with the Heat gone—that is, until Paul George broke his leg in a USA Basketball exhibition game. With the Pacers and Heat both out of the question, LeBron and the Cavaliers are looking like the team to beat this season. Derrick Rose is finally set to return, so if he can stay healthy for the entire season his Chicago Bulls may be the Cavaliers toughest opponent in the East.

Let’s not forget about the defending champs—despite the age of their three super stars, the San Antonio Spurs show absolutely no signs of slowing down. Future Hall of Famer Tim Duncan has announced that he will be returning this season for what will most likely be his last NBA season, and obviously he wants nothing more than to go out on top. The Spurs also have reigning NBA Finals MVP Kawhi Leonard. Leonard’s rookie contract expires at the end of this season, right around the time Duncan is expected to retire. If everything goes as planned, the Spurs will be able to use the cap space freed up by Duncan’s retirement to pay the young Leonard handsomely and keep him in San Antonio for years.

November 19th: Milwaukee Bucks at Brooklyn Nets (Jason Kidd’s first game back in Brooklyn since leaving the team to become head coach of the Bucks)