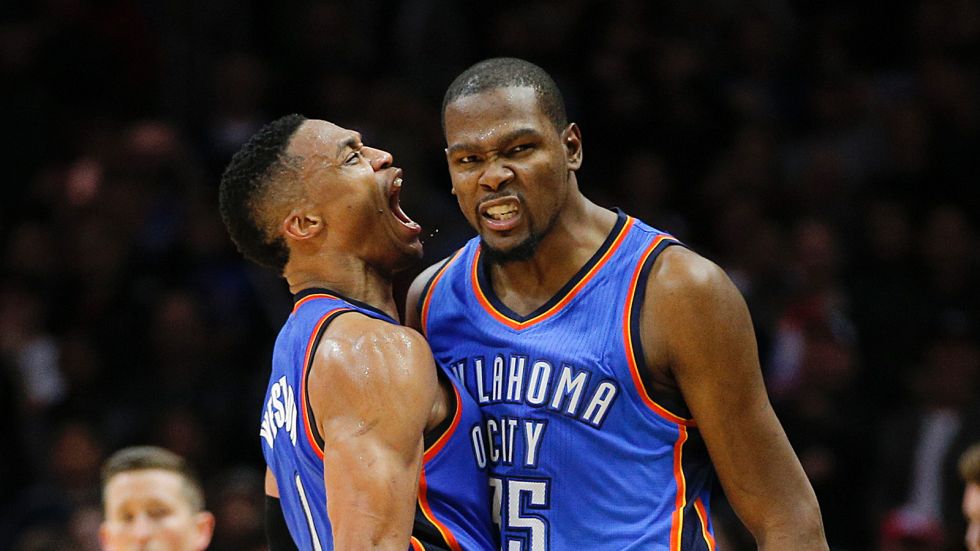 Kevin Durant and Russell Westbrook work very well together. They always have. A 108-102 victory over the Golden State Warriors in Game 1 of the Western Conference Finals only reminded everyone else of this fact.

The victory wasn’t perfect or pretty, but it was a win nonetheless. Durant’s 26 and Westbrook’s 27 was enough to carry the Thunder past the heavily favored Warriors and MVP Stephen Curry. Of course, Westbrook wasn’t exactly worried about Steph heading into the series anyways.

“He’s a shooter,” said Westbrook on guarding the back-to-back NBA MVP. “He’s not nothing I haven’t seen. Him, [Damian] Lillard, guys like that can shoot the basketball from four or five feet behind the three. You got to do a little different job. Just be physical.” 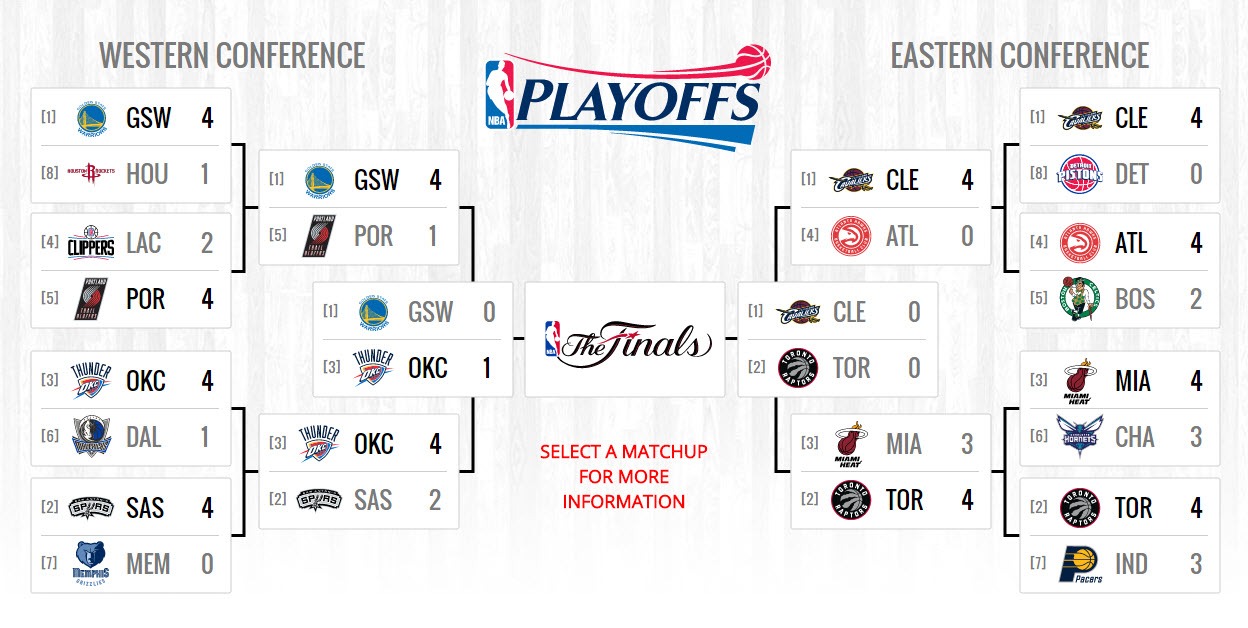 Quite the oversimplification. If stopping Curry was as simple as having a body on him at all times, he wouldn’t have two MVPs and an NBA Championship to show from the past two seasons.

Apparently Westbrook knew what he was talking about, as Steph struggled considerably in the fourth quarter. The victory, however, only further complicates the impending free agency of Kevin Durant, especially as rumors swirl that he is interested in joining the Spurs this summer. Maybe it won’t matter if the Thunder lose the series, but what if they win?

That would be Durant’s second trip to the NBA Finals with OKC. Westbrook still has a year left as well. A duo with an established history of success like theirs is a lot to walk away from over the summer, win or lose.

“They both have just grown…as far as just becoming men,” said Thunder center Nazr Mohammed on the maturity of KD and Russ since the first Finals trip back in 2012. “I mean, they’re adults.” 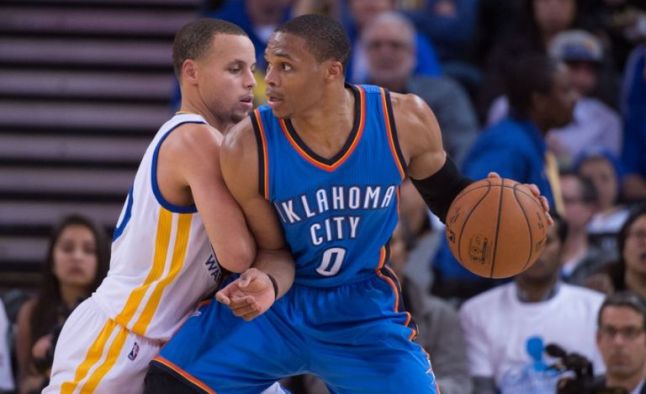 At 27, both KD and Westbrook are sitting in their primes with a chance to do something special. Of course, with his talent, however, KD would almost guarantee the Spurs a championship whether or not Tim Duncan and Manu Ginobili decide to call it quits.

There’s a lot of what-ifs, but the more the Thunder win, the tougher it becomes to walk away.