Home Sports NBA Kevin Durant off to build his legacy 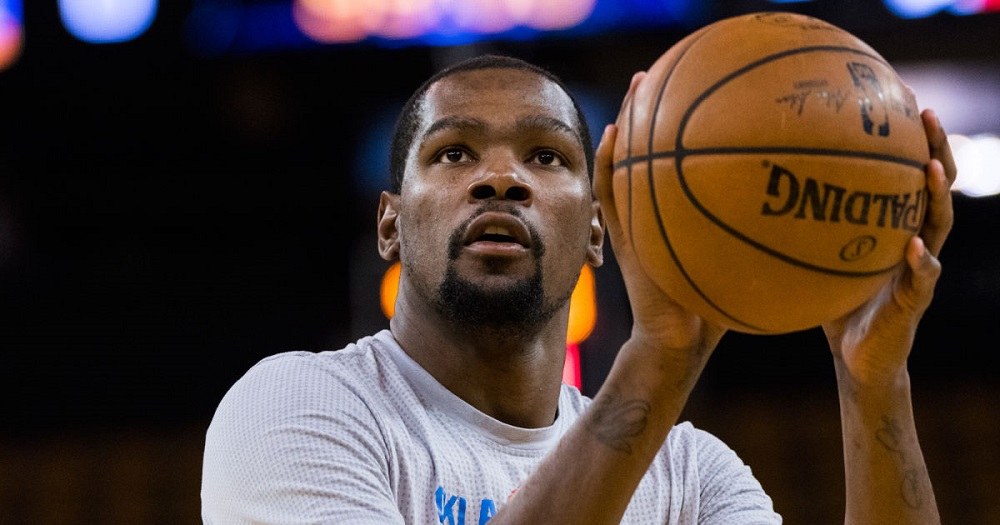 Kevin Durant Leaves to Build his Legacy, Oklahoma City Left with Memories of What Could Have Been

I’m going to propose something crazy here: perhaps Russell Westbrook didn’t run Kevin Durant off the Oklahoma City Thunder. Maybe it was us.

Well, not me. The people that measure legacy in rings. Yeah, those people.

I hate them too. The flawed logic system that equates a team achievement to personal success. The reason that Udonis Haslem is better than Carmelo Anthony and Chris Paul combined.

Unfortunately, you heard about it all the time in basketball. “Call me when LeBron James has six rings.” Stuff like that. That’s the reason Durant joined the Golden State Warriors. While he did something special in OKC, building up a franchise from nothing, Durant knew that even one ring was a stretch with Russell Westbrook and company.

“Durant would have been a god if he stayed in Oklahoma City,” said NBA legend Reggie Miller. “People always say to me, ‘I’m so glad you stayed with us’—that I stayed for 18 years with a small-market team in Indiana (Pacers). But the media…always says, ‘Well, he never won a championship.’…Not winning a championship burns me to this day.”

Instead, he took the easy way out, practically guaranteeing himself at least one championship with the beyond-stacked Warriors. LeBron James did the same thing by leaving for the Miami Heat, except the Heat weren’t contenders without him. 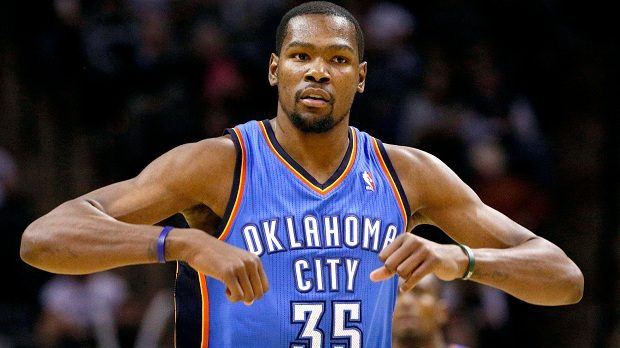 Durant’s move also leaves behind Westbrook and a lot of unanswered questions. It also calls to mind other similar issues. What if Shaquille O’Neal never left Penny Hardaway and the Orlando Magic? What if Steve Nash stayed with Dirk Nowitzki and the Dallas Mavericks? What if Allen Iverson was a little younger when he joined Carmelo Anthony and the Denver Nuggets? What if Durant stayed with Westbrook?

Sadly, the league is left with another dynasty that never was. It’s hard to blame Durant, though. Two championships with the Warriors will be remembered more fondly in 10 years than the one ring Dirk worked his entire career to bring back to the people of Dallas.