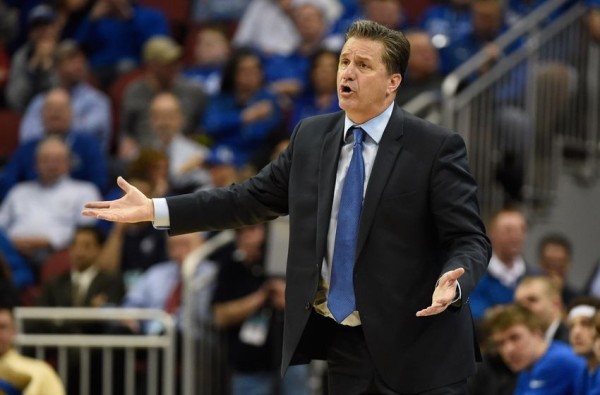 Some of you may remember Calipari’s first stint in the NBA: a short-lived gig with the New Jersey Nets from 1996 to 1999. Other than another short tenure as Larry Brown’s assistant with the Philadelphia 76ers, Calipari has stuck to the college game ever since. Well, the now Brooklyn Nets could certainly use some help, and fans of the team believe Calipari’s return could be just what they need. Steve Popper of North Jersey News summed up the feelings of the fan base:

“The one name that could return the Nets to all of those things they thought they could be, that they seemed primed to be, is currently guiding the best college basketball team in the nation, a coach who crashed and burned with the Nets once already. The Nets can be saved by John Calipari.”

Apparently the fans aren’t the only ones who want Calipari coaching in Brooklyn come the 2015-2016 NBA Season:

“He desperately wants it,” said a front office official of the Nets. “He won’t say it out loud. The NBA is the only place he’s ever failed and it drives him nuts. He’s not the same guy he was then. He came to the NBA and he wasn’t ready. He’s ready now.” 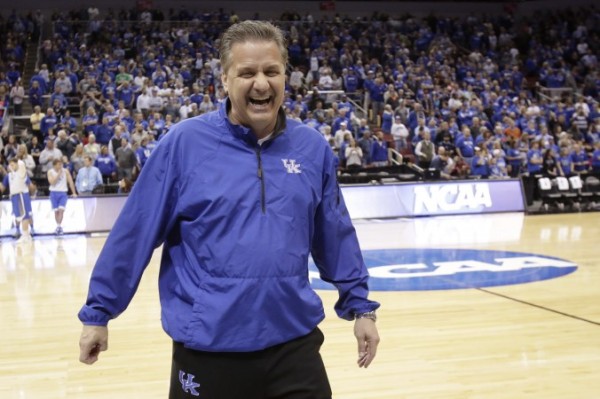 Now the question is whether or not Calipari is actually ready. Calipari has been the head coach of the Kentucky Wildcats men’s basketball team since 2009, and in that short period of time he has led the team to an NCAA Championship in 2012 and an appearance in the big game again last season. And there’s the whole undefeated thing this season. Not bad.

Of course, Calipari didn’t do any of this alone. In 2012 the team was led by New Orleans Pelicans superstar Anthony Davis and Charlotte Bobcats star Michael Kidd-Gilchrist. 2014 saw Nerlens Noel before his ACL tear. This season Karl-Anthony Towns and Willie Cauley-Stein have been absolutely fantastic.

The Nets may have the NBA’s top payroll, but they definitely don’t have the top roster. The Nets are outside of the playoff bracket even in the NBA’s weak Eastern Conference.

Is Calipari good enough to lead a team with no standouts to and through the playoffs? Hopefully we’ll get the chance to see for ourselves.