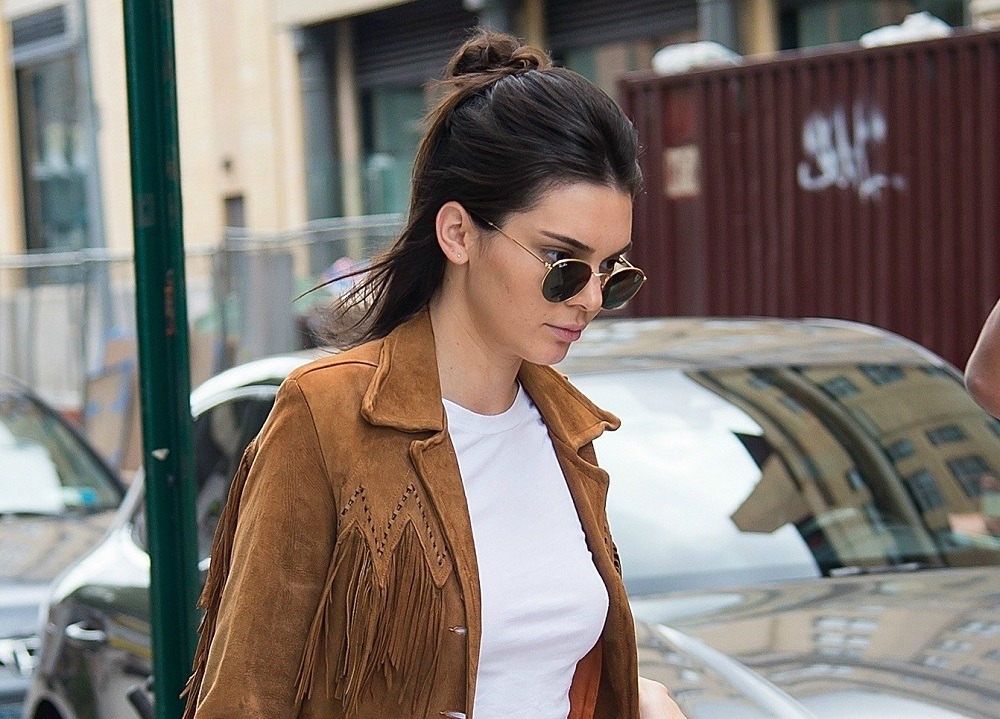 Supermodel Kendall Jenner is not only a star in front of the camera – she is also talented when it comes to working behind the lens. On her Instagram page, Kendall frequently posts artistic pictures – including ones of herself, her family and her friends.

Kendall’s interest in photography inevitably caught the eye of Katie Grand, the editor-in-chief of LOVE Magazine. She ended up reaching out to Kendall to get her to shoot a spread for the publication. Katie explained, “I’d like some of her [Kendall Jenner’s] Instagram posts where she had obviously ‘composed’ the images more thoughtfully than an average snap, so I asked her to take some pictures for the issue. She jumped at the chance, saying she wanted to photograph and style her friend Kaia Gerber. Kaia’s mum Cindy Crawford did the hair and make-up.”

When asked about her latest project, Kendall gushed, “I picked Kaia because I think she’s amazing and beautiful. I’ve gotten to know her a bit, and she is really such a great young girl with such a good head on her shoulders. You could say I’m a fan of hers, and I would love to see her succeed. This for me was so cool because it really does come full circle: her mom was my idol; I’m shooting my idol’s daughter. I think she has a very bright future. And for me to be able to say in the future ‘I shot the young Kaia Gerber’ will be so cool!”

Earlier in the week, Kendall took to her Instagram to share a photo she shot of Kaia with her followers. Looking like a spitting image of her legendary mother, Kaia sports natural-looking makeup and playfully poses in a grassy park in the shot. 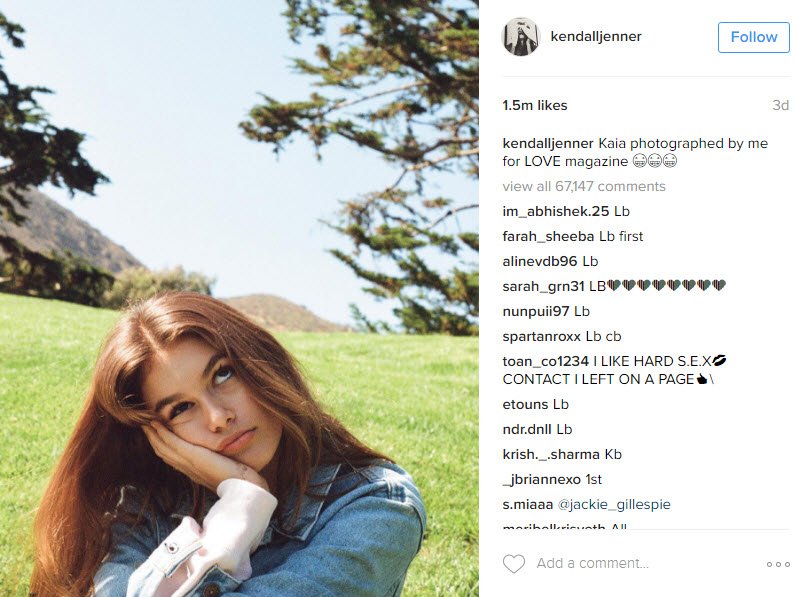 Despite being the star of the whole franchise, actress Shailene Woodley was one of the last people to find out about a big decision made regarding the future of the Divergent series.

Earlier this week, the movie’s studio Lionsgate announced that the fourth (and final) installment Divergent: Ascendant would be released as a TV movie. While Lionsgate initially thought that the action series would have success comparable to that of the Harry Potter and Hunger Games franchises, it quickly became apparent that this just wasn’t in the cards.

All three of the franchise’s previous movies (Divergent, Insurgent, Allegiant) had, at best, mediocre turnouts at the box office. In addition, critics and audience members gave the movies fairly unfavorable reviews – Divergent is currently sitting at 41%, Insurgent is sitting at 29%, and Allegiant is sitting at a measly 13% on movie rating site Rotten Tomatoes.

According to sources, Lionsgate is hoping by releasing the movie on TV they are able to reach a wider audience and set up the series to continue on as an action-packed TV show.

Not just the fans of the series were shocked to hear the studio’s announcement, actress Shailene Woodley (who stars as Tris Prior in the franchise) was also taken back when she found out the small screen plans for the final Divergent movie.

While promoting her movie Snowden, Shailene opened up about the situation with the press. She confessed, “Honestly, I was on a plane when [the news about the final Divergent movie being released as a TV movie] happened, and I landed, and I’m like, ‘Whoa, what’s going on?’” She even admitted that her return to the role of Tris has still not been finalized. She explained, “I need to talk and find out the what the details are [before signing on to the final movie].”