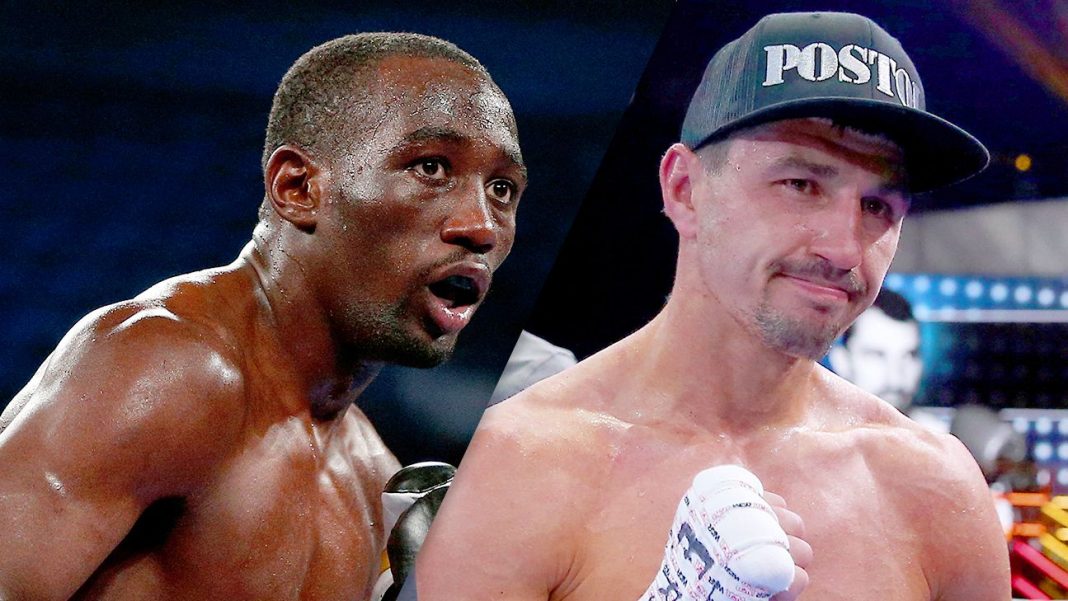 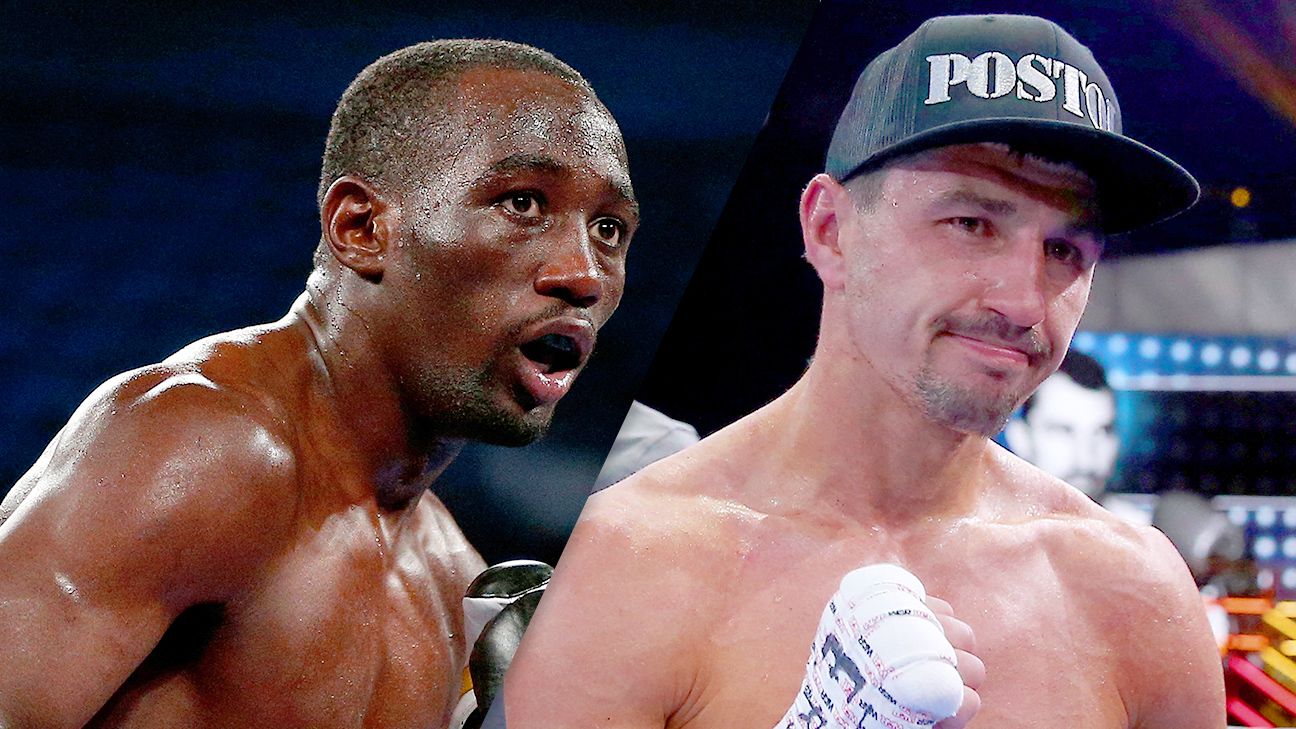 Since HBO didn’t buy the Terence Crawford and Viktor Postol fight, not many people will be seeing it. It’s not that either of the two fighters aren’t good either, but fans may get to see one of them going up against Manny Pacquiao, who’s coming out of retirement for this one. That is one fans will easily pay to see.

Both are 140-pound champions. Both have been in 28 pro fights and won every one of them.

And both could be in line for a nice payday against Manny Pacquiao should they win Saturday night.

That would ordinarily make their super lightweight showdown a fight boxing fans don’t want to miss. This being boxing, though, a lot of fans figure to do just that.

A fight that should expose two talented fighters to a bigger audience won’t get wide notice because fans will have to pay $49.95 to see it. Promoter Bob Arum couldn’t sell it to HBO, so it will be on pay-per-view, and even Arum doesn’t expect many people to buy it.

The crowd at the MGM Grand doesn’t figure to be very big, either, though both fighters view this fight as their biggest yet.

“If I’m going to solidify my position as the new face of boxing it starts by unifying the 140-pound division,” Crawford said.

The lack of attention aside, the fight could help Crawford do just. A win could get him a match with Pacquiao, who has set a Nov. 5 date for his return but has yet to select an opponent.

Postol could be that opponent, too, and he already has some experience against Pacquiao, sparring with him in the Philippines and at trainer Freddie Roach’s gym in Hollywood.

Postol is coming off an upset stoppage of Lucas Matthysse that gave him a piece of the 140-pound title, and Roach is hoping for big things from the native of Ukraine who now lives in Los Angeles.

“When someone like Viktor comes in daily and gives you everything in the gym you cannot help but root for him,” Roach said. “I was so happy for him when he knocked out Matthysse to win the world title. I have been in the game a long time but the night Viktor became world champion was one of the greatest victories of my training career.”

Postol, whose wife gave birth to twins this week while he was away training, wasn’t on anyone’s radar until he scored a knockout win over Selcut Aydin in May 2014. That fight moved him into a mandatory contender position, eventually bringing on a fight for the vacant title against Matthysse.

Matthysse, a feared puncher, was the favorite, but Postol used his size and reach to outbox him before finally stopping him in the 10th round last October to raise his record to 28-0 with 12 knockouts.

Crawford is also 28-0, and a budding star. The Nebraska fighter has both power and the ability to switch from conventional to southpaw styles at will, a tactic that has frustrated his recent opponents.

Still, he’s relatively unknown outside of avid boxing fans, something that could change if he beats Postol and is given a shot against Pacquiao. Crawford will face a taller fighter with more reach in Postol, something he said doesn’t bother him.

“I’ve been short for 28 years, and I haven’t been stopped yet,” he said. “Postol is nothing to me. He’s just another guy that I’m fighting.”