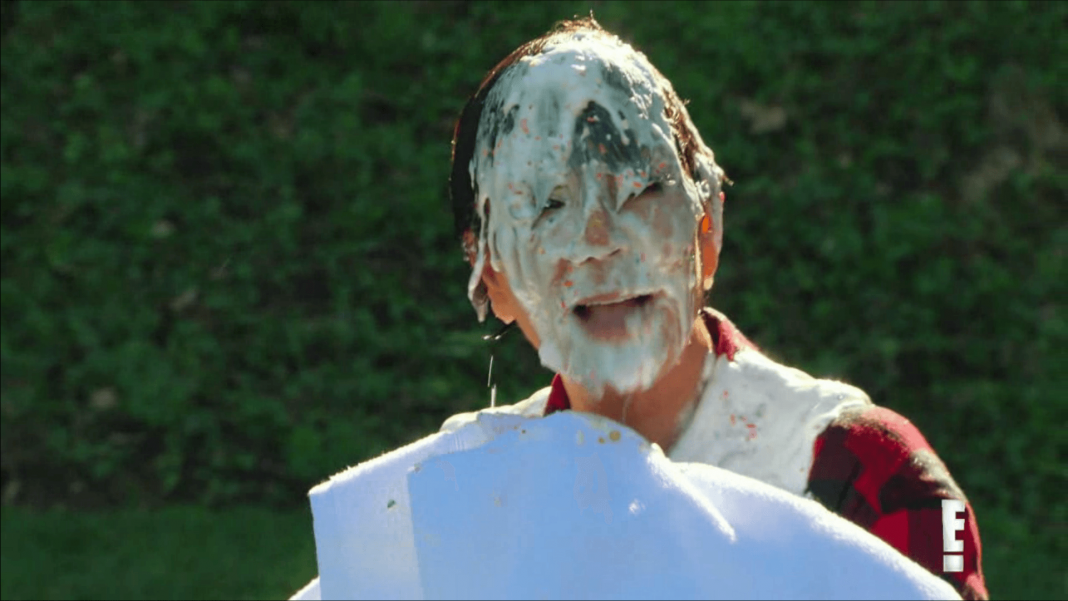 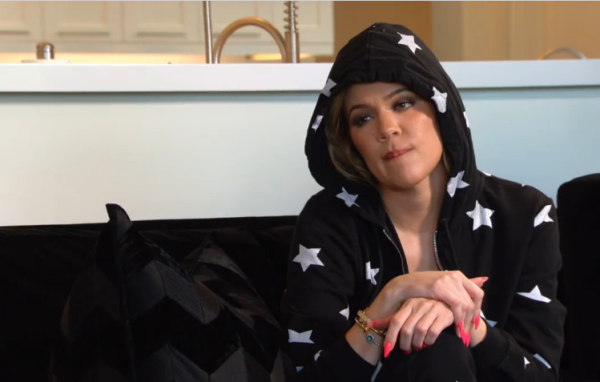 On tonight’s episode of Keeping Up With The Kardashians “Miscommunication,” family matriarch Kris Jenner convinces the three older sisters that they need communication therapy in order to pry themselves away from their phones. Meanwhile, Khloe finishes up her memoir; Strong Looks Better Naked, and Kylie decides to throw her first housewarming party.

The show starts off with Kris giving Kylie a visit at her new house. Soon after they head out to go furniture shopping, where they both fall in love with some state-of-the-art toilet. So, while Kris drops some of her own money on a brand new toilet for her bathroom, Kim calls her out when she returns home as she apparently stole some of Kim’s rare marble countertop.

Kim angrily explains to her mom that she is going to have to redo all of her bathrooms, as she no longer has a sufficient amount of the particular color of marble to do all of her house. Kris confesses that she did take 6 of Kim’s slabs, but doesn’t see the big deal as Kim can just order more. However, Kim reveals that the particular color of marble she got is out of stock and is hard to get imported to the States. Unfortunately, this leads to Kim informing Kris that she is sending her a bill to pay for all 10 of slabs (even if she only took 6). And while this all seemed like the epitome of rich people problems, Kim took it even further in tonight’s episode when she revealed she is getting rid of all of her personal gym equipment because she had the sudden urge to have everything in gray instead of black.

Meanwhile, Khloe is feeling overwhelmed as the release date for her memoir is swiftly approaching. In addition, Khloe claims that Kris has been overbooking her for various things including events for Dash and her app. Despite wanting to have some alone time to work on her book, Khloe is forced to spend a full day at a photo shoot Kris had committed her to, which triggers Khloe to express her frustration to her mom. Kris explains that she has always asked Khloe to approve all of the scheduled events; therefore, it is unfair for her to be upset about them. In confessional, Kris admits that she thinks its Khloe’s lack of communication skills that has gotten them into this overbooking mess.

Later on, Kris ends up talking Khloe, Kim and Kourtney into working with a communication specialist. Here, Kris hopes to get the sisters off their phones and more conscious of what they communicate with others. After the sisters criticize Kris for her own lack of communication skills, they agree to see the specialist.

Thus, a few days later the sisters all gather to Kourtney’s house to meet the specialist – however, funnily enough, Kris had conflicting plans and was actually over in Paris during the meeting. Nonetheless, the three sisters work with the specialist, who gets them to participate in several activities, such as telling one another something they admire in each other.

Afterward, Kim heads over to Khloe’s house, where the two begin discussing Khloe’s overwhelming schedule. Kim advises Khloe that she needs to really practice what she preaches, as she is currently writing a book about “mind, body and soul” and isn’t really living the healthy lifestyle she portrays in it.

Towards the end of the episode, the family gathers to Kylie’s house for her low-key housewarming dinner. Kylie invited her mom and sisters the day of the party so that they wouldn’t have a chance to meddle with her plans. At the dinner, Khloe and Kourtney get into an icing and guacamole-filled food fight. While Kylie Snapchats and laughs at her sisters’ antics, Kris just keeps yelling about how they won’t be able to get the food out of Kylie’s chairs.

At the end of the episode, Kylie and Kourtney head over to Khloe’s to congratulate her on finally finishing her book. In confessional, Khloe admits that she was focusing too much on the negative, but once she realized all that she has to be grateful for she started once again living the lifestyle that she is telling her fans to aspire to within the book. 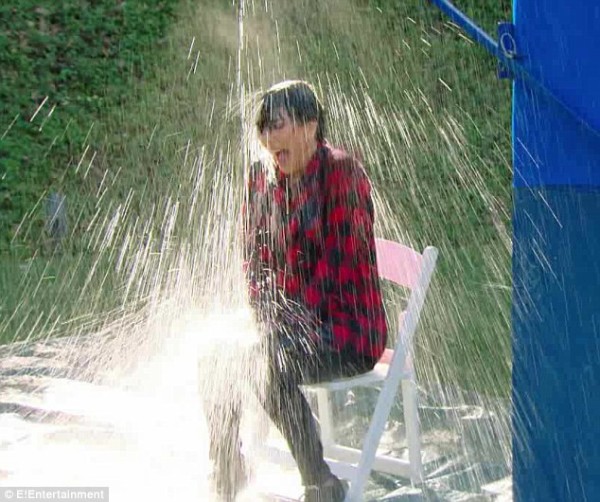 Shortly after, Kim and Kourtney are seen over at Kris’s house, where they are making a bunch of whip cream covered pies – which they plan to use as a way of getting revenge on their mom for missing the communication workshop that she set up. This results in Kris getting repeatedly hit by freezing water balloons and pie. In the end, she exclaims she will definitely be at the next communication meeting as she doesn’t want to have to endure pies and water balloons being thrown at her face ever again. 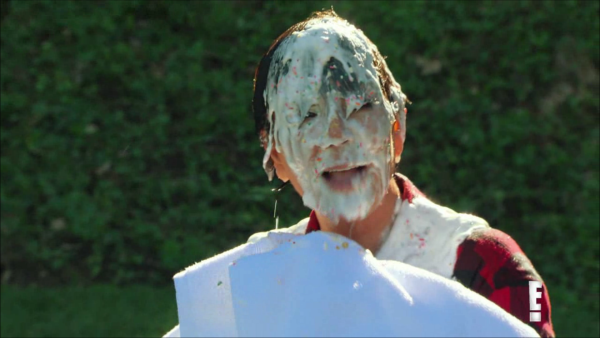 You can catch the next episode of Keeping Up With The Kardashians on Sunday, January 31 on E!

Everyone comes together to celebrate Kim’s birthday. The sisters come together to record a special song for their mother’s birthday. Kim reveals that Scott has checked into rehab.