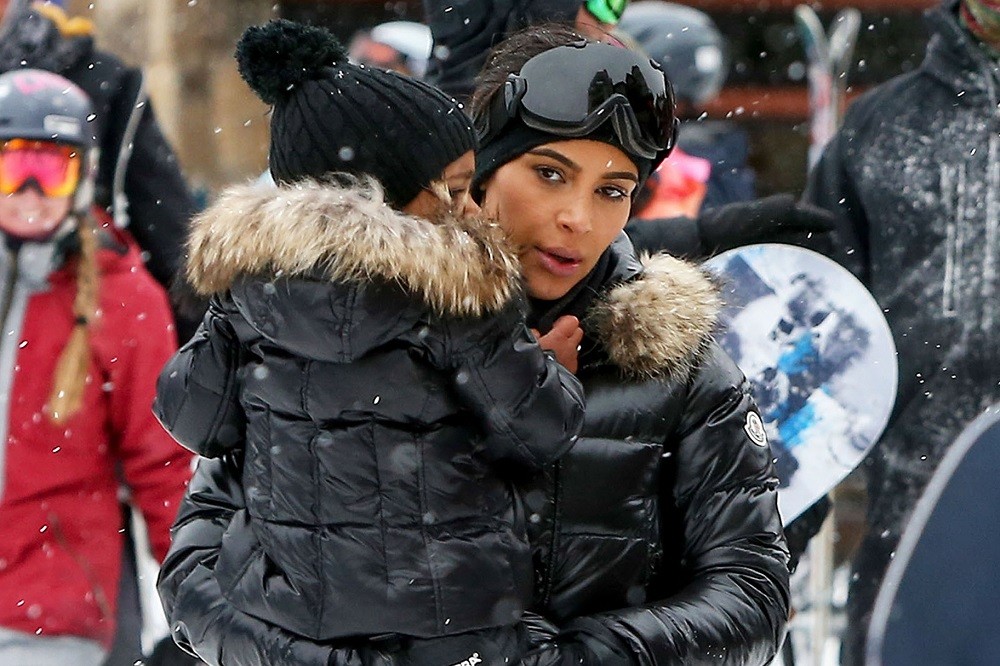 The second part of the Kardashian family’s Colorado ski trip aired this week. On “Snow You Didn’t Part II,” the family’s snowy getaway gets interrupted when they receive shocking news about Rob.

This week picked up right where last week’s episode left off, as Kris Jenner is seen finding out about her son Rob’s engagement. Kris is notably shaken, as she reveals that she had no idea that he was planning on proposing to Blac Chyna. In addition, he didn’t even reach out to her to tell her the news and she wound up finding out about it by reading articles online. Kris is rightfully hurt when she reads that Rob proposed to Blac Chyna in front of her whole family and decided to keep his own family completely in the dark. In confessional she admits, “to hear that Rob got engaged through social media is a bit disappointing to say the least.”

Later in the day, Kris joins the rest of the family for lunch. Inevitably Rob’s engagement comes up in conversation. Tyga, who used to date Blac Chyna (and has a son with her), tells the family that he has been in similar situations with her before. However, he tells them that she is ultimately “not a bad person” and everyone should just want the best for Rob. During lunch Kim is seen on the phone, as she receives calls from her friends asking her about the engagement. In confessional Kim says that she is embarrassed that she knows just as much about the whole situation as the rest of the world. 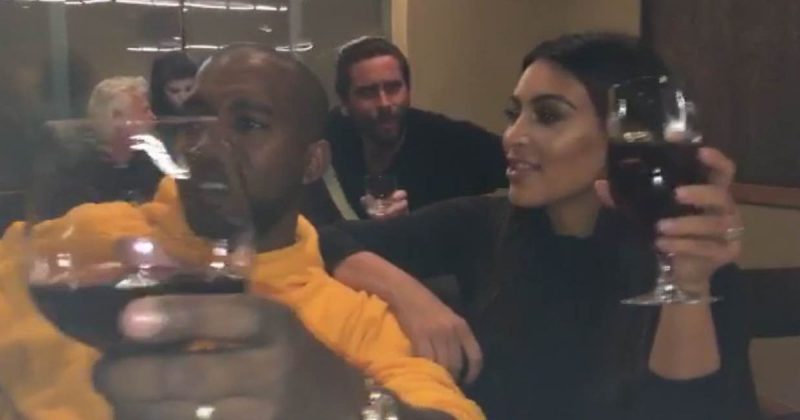 In the evening, Kim, Kourtney, Khloe and their beaus hit up a bowling alley. During this, Khloe notices that Kourtney is really beginning to let her guards down and feel more comfortable with having Scott on the trip. While everyone else is drinking wine, Scott opts to stay completely sober, as he wants to prove to Kourtney that he is responsible. The next day Kim and Kourtney go on a quick shopping trip, where Kim notes how “amazing” Scott has been on the trip so far. Kourtney admits that it was the right decision to invite him and she is really happy that her kids have been able to make memories with both their parents.

The next day, while the sisters are getting their hair and makeup done, Kim reads out a TMZ article regarding Rob’s engagement. The article states that her whole family was “blindsided” by Rob’s unexpected proposal, and that is why none of them have taken to social media to congratulate him. Khloe bluntly questions, “Why would we congratulate him? That’s so desperate and fake of whoever does first because I know someone’s going to break.” Meanwhile, Kylie expresses her desire to reach out to him and squash all of the speculation that the family is in a huge feud. In a confessional, the 18-year-old explains, “People are trying to make it this big feud…we just want Rob to be happy.” Kim acknowledges Kylie’s want to break their family’s silence. However, she feels it is best not to say anything until Rob reaches out to them. 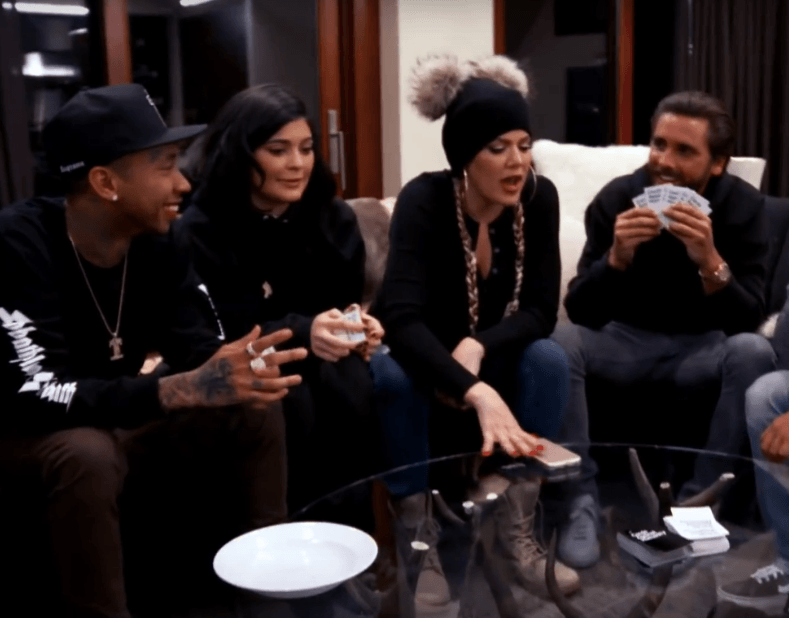 The family has one last dinner before packing up and heading back home to California. During this dinner Kris finally receives a text from Rob, which reads “Call me when you’re alone.” Khloe is notably frustrated with how her brother is handling the whole situation and blurts out “there’s no loyalty or family unity with him. He’s the weak link of the bunch, and he needs to be cut.” Khloe and Rob have always had a tight-knit bond (up until the past few years) – therefore it is inevitable that she seems to be taking things the hardest. In confessional, she even compares Rob’s betrayal to what Caitlyn did when she spoke unfavorably about Kris in her Vanity Fair article. While Khloe is adamant about waiting until Rob contacts her, Kim says that she will probably reach out to Rob and “end the beef.”

Despite having a rocky few months in their relationship, Scott and Kourtney opt to stay in Vail for one more day with their kids. Kourtney is thoroughly enjoying herself and feels it is important that their kids have the opportunity to make some lifelong memories. 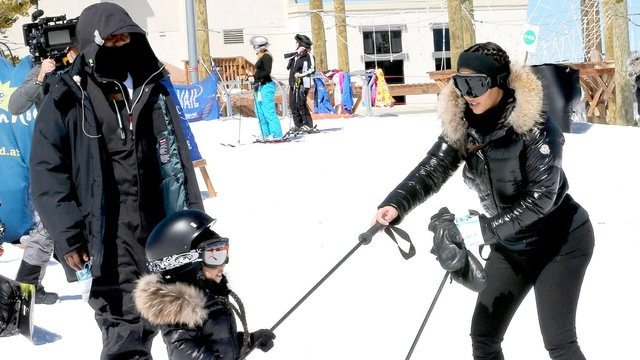 Lastly, the family all boards their private jet and heads home. Everyone expresses how much fun they had on the trip and thanks Kris for setting everything up. Kris agrees that they had a wonderful time in Vail. However, she admits that Rob’s absence left the family getaway feeling a bit incomplete. In confessional Kim states, “Minus the little Rob drama, it was such a good trip.” She then goes on to reveal, “I reached out to Rob and I think it’s time that we talked. I’m just waiting for him to respond, so the ball is in his court.”

Keeping in mind that the show doesn’t share the whole story behind the Kardashian family drama, it still seems that Rob really caused some friction between family members. While she may have her crazy mom moments, Kris has always tried her best to help Rob get into a healthy and happy place. Therefore, Rob hopefully watched some of this week’s episode and realized how hurt his mother was when he didn’t include her in such a big milestone in his life.

You can catch more Keeping Up with the Kardashians when it returns next Sunday, July 3 on E!

Rob announces some more shocking news to his family. Kylie gears up for the launch of her cosmetic line but is hit by a wave of anxiety due to the pressures of being in the spotlight.