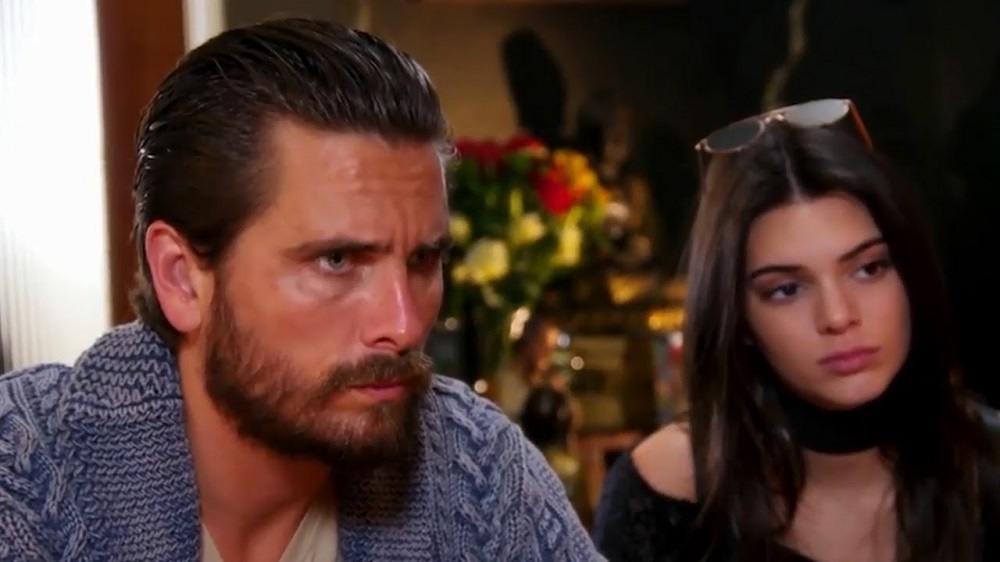 On this week’s installment of Keeping Up with the Kardashians “The Kardashian Curse,” Scott Disick sees if there is any truth to the myth that all men who get involved with a Kardashian spiral out of control. Meanwhile, Khloe heads off to Napa to enjoy a stress-free day with her sister Kourtney and mother Kris.

In a blatant out of story context, Kris Jenner does a plug for Snapple after talking with Khloe. She comments that Khloe has drunk too much diet Snapple, leaving Khloe looking very bewildered at that. This is how they make that K money.

In the beginning of the episode, Khloe is seen talking with Kim about her relationship with Lamar. Khloe explains that she is still adamant on getting a divorce. However Lamar has been hesitant about it lately. In confessional Khloe questions, “No one cares how I feel. Everyone is concerned about Lamar, but what about my feelings? I want a real relationship. We are not together, so we need to go ahead and get the divorce done.” Kim expresses sympathy for Khloe’s complicated situation, as she realizes how much Khloe is sacrificing to keep those around her happy. 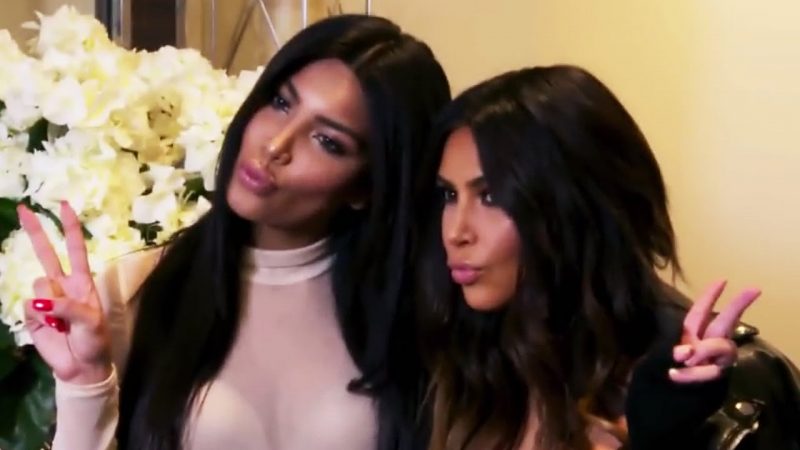 Shortly after, the sisters’ longtime friend Jonathan pays Kourtney and Kim a visit. He is heard complaining about Kim’s refusal to go out and have fun with him, as she is in “mom mode” and doesn’t want to leave her house. In confessional Kim admits, “I used to make fun of Kourt for only wanting to stay home and be with her kids, but now I understand it.”

Meanwhile, Kylie is seen hanging out with Scott and French Montana. Scott says that he wants to see a psychic and find out if there is any truth to the so-called “Kardashian curse.” In confessional Kylie explains the rumored curse, stating, “Every male figure who dates a Kardashian, their life goes down hill after that.” While Kylie says she doesn’t believe in the curse, she agrees to join Scott for a consultation with a psychic. Unfortunately, the duo ends up inviting a spiritual medium over, who doesn’t exactly provide the psychic service they were hoping for.

In order to de-stress Khloe, Kris and Kourtney plan a surprise trip to Napa Valley to go wine tasting. With plenty of alcohol in their systems, the three ladies have lots of fun and spend half the day drunkenly annoying every person on their contact list over FaceTime. After their first day of wine tasting, Kris (who is notably inebriated) goes on a wild hunt for her sunglasses – only to figure out that Khloe had been wearing them the whole time. 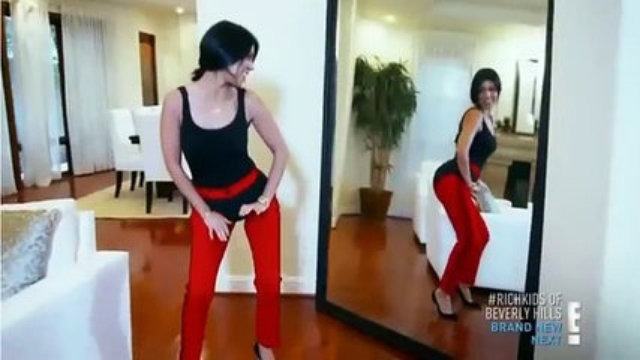 Later on, Scott and Kendall are seen hanging out. In the car, they are heard talking about how crazy it is that Rob is once again going out in public. Kendall says she is happy to see him living his life again, however, she is scared about what would happen if he and Blac Chyna were to break up. Kendall and Scott arrive at a local psychic shop to have their fortune told. The clairvoyant tells Scott, “The cards talk about a load of negative energy that’s been going on…I would probably say, you do have a curse.” Kendall seems thoroughly entertained, as the psychic advises Scott to set a live rooster free while wearing all white in order to break the curse. In confessional Kendall jokes, “Even though I’m not sure that this curse is real, I just hope he goes through with the ritual because all I’m picturing is Scott holding a little white roster in a little white gown.”

Back in Napa, Khloe’s mood gets notably worse after Kris gets a little too involved in her Lamar situation. Kris kindly suggests that Khloe take Lamar out for a fancy dinner at Craig’s (which is a restaurant known for being constantly swarmed by paparazzi). However, Khloe is not too pleased with this recommendation, as she wants to focus on Lamar’s health and not being so public with everything. Khloe later tells Kourtney that she feels overwhelmed by Kris and wishes that she were more on her side of things – rather than seemingly pushing Lamar back into her life.

Khloe, Kourtney and Kris return to Calabasas. Shortly after, Kourtney hangs out with Kim, where they discuss Scott’s “Kardashian curse” theory. Both Kourtney and Kim agree that Scott is delusional and simply does not want to take responsibility for all of the self-inflicted issues he has been dealing with for the past while. Scott ends up dropping in and subsequently gets confronted by the sisters. Kourtney complains to him, “you blame your actions on something else, somebody else…you always have an excuse for everything.” Scott admits, “Maybe there’s not a curse. Maybe I should stop with the excuses.” However, since he already picked up the rooster that the psychic advised him to set free, he decides to go ahead with the curse-cleansing ritual.

The episode ends off with Khloe having a one-on-one talk with Kris. Khloe tells her mom that she truly loves Lamar with all of her heart, but she also needs to think about what is best for her. She tells Kris, “Sometimes I feel like, as my mom, you should want a little bit better for me.” She goes on to reveal that she is planning to proceed with her divorce filings. Khloe says, “I want you [and the rest of the family] to remain friends with him…I have forgiven Lamar, but I still have boundaries.” Kris admits that she sometimes forgets what Khloe has gone through and just wants to ensure that Lamar doesn’t spiral out of control again. She goes on to tell Khloe, “you come first, and I am here for you…” Kris promises to “try better” and figure out exactly where her boundaries are regarding Khloe and Lamar’s relationship.

You can catch more Kardashians next Sunday, June 19 on E!

The family jets off to Vail, Colorado, for a snow-filled family vacation. Meanwhile, the family is shocked to learn that Rob proposed to his girlfriend, Blac Chyna.